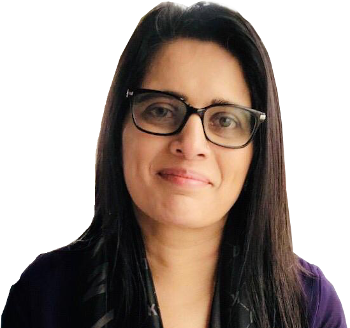 Two Sides Of The Same Coin - The Search For Identity

Over the years, I have worked in a professional capacity with thousands of white and ‘BAMER’ pupils, both primary, secondary, and adult. I have witnessed pupils using racist language or adopting racist poses. 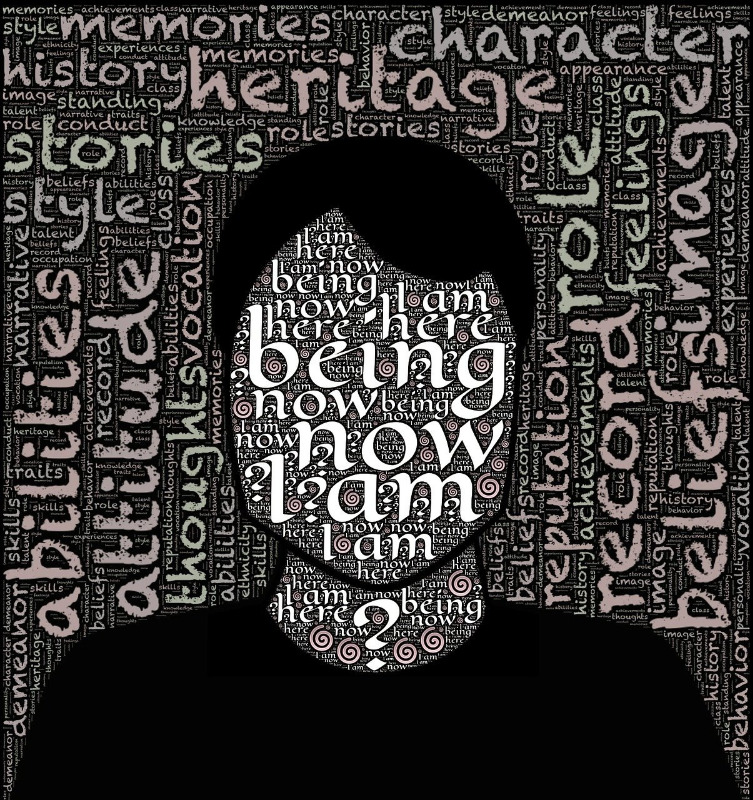 Image by John Hain from Pixabay
However, it is not until recently that, thanks to the extra leisure time delivered by Covid, I have been able to stop and reflect on the impact these negative racist attitudes have, and the part they have played in creating a lost generation of youths who struggle to find a voice that can help confirm their identities and give them a valid place in society. At a BLM peaceful protest, I listened to stories from local BAMER youngsters of the challenges they faced in school and in the community, and decided to start a project which would give them the opportunity to speak out frankly and introspectively in a safe environment.

Through this project, I met Hamza, a young adult, who has been suffering in silence for many years. He is passionate about sharing his journey as a means of helping others in their search for a sense of identity.

Hamza is 23 years old, born and raised in the small town of Skipton, in a family of six siblings. His father is an immigrant and his mother a British born Pakistani. Hamza has always had a keen interest in writing and expressing himself through words, as well as anything that remotely involved creative thinking and imagination. This led him to study Games Design.

Hamza used this as an escape from much of the trouble he had faced growing up in a predominantly white town. Here, he was singled out by Asians, who looked askance at his light skin, and by the white population who saw only his racial origin.

Hamza says he wants to encourage more Pakistani youths to consider creative outlets as a way to express themselves, and to consider these as valuable and accepted pathways to careers. He, himself, is looking to pursue a career as a creative writer, and to use this pathway to throw light on the issues that minorities face.


This is Hamza’s story - Two sides of the same coin

I've been on both sides of the same coin. I've faced racism from Asians and white people alike. I don't think racism is as simple as, if you're a minority, you're going to face prejudice. Being from an Asian Pakistani family, and having very light skin, made me the subject of abuse when I was a child, from fellow Asian Pakistani kids. Growing up I was told that I wasn't one of them and that I was white - this resulted in me losing a sense of my identity, feeling disconnected to my heritage.

I spoke Urdu and Punjabi but I didn't feel like it was MY language. As an adult I simply wrote it off as children not knowing any better, but now I see it as a lack of education that parents should be instilling in their children. I get that many Pakistani parents have faced a lot of adversity in their time, and tend to tell their children to steer away from white kids in order to avoid any unnecessary grief and racism. But that doesn't teach being cautious, it teaches fear and from fear comes ignorance. This is one side of the same coin.

My time in secondary school taught me that perhaps I don't belong anywhere. On one side my own people had difficulty accepting me because I was too light skinned, on the other side people wouldn't accept me because of my heritage and faith. It was daunting to feel as though I didn't belong anywhere. And that no matter where I would go I would always be met with this same level of bigotry. Of course white families also need to educate their children to not look down on people who don't share their own heritage, and to not fear them. For both sides of the coin the solution rests in education.

I feel now my own ethnic group is more accepting of me. And in my adult life I've faced less racism, but this is due to me not often leaving my house, thanks to the social anxieties I've gained through my childhood and teenage years.

I just hope that we can head towards a future where people take the time to discuss their perceived differences and learn to understand each other.

Also by Yesmien Bagh Ali...
Celebrating Eid al-Fitr In 2021Ramadan Again In LockdownFinding My SparkMuslims Will Be Celebrating Eid Al Adha This Year In Circumstances That No One Had PredictedRishi Sunak Lied To Me