Masked man leaving a bar - Samuel Regan-Unsplash
From vaccinations and Covid-19 restrictions through to climate change and shortages, 2021 has been quite the year! But how much of it do you remember?


Covid-19 guidance at Liverpool Street Underground Station Ben Garratt - Unsplash
Pub quiz experts SpeedQuizzing have developed a 25-question quiz designed to put your memory of this year’s big news to the test, covering a wide range of topics from music and sport through to geography and politics.

So how closely did you pay attention to the highs and lows of this dramatic year? Answer the questions below – and then scroll down to check your answers.

1. According to Google, what sporting tournament was the most searched-for term in the UK this year?

2. According to official Spotify figures, which rapper and producer has been the most streamed artist on Spotify in the UK in 2021?

3. Entering circulation in 2021, the new £50 note features which 20th Century computer pioneer and code-breaker in its design?

4. Known for playing the drums, what is the name of the BBC weatherman who raised over £3 million for Children In Need this year after taking part in a 24-hour drumathon?

5. After lecturing world leaders on the need to cut down travel emissions during the opening day of this year's COP26 climate change summit in Glasgow, how did UK prime minister Boris Johnson make the 400-mile journey back to London?

b. By electric car

6. This year, which 53-year-old British actor became a recipient of a star on the Hollywood Walk of Fame fittingly placed next to Roger Moore's star outside 7007 Hollywood Boulevard?

7. A referee called Sara Cox made history this year as the first female ref to take charge of a men's match in the top tier of what professional sport in England?

8. In 2021, which country became the first in the world to make the cryptocurrency Bitcoin legal tender?

9. What is the name of the former Slipknot drummer who sadly passed away in July, aged 46?

10. Due to developments on its waterfront, which English city this year became only the third city ever to lose its UNESCO World Heritage status?


Bitcoin image by Andre Francois Mckenzie - Unsplash.
11. Sharing his name with a prominent Apache leader, what was the name of the Gloucestershire alpaca who was controversially put down this year following a legal battle to save his life?

12. Who has overtaken Pelé this year as South America's top international goal-scorer of all time?

13. What is the name of the BBC reporter who, due to his comically appropriate name, started going viral in September while covering the petrol crisis?

14. At the Summer Olympics in Tokyo, Duncan Scott broke the record for most medals won by a British sportsman at a single Games. How many did he win?

15. Which Mediterranean island logged a temperature of 48.8°C in August - the hottest temperature ever recorded in Europe?

17. Which former cricketer and current member of the House of Lords was appointed by Boris Johnson this year as a trade envoy to Australia?

18. After over 30 years of being in operation, a car plant in Swindon ceased production in July, with the loss of over 3,000 factory jobs. What make of car did it produce?

19. Which legendary crooner, whose career took off in the early 1950s, retired from performing in August, at the age of 95?

20. Which British TV personality married Anne-Marie Corbett in August in a ceremony at St Michael's Church in Heckfield in Hampshire?


American football Ryan Reinoso - Unsplash
21. In February, Saudi Arabia began allowing women to do what, for the first time in the country's history?

a. Join the military

22. Seven years after leaving the club, which Belgian striker re-signed for Chelsea in August for £97.5 million?

24. What is the name of the British teenage tennis player who won the 2021 US Open women's singles title?

25. In 2021, at the age of 43, which American football star became the oldest ever person to win the Super Bowl Most Valuable Player award? 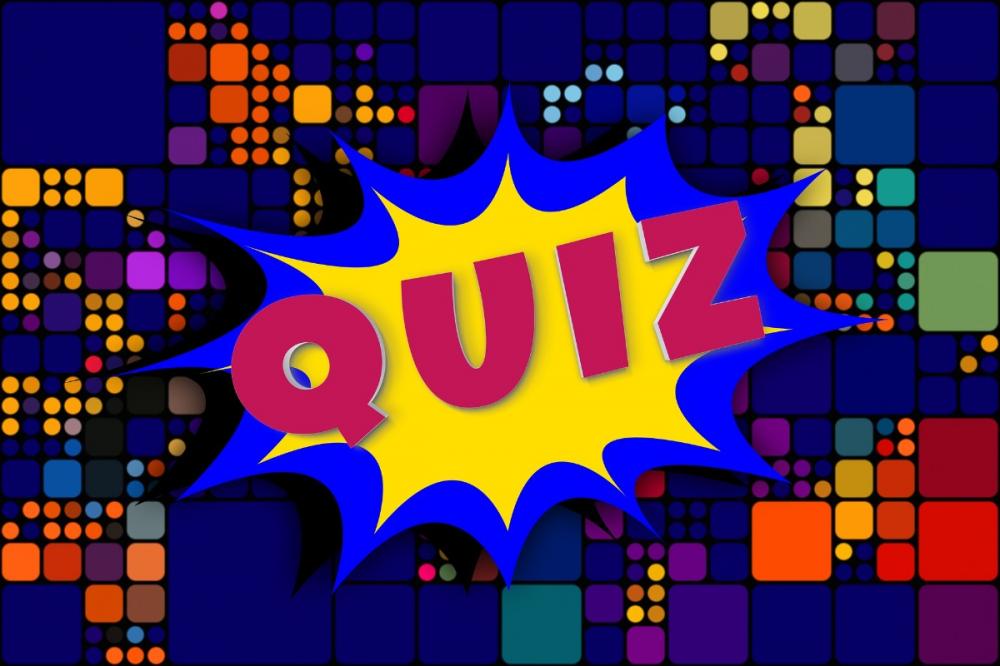