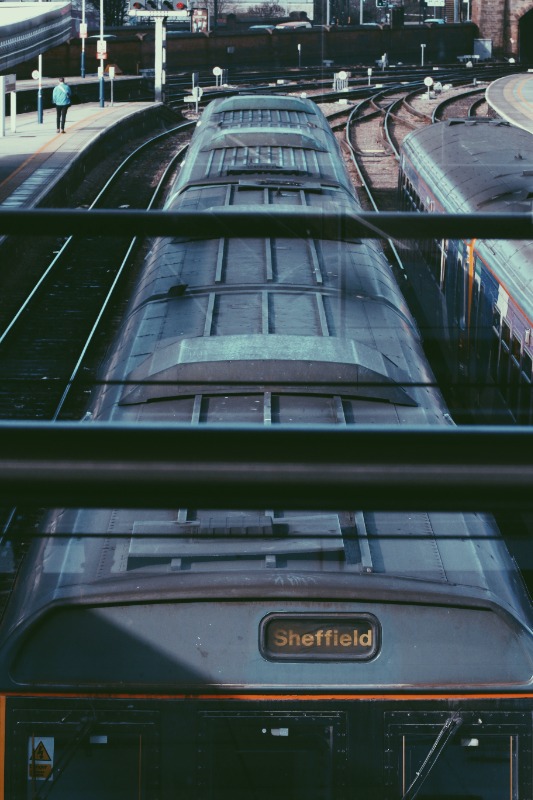 Transport Secretary Grant Shapps MP has recognised the damage ‘axing’ the Sheffield-Manchester Airport rail link will have on Sheffield’s economy in an exchange with Paul Blomfield MP today in the House of Commons.

Mr Blomfield highlighted plans to drop the long-established direct train services in a Government consultation on Manchester rail services and urged the Transport Secretary to meet with Sheffield MPs to discuss the proposals, which Sheffield Chamber of Commerce has branded ‘problematic’ for the local economy.

Mr Blomfield told Parliament: “The Secretary of State will know that the consultation on Manchester rail services is considering the removal of the direct link between Sheffield and Manchester Airport. 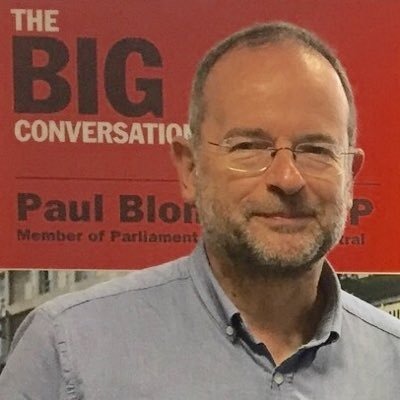 Paul Blomfield MP
“Our Chamber of Commerce and others are deeply concerned about the damage to local business and jobs from axing the service.

“Our two world class universities believe it will threaten international student recruitment, which brings in more than £200 million to our local economy.

“Does the Secretary of State recognise those concerns - and will he meet with me and other local members to discuss the issue?”

Secretary of State Grant Shapps said he ‘absolutely recognised’ the concerns and had arranged a meeting with local leaders to discuss the issue.

He said the proposal had arisen from the “problem with congestion around the Manchester area on the rail services which does need to be resolved” and then revealed that “I’ve actually set up a Northern Transport Acceleration Council (NTAC) meeting, a special meeting, for after the elections, in order to work with the Manchester Recovery Taskforce to resolve exactly this issue.”

After speaking in Parliament, Paul Blomfield commented: "I’m pleased that the Transport Secretary seems to recognise the problem created by his Department’s review and is setting up a special meeting of the Northern Transport Acceleration Council to resolve it.

”Sheffield residents value the direct service, our businesses need it, our universities believe it’s important for recruitment, and our visitors welcome it. Any review of services should improve connectivity, not cut us off from major transport hubs. The Transport Secretary must listen to Sheffield residents and protect our rail link.”