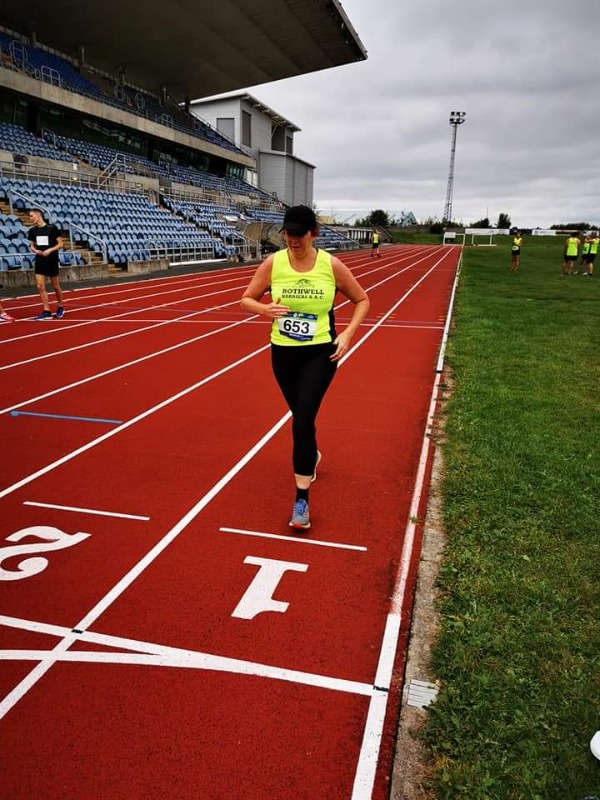 If you'd told me a few years ago that I'd be dragging myself out of bed at 7.30am every Saturday morning to run around a race track in South Leeds, I'd have laughed in your face. But since joining a running club, track running has become a welcome part of my weekend and something I rarely miss.

My running club, Rothwell Harriers, has been given the use of John Charles Stadium on Saturday mornings as part of a scheme run by Leeds City Council. Access to these fantastic facilities is just one reason why joining a club can really enhance your running experience.
When I've thought about track running before, 'serious' and 'competitive' were always words that sprang to mind. But regardless of ability, I've found that it's a great way to improve your technique, pace, technique and understanding of how you can perform in different timeframes. 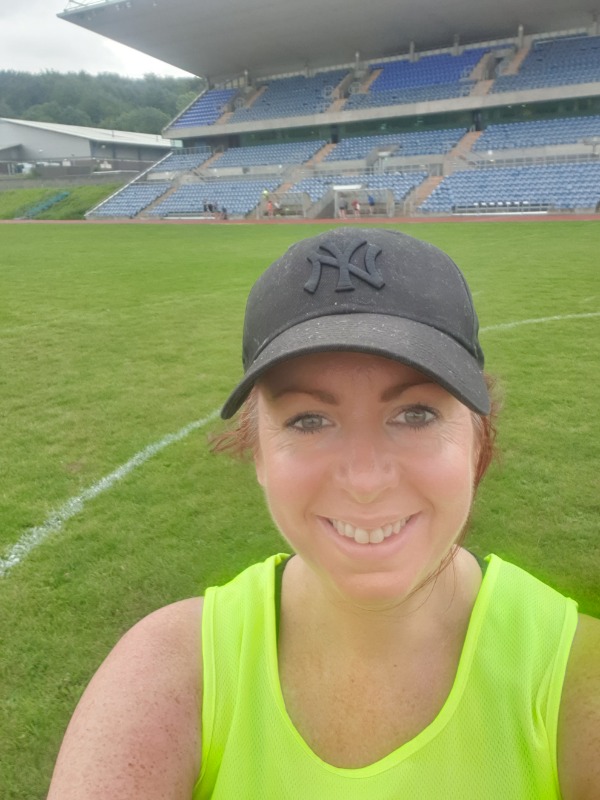 Claire Marie
Track facilities also offer a great environment in which to test yourself, observe other runners and learn classic running lessons, including "don't set off too fast!" Take last week's session; the task was to run six 400-metre circuits, and this was the first thing our fab instructor Paul (who runs like he’s on springs) said when briefing us. He said it at the start of the briefing and repeated it in the middle and at the end.

But I still promptly forgot.

I set off like shit off a stick, marvelling that I could run so fast and still have knees. I was soon conscious of a man shouting something behind me. I assumed he was shouting words of encouragement, or maybe expressing how impressed he was that this 45 year old woman with creaky knees could shoot around the track in such a short space of time. He wasn’t – he was warning me that I was going too fast. Paul had said I should probably be aiming for a ten-minute mile and I was doing eight.

Shortly after that and about halfway round, I realised that I’d broken the cardinal rule of running and over-faced myself. You know when you’re breathing that hard it’s kind of accompanied by an involuntary, undignified noise and your ribcage is heaving? That.

So after the first of six laps, I was practically dead.

I carried on and with the help of another fab member who timed me, managed to level out my pace for the remaining five sessions, the result being a general idea of the time I need to be aiming for. This came in handy the following week when I took part in my club’s mile race. It was fantastic to cheer fellow club members on as they completed their mile, and to be on the receiving end of everyone's encouragement as I completed mine.

I may have had the longest time, but it wasn't about beating anyone else - it was about pushing myself. I was aiming for 9.45 minutes, and thanks in part to the support and encouragement of one of our coaches who ran with me all the way, I did it in 9.17, a small improvement, but an improvement nonetheless.

If you get the opportunity to try out a bit of track running, give it a go. It's not always about racing or measuring up to other people, it’s having the space and the environment to be your best running self
Also by Claire Marie...
Relax And WriteRetreat YourselfBox Fresh5 Greyhound Quirks That Will Win Your HeartDi Why?