Toronto Is Latest Long-haul Route To Return To Manchester 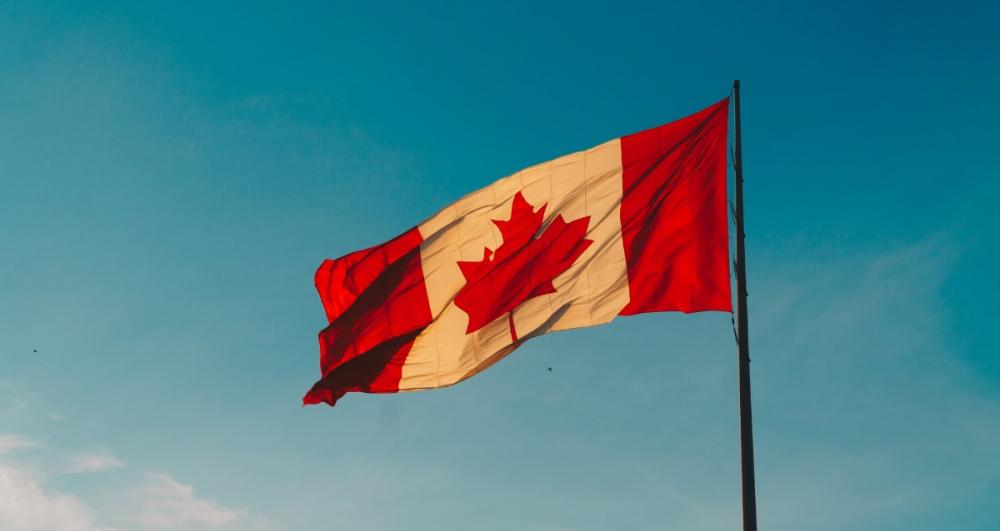 Direct flights from Manchester Airport to Canada have resumed for the first time since the start of the pandemic after Air Transat confirmed plans to reintroduce its Toronto service. The weekly flights will operate from Terminal One at the Northern hub.

The recovery of Manchester’s connection to Canada follows the reinstatement of direct services to destinations such as Singapore and Saudi Arabia in recent weeks, and is expected to further bolster the North’s economic recovery. Canada is one of the UK’s largest trading partners outside Europe, with total trade between the two countries at £20.9 billion in the 12 months to June 20211, and Toronto is Canada’s financial capital. 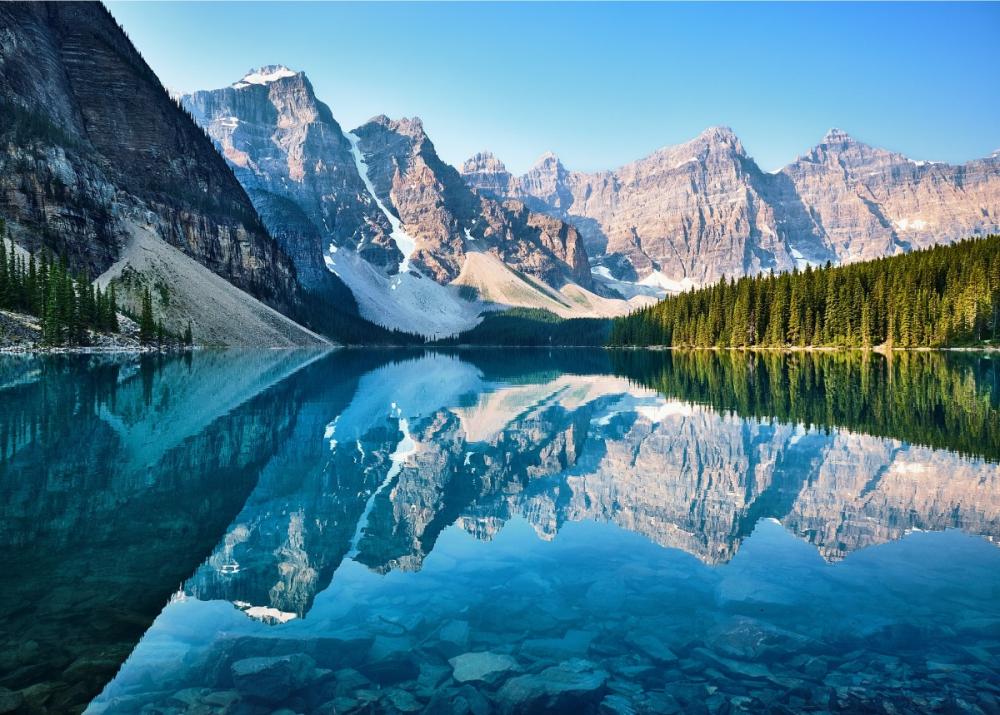 Photo: John Lee, unsplash.com
In an additional boost, TUI has also begun flights to a range of winter sun destinations this month, all flying from the new-look Terminal Two, which opened in July. Passengers can now fly with the package holiday provider to Cancun (Mexico), Sharm El Sheikh (Egypt) and Montego Bay (Jamaica). Hurghada, also in Egypt, resumed on 18th October and Cape Verde flights start to Sal on 24th October plus Boa Vista on 25th October.

Irish flag carrier Aer Lingus has also launched its first UK transatlantic base in Manchester with a direct route to Barbados. Further Aer Lingus routes to the US are planned for this year. Manchester to New York, JFK will commence on 1st December and Orlando from 11th December.

The airline’s new direct transatlantic routes will operate from Terminal Two, whereas its established routes to Ireland will continue to operate from Terminal One. This means that if passengers are travelling to the US with a transfer in Dublin, rather than flying directly, they will need to go to Terminal One. Passengers are advised to check which terminal they are flying from before arrival at the airport.

Karen Smart, Managing Director of Manchester Airport, said: “We are thrilled to see so many direct long-haul routes returning so quickly - reconnecting our region with the world.

“The Air Transat service is fantastic news for travellers from the North who want to enjoy city breaks to Toronto, and use it as an entry point to explore other parts of Canada. Likewise, it is brilliant to see TUI providing a range of options to customers seeking some winter sun, and Aer Lingus serving transatlantic passengers directly from the UK for the first time, from our airport.

“The simplification of the UK’s system for international travel, combined with the red list being substantially reduced, is without a doubt the catalyst for this.

“We hope to see further progress made by the UK government in the coming weeks on removing the remaining restrictions on travel, as increased vaccine take-up and falling case rates will soon render them unnecessary.

“We are also keen to see the US government provide clarity on when it will lift restrictions for fully-vaccinated UK travellers, to reconnect families and give further impetus to both nations’ recovery.”