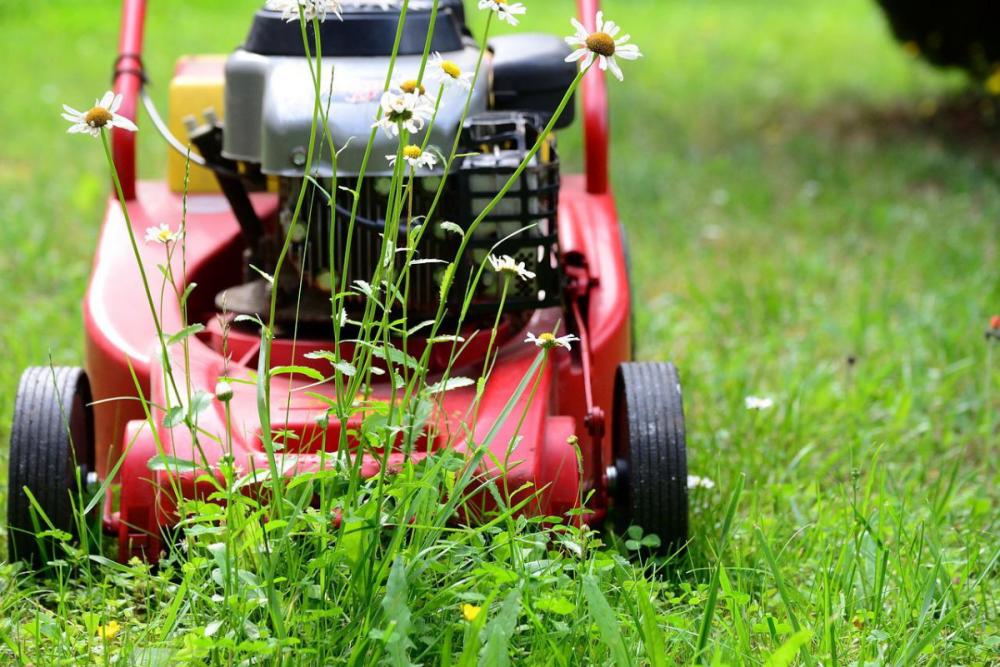 image / pixabay
Now that it's spring, the blooming flowers and warmer weather means that we’re officially in hay fever season.

To support those who suffer from a reaction to pollen, Dr Rhianna McClymont lead GP at digital healthcare provider, Livi, shares tips on how to spot the signs and manage the symptoms so you can make the most of the British summer.

What is hay fever?

Hay fever is a type of allergic rhinitis – irritation and inflammation mainly in the nose and eyes as a response to something that triggers the immune system. In the case of hay fever, it’s an allergy to pollen in the air – tree pollen, grass pollen, and other plants can cause problems.

When we have an allergic reaction, our body naturally releases chemicals called histamines as part of a natural protective response. Sometimes when we’re exposed to an allergen, like pollen, our body’s response is excessive and makes us feel unwell. Some people are more susceptible to these kinds of allergic response than others – this seems to be down to a combination of lifestyle, genetic and environmental factors. 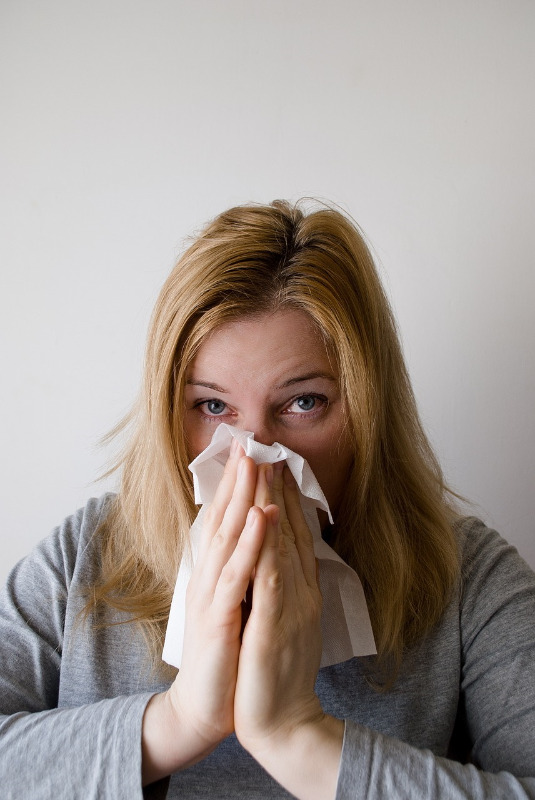 Hay fever can make you feel quite unwell and can mimic the symptoms of other related allergies.

Some of the most common signs of hay fever include:

Some people also find that they get headaches and earaches, and hay fever can even affect your sense of taste and smell.

When is it hay fever season?

Hay fever season is usually between around March and September, when plants release pollen as trillions of microscopic particles.

However, depending on the type of pollen, some people may start showing signs of hay fever as early as February.

Grass pollen: This is the most common trigger for hay fever and is usually particularly active from May to July in the UK.

Tree pollen: This affects people a little earlier in the year, between February and mid-summer. There might even be differences in how each person reacts to different types of trees.

Weed pollen: From June to September, hay fever is more likely to be a reaction to weed pollen – common weeds which cause hay fever include dock, nettles, mugwort and ragweed.

Crops: Some crops also cause problems around this time of year, particularly rapeseed, just before and around the time of harvest. 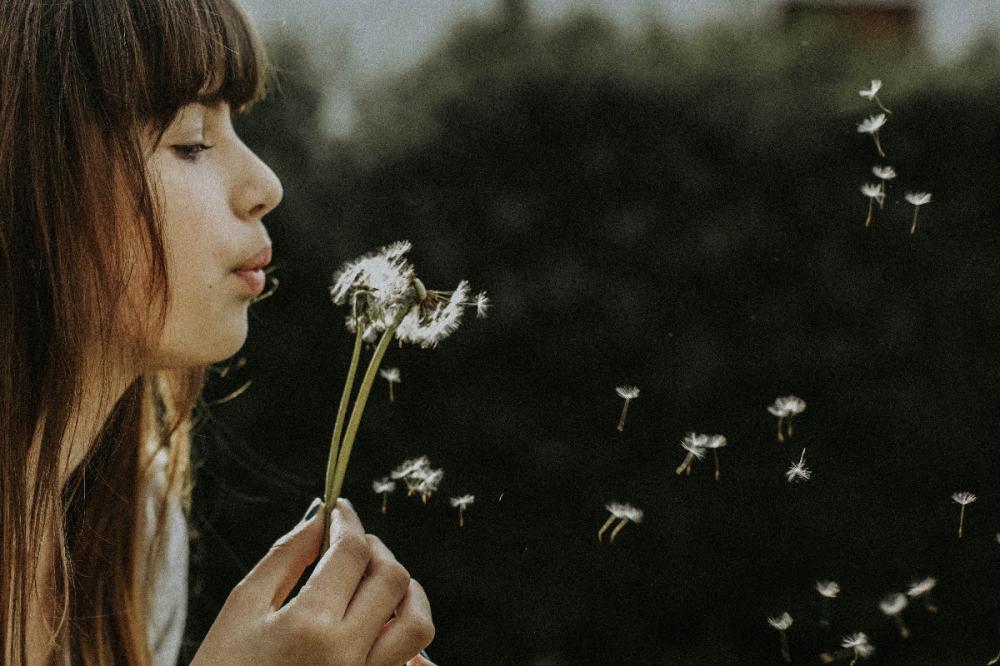 Treating hay fever can be done effectively at home and for most people, following the below steps will be sufficient in helping you manage the symptoms.

Use over-the-counter treatments: your local pharmacy is usually a good first port of call for hay fever relief. There are ample options on the market and a variety of ways to ingest the medicine.

Plan ahead: take notice of which days are likely to be worse than others. Dry, windy days when the pollen count is high are particular culprits for causing hay fever, and you can take antihistamines in advance. You can usually find the pollen forecast on the weather report.

Wash clothes (and pets): doing laundry and showering after you’ve been outside on high pollen days can help with signs of hay fever. For pets, especially dogs, pollen may get trapped in their fur after rolling around in the grass or running through plants. If this is a case, giving them a good clean can help get rid of the pollen.

Dry clothes indoors: hanging laundry on the line will increase the amount of pollen you’re exposed to so opting for indoor drying can help reduce the risk of contamination.

For those who begin to develop trouble breathing or if you’re struggling to manage with symptoms using over-the-counter medications, speaking to a doctor can help as there are stronger medications for hay fever available on prescription, or in severe cases, a GP may refer you to an allergy specialist.