Time For A Change In Hospital Communications

Given the current climate, my feature this month takes a bit of a different approach – one of ponderings, rather than advice. In truth, the scale of the COVID-19 crisis has left me wondering whether it’s time for a change in hospital communications… 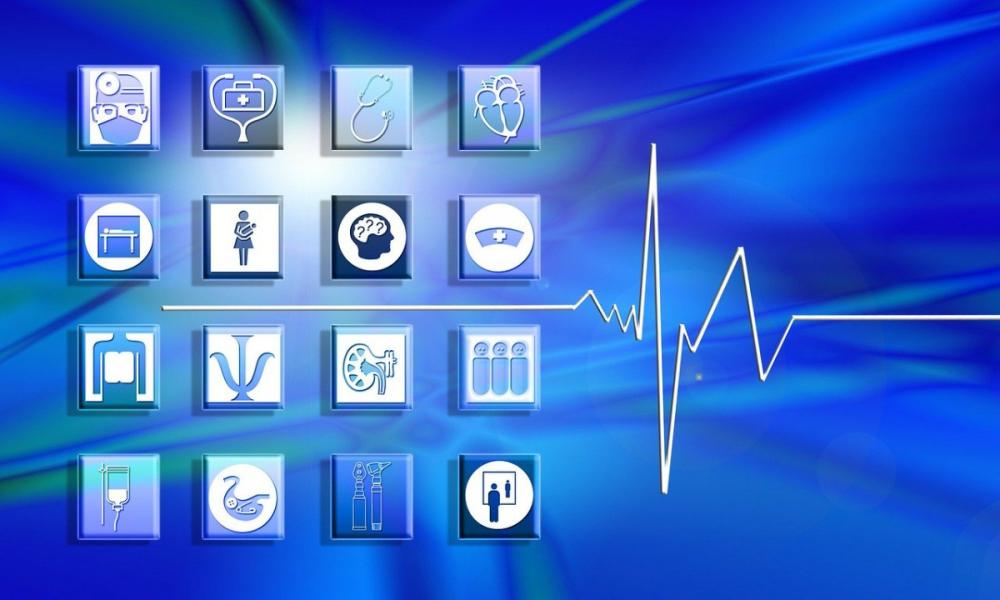 In 2018 to 2019 there were 17.1 million admissions to NHS hospitals – an astounding figure considering the UK population is only 66.6 million.

Hospitals can be lonely places, especially for the elderly that may have few to no visitors. Mobile signals inside are always poor because of how the buildings are constructed – having metal framing and studs for walls, as well as many partitions dividing areas into smaller rooms. And this creates an unintended Faraday cage, which mobile signals can’t penetrate. As a result, entertainment by modern standards – such as streaming services and social media – can’t be accessed, because of the need for strong connectivity.

The days of a communal television are long gone, and instead they have been replaced by bedside entertainment and phone systems, which is an amazing feat and great comfort to millions of people who are isolated and receiving treatment.

But, the cost of the infrastructure to deliver this is immense, and as such was not undertaken by the NHS – which instead opted for third-party operators to install these bedside units. As a result, patients now pay directly for use of the services available, such as Freeview TV or making and receiving calls.

The digital entertainment includes complementary Freeview TV from 08:00-12:00, but after these times services are drastically more expensive. TV for one day is £7.90, while TV including films for one day is £9.90. However, savings can be made by purchasing a three-day pass, which equates to an average of four times the price of an average Sky package.

In a time where we are moving towards freemium services in every sector and marketplace, hospital communications are the antithesis. At the start of the COVID-19 crisis, the Justice Secretary asked the largest provider of these communications services – which supply over 100,000 NHS beds – to drop its charges during the pandemic. The company refused the request, citing existing overheads and staff costs as the reasons.


Also by Jamie Durham...
Misinformation In A Digital World – Who Decides What’s Right?Keeping Your Staff Safe During Sales SeasonFive IT Things To Know Before Committing To A ‘New Normal’Staying Cyber Secure In Lockdown 2.0Track And Trace: Invasion Of Privacy Or Public Health Necessity?
One service provider, Hospedia, has attracted far more criticism for its call charges than it has for its TV. Recent complaints include a daughter being charged £11.33 to speak to her 87-year-old mother for 16 minutes. Although, Hospedia has recently reacted to the criticism from three NHS trusts and has agreed to drop outgoing call charges.

The North Midlands Trust chief executive added: “We are now exploring alternatives. So far, Hospedia is the only company I know that will not come out of this pandemic with its reputation intact.”

Organisations will be remembered for the next 30 years – and beyond – for their actions in 2020. It seems this industry has come under the microscope, and the nation doesn’t agree with what on the surface appears to be profiteering from the vulnerable.

An alternative is long overdue in my opinion – the business model is flawed, the ethics are questionable and the technology is seriously dated. It’s time for a change.