“The Emotionally-Charged Standing Ovation For Rob Burrow Was A Privilege I’ll Never Ever Forget.” 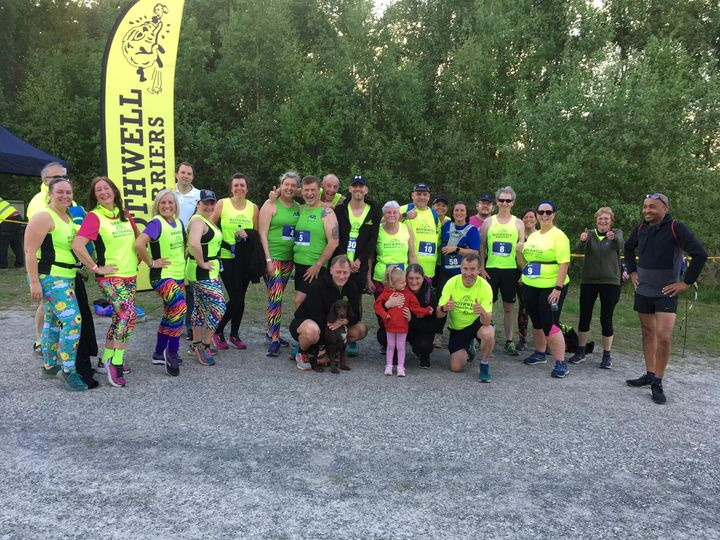 This week our 40 plus blogger Claire Kenny tackled a canal-side 5k and attended the Leeds Sports Awards.

I think I said in my last article that I was looking forward to getting back to normal after my Dad’s 70th birthday celebrations. That very much included a return to running, and it was a baptism of fire on Tuesday when I did my first Jane Tomlinson Canal Run, hosted by my running club. With over 140 participants, most of whom met in a beer garden in Mickletown, it was a brilliant atmosphere right from the start.

The 5k route began on one of the footpaths snaking along the canal in Methley, looping back at Lemonroyd Locks and with a beautiful view of St Aiden’s nature reserve as we moved towards the finish line. It was, like every run I attempt, hard. But it was also a brilliant experience. I think when you don’t know the route, the run feels much longer; in fact to me it felt more like a 10k. But hearing the cheers and whoops of finishers in the distance meant I had a good sense that I was coming to the end. What made it even better is the fact that my Dad volunteered as a marshal and his post was right on the finish line. What a fab, heartening sight to end on! I finished on 35 minutes which I was really pleased with. This is a series of three runs, so I know what time I have to beat when I do it again next month! 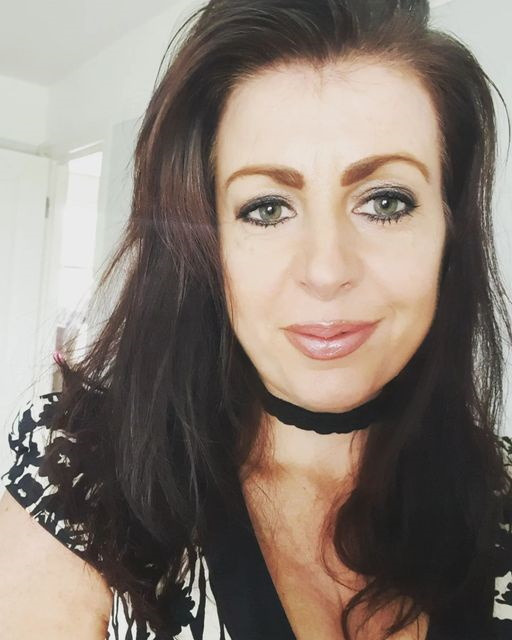 I decided to start saying yes to more things a while ago, and the Leeds Sports Awards last night was no exception. The first question I used to ask before accepting any invitations was usually “will it be full of couples?" If it was, I'd find every reason I could to avoid going, or force myself to go, then feel like I was sticking out like a sore thumb and want to escape. I knew that my perception of being single had to change as it was overshadowing the many positive things I DID have in my life, so I turned it on its head and these days focus more on living fully in the here and now than what may or may not happen in the future. I guess turning up to events in your posh frock without someone to navigate the crowds with or chat to can be daunting, but let’s face it, most people are too busy looking at their phones to notice whether or not you have a plus one. 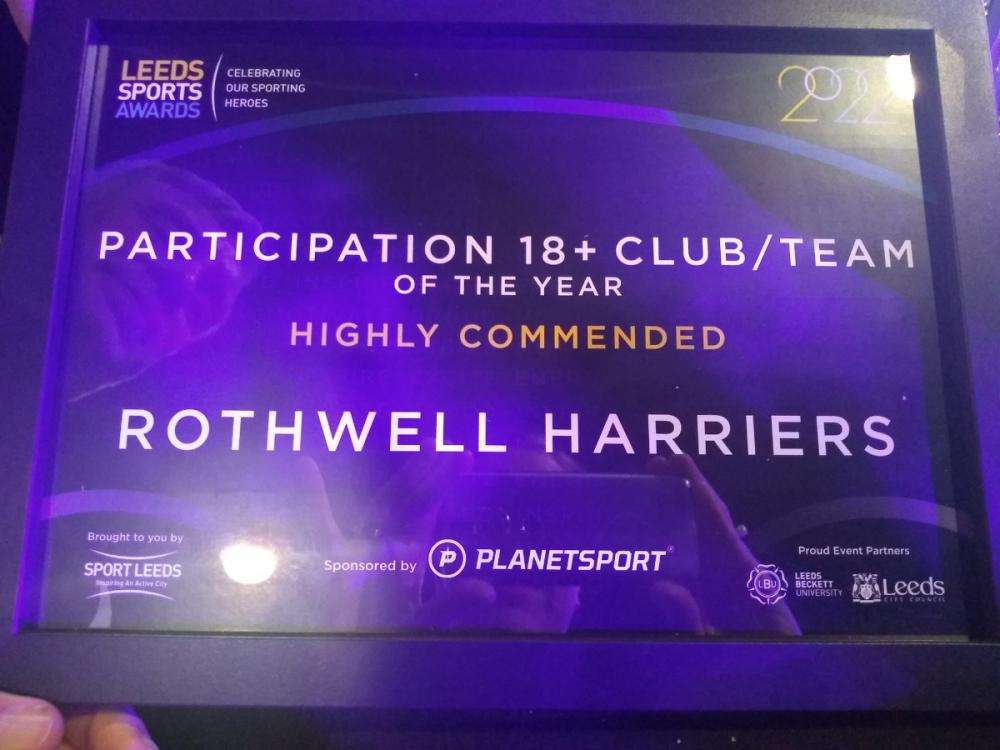 It was a brilliant night, with my wonderful, welcoming running club – Rothwell Harriers - receiving a highly commended in the club participation category. Jamie Jones-Buchanan was as amazing a speaker as I’d anticipated, and seeing him present Rob Burrow with the Sporting Pride of Leeds award with Josh Warrington amidst an emotionally-charged standing ovation was a privilege I’ll never ever forget.

This weekend it’s the Pontefract 10k so I’ll be racing again, although I think when it comes to the big distances, the word ‘racing’ is a little misleading. I’ll actually be dragging myself around the course without stopping to walk, which is my personal definition of running success. Wish me luck – I’ve heard the course is ‘undulating’; this is a very ominous word in running parlance.

Claire can be found on Instagram and Facebook as my40pluslife.me
Also by Claire Kenny...
This Week Our 40 Plus Blogger Claire Kenny Tried A Workout With A Difference.Orange Is The New BlackOur 40+ Blogger, Her Greyhound Ozzy And A Radio StudioA Brilliantly British Bank HolidayOur 40 Plus Blogger Steps Back Into Normality