The Struts - Making Huge Strides Across This Side Of The Pond 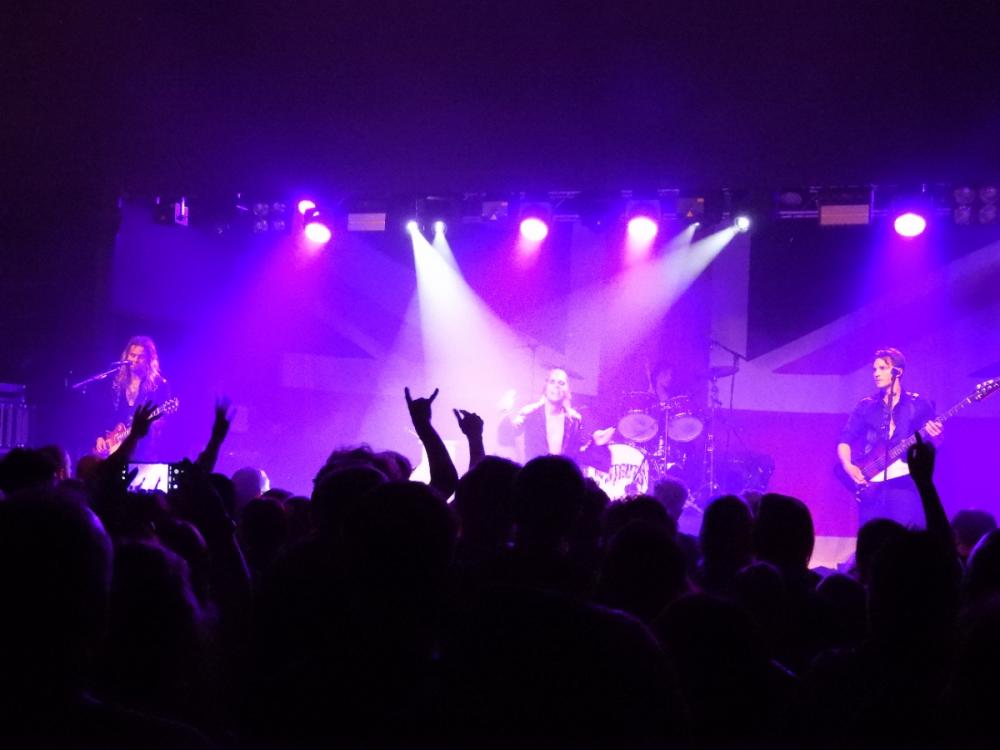 The Struts should be one of the biggest bands to come out of Britain in recent years but for now they appear to have reached a level that should be far higher than they deserve it to be. I first saw the band over six years ago and championed them for the big time and I am disappointed that their music has not reached the masses.

Why this exciting band is not playing arenas instead of venues such as the Rock City in Nottingham where I caught them on the inaugural night of their homecoming Across the Pond Tour is a mystery to me.

The band decamped to America where its brand of rock is more suited to radio over there. They have opened for acts such as The Rolling Stones and The Foo Fighters and were invited to do the same for Motley Crue on their coast to coast American tour.

They have the songs, attitude and a superb frontman in Luke Spiller. He commands your attention with his stage presence and charm. He moves around the stage like a younger Mick Jagger and due to his looks the Freddie Mercury comparisons are inevitable. 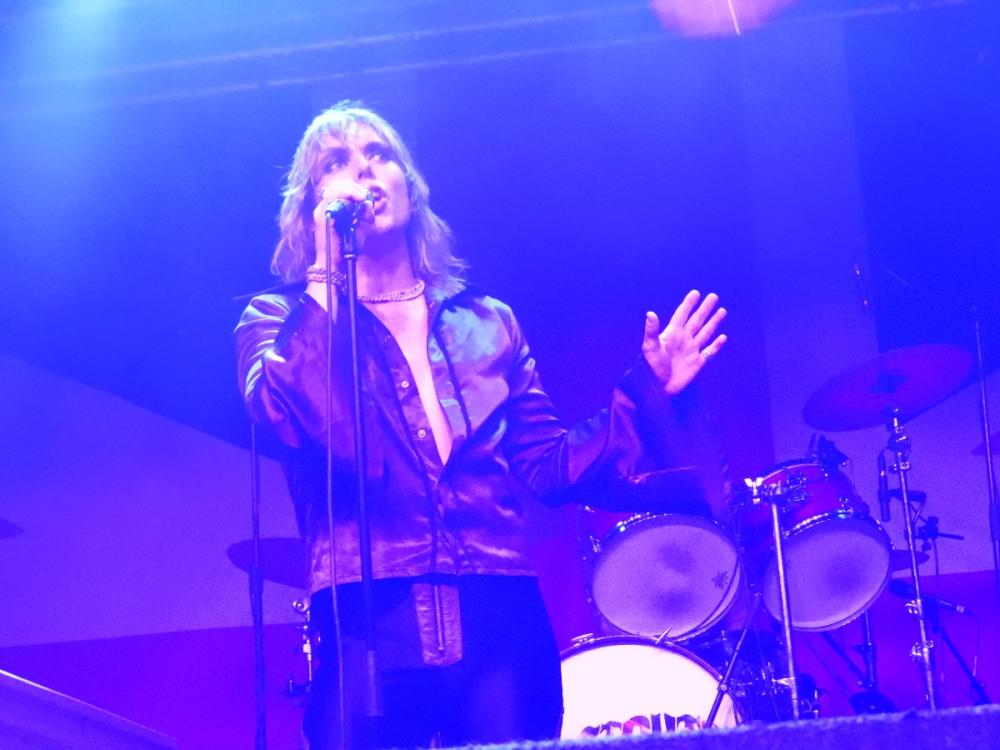 Songs such as their opening number Primadonna Like Me should be played by any discerning radio station in the UK but you would be hard pressed to hear it coming out of your radio or smart speaker. The band even teamed up with Robbie Williams on a track to gain radio airplay though even that attempt fell on deaf ears.

The Struts took the audience away from the stresses of the day with their brand of feel good music, it felt like this was a party that you never wanted to end, especially with songs such as Body Talks and I Hate How Much I Want You sounding reminding you why the band need to be heard by the masses and not the few.

The ballads such as One Night Only and Low Key In Love showed that the band can contrast their rockier numbers against more mellow and soulful tracks.

Why they decided to include the Chris Isaak hit, Wicked Game when they could have used the time to include another of their own numbers I am unsure of as for me it did not suit them.

Thankfully Could Have Been Me was saved for the last song of the concert - the track from their debut album has a lyric that sums up the ethos of The Struts: “Don't wanna live as an untold story, Rather go out in a blaze of glory”.

Tonight no one was disappointed as The Struts excelled yet again in a concert that restored my faith in the future in British rock music.


The tour continues with dates in the north:

https://thestruts.com/tour-dates/
Also by Graham Clark...
The Red Carpet Is Rolled Out For Premiere Of New TV Drama - Red RoseInterview With Dave Hemingway - Ex Beautiful South SingerAlbum Review: James Taylor Quartet - Man In The Hot SeatAlbum Review: Berries - How We FunctionInterview With The Brooks