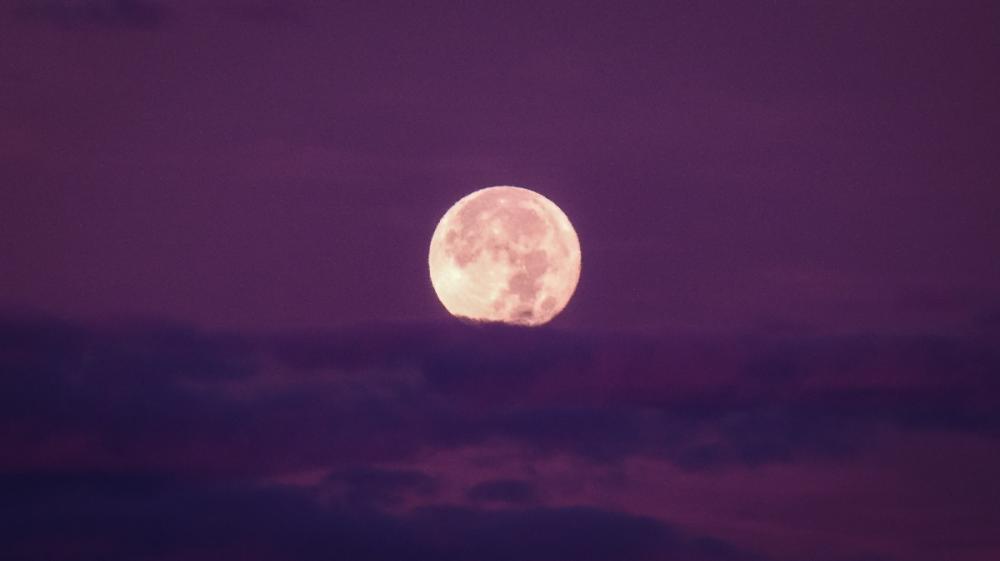 Photo by Kym MacKinnon on Unsplash
The full moon in the month of April will rise on the evening of Saturday 16 April. It is the Paschal full moon and also the Pink moon. The full moon occurs when it is exactly on the opposite side of the earth from the sun and will appear full for two to three nights.

Why the Paschal full moon?

The Paschal full moon is the first full moon after the spring equinox and determines the date of Easter. This full moon can sometimes be in March or April.

‘Paschal’ comes from Pascha, the Greek and Latin word for Passover.


Here’s the basic rule for finding the date:
Easter is observed on the Sunday following the Paschal full moon, which is the first full moon that occurs on or after the March equinox.

Why called the Pink Moon? 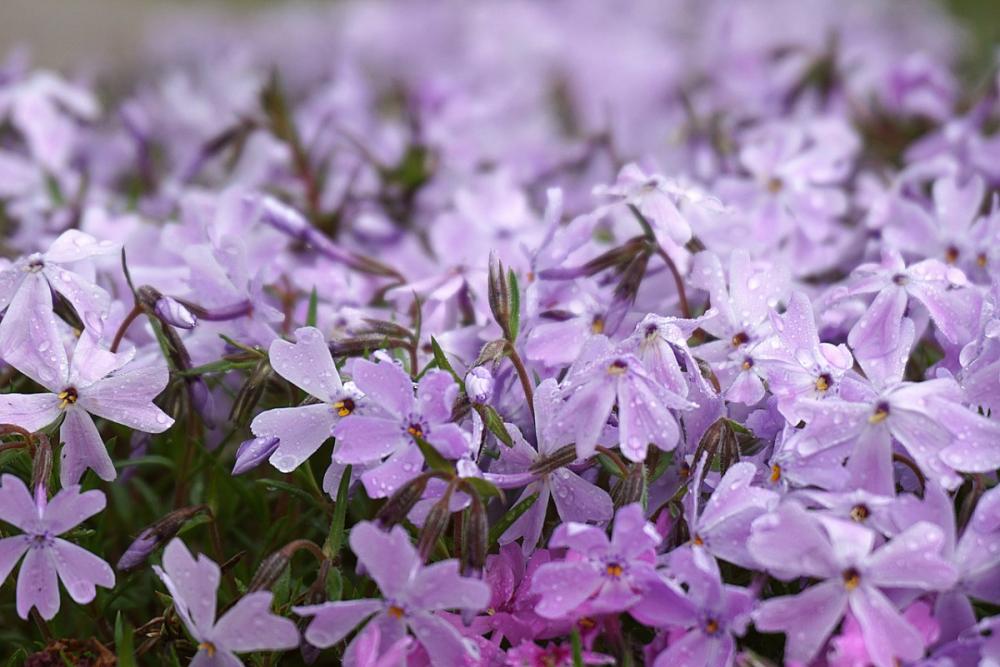 image / pixabay
April's full moon is called the Pink moon heralding the appearance of the 'moss pink' or wild ground phlox - one of the first spring wild flowers which turn the meadows pink. Spiritually the Pink moon always signifies renewal and rebirth.

Regardless of its name April's full moon will not actually appear pink, as the moon never truly changes its colour and whatever shift of hue is visible at night is caused by atmospheric effects.

Other names for April’s full moon include the Sprouting Grass Moon, the Egg Moon and the Fish Moon. 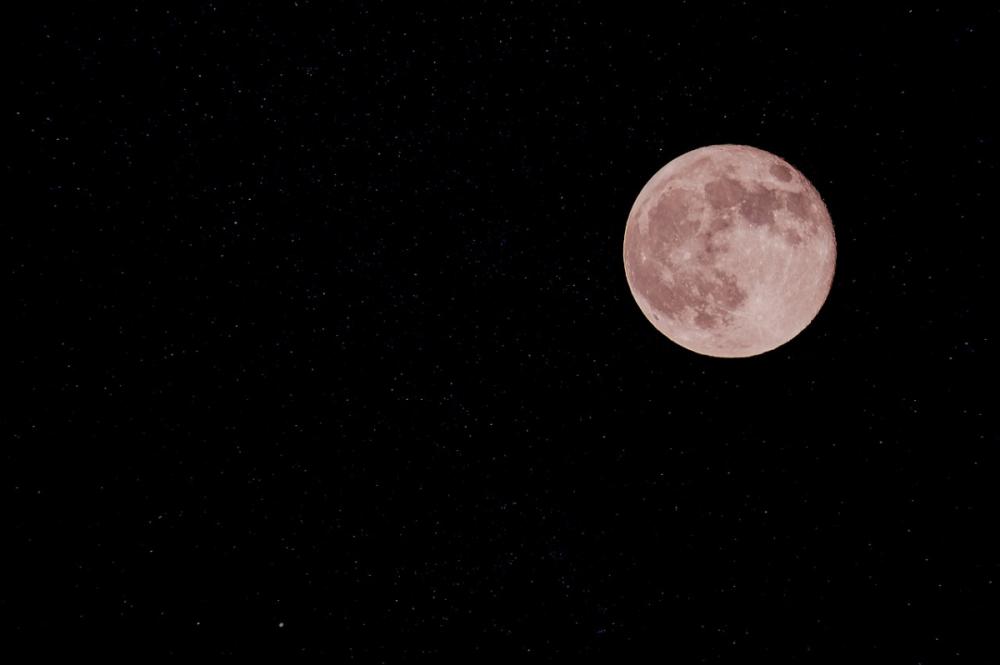 How did the moon names originate?

Every month of the year there is a full moon which is given a different name. Many of these ancient moon names have been given based on the behaviour of the plants, animals, or weather during that month. It is said that they were the names given by Native American tribes and included into our modern calendar. However the full moon names we now use also have Anglo-Saxon and Germanic roots.


Different types of moons
Blue Moon – when a full moon occurs twice in the same month
Harvest Moon – this is around the autumnal equinox when farmers do most of their harvesting
Supermoon – Supermoons are said to appear 14% bigger and 30% brighter than usual.
Blood Moon – occurs during a total lunar eclipse 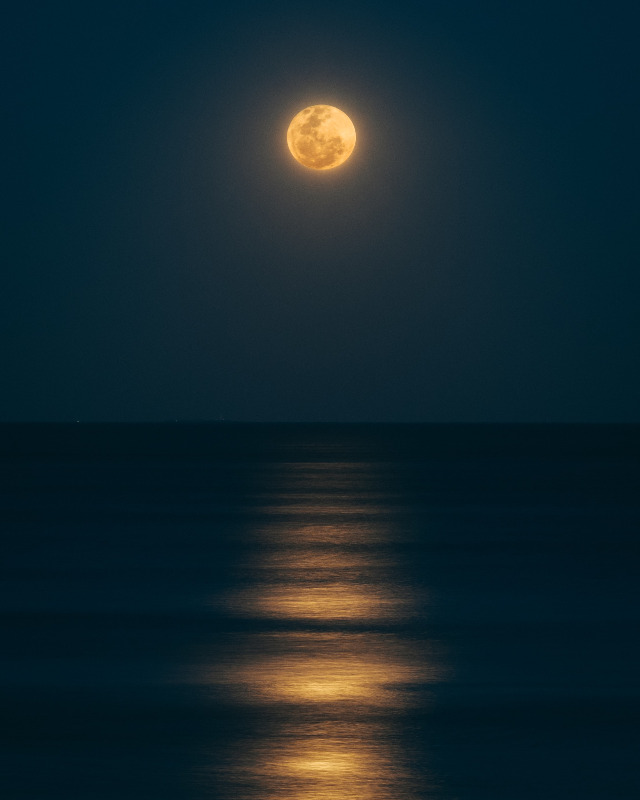 Photo by Guzmán Barquín on Unsplash
Full moons occur every 29.5 days or so as the moon moves to the side of Earth directly opposite the sun, reflecting the sun's rays off its full face and appearing as a brilliant, perfectly circular disk.


The next full moon will rise on Monday 16 May and is the Flower Moon. It is also a lunar eclipse.
Also by Jan Harris...
Cool Cocktails For Your Wimbledon Celebrations!Celebrate the Summer SolsticeRemember Your Dad This Father's DayThe Super Strawberry Moon Is In JunePentecost – The Birthday Of The Church