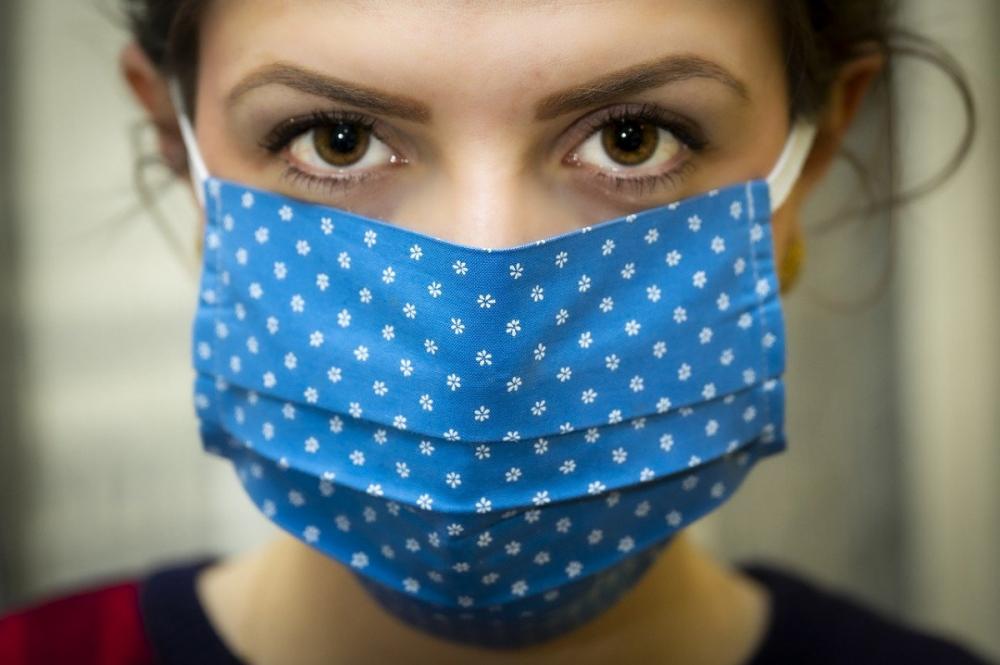 Say it softly, but the current COVID 19 crisis is exposing weakness and emotional nonsense at every level. Since 1997, when Princess Diana was killed, I’ve witnessed evermore collective and seemingly organised public hand wringing. If Psychologists analysed the phenomena they might call it the Diana Syndrome. She was a normal, flawed, decent human being, no more - no less, but the nation beatified her overnight. Was I the only one person who was nauseated at the wailing at her funeral? Grown men weeping in the street for someone they didn’t know at all, other than what they had read in the papers. The self indulgence on display was truly ghastly to witness. It was enough to make a Bishop kick in a stained glass window. Since that day, the nation grabs any opportunity to indulge in virtue signalling compassion: we now find there’s a minutes silence almost every week at football matches. It just dilutes the currency of what is the ultimate sign of respect, principally respecting the fallen in two World Wars. But now it’s given if a groundsman has died at the football team in question. It’s ridiculous!

Take the NHS - dare I or anyone now criticise anything, or even make the mildest negative remark. Absolutely not - it’s become inviolable. It’s as if the whole nation has adopted the ‘availability heuristic’ - ref Tversky & Kahneman, taking the treatment of Covid 19 as a heroic act which elevates the NHS to mythical Godhead status masking any failings that might exist. Put more prosaically it’s as if the nation decides to smoke, and when criticised, everyone says ‘well it didn’t do Churchill any harm’. Facts and reality cease to exist!


Also by Christopher Jackson...
From The Enlightened To The EgregiousHow Green Was My VehicleBring Back Six Of The Best!Take Your Pick! Hosted By Boris JohnsonOccam’s Razor Or Trial By Experts?
No one can fail to be impressed by the efforts of those working in ICU wards, but that is not the entire NHS. A & E admissions are down around 45% with similar reductions in areas like cancer care and elective surgeries. GP surgeries are closed - why? Funny that, I thought the Hippocratic oath included Primum non nocere - first do no harm - but as this health crisis developed I find the doors to my surgery slammed shut. Are we to believe all these clinicians are crammed into ICU units taking up the excess? Of course not. So there must be considerable capacity - yes? But who dare raise the point. How can it be right that people in the middle of chemotherapy find they are effectively put on hold due to ICU being at its limit? Heaven forfend that someone with Stage 4 Cancer is at least classed as important as someone with Covid 19. Yes one can understand that the last thing anyone with Cancer needs is Covid 19, but the hospitals are not crammed to capacity - far from it. Isolation should be straightforward. None of The Nightingale Hospitals are being used. But trying saying that and await the abuse. By all means clap and show appreciation, but let’s not be blind to some of the questions that should be asked. But correct me if I’m wrong, are these questions being raised? Nope - just blind idolatry.

The duplicity boggles the mind - Dr Neil Ferguson being the latest example. The say it’s a war - it’s not - but as the saying goes the first casualty of war is the truth. The consensus didn’t last long and now the snipers are out in force.

Something in the state of England is rotten is it not? I am minded to recast the parable of the Good Samaritan and rewrite it to fit the times we live in.

Our Good Samaritan sees a young man being mugged and beaten badly in the high street. He rushes over and the assailant runs off. On reaching the poor victim, he asks him, ‘did you get his address?’ Our victim looks back incredulously and the Samaritan adds ‘ he’s clearly a troubled young man and he needs counselling.’

That sort of sums it up for me - I looked to the heavens today and saw common sense racing to the horizon with its arse on fire. For weeks the ‘opposition’ has been bleating away about treating the public like adults, and then when the advice turns to stay alert, the same people say they need more detailed guidance.

You’ll forgive this splenetic rant - it’s just my way of coping. You see the Samaritans were engaged.