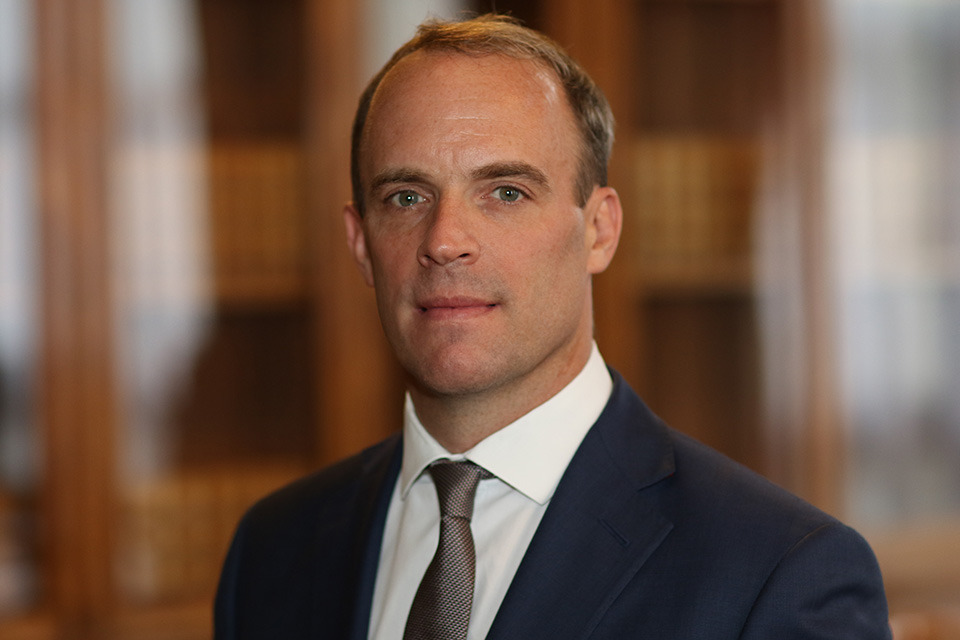 "The Foreign Secretary spoke to Chinese State Councillor and Minister for Foreign Affairs, Wang Yi on the UK’s relationship with China.

"On Hong Kong, the Foreign Secretary outlined the UK’s deep concern at China’s proposal to impose national security legislation. The Foreign Secretary made clear the UK’s view that Hong Kong’s high degree of autonomy and rights and freedoms must be preserved in line with China’s international obligations under the Joint Declaration.

"They also discussed how the UK and China can work together on areas of mutual interest, including on climate change and trade. The Foreign Secretary welcomed Chinese Premier Li’s participation in last week’s Global Vaccines Summit hosted by the Prime Minister."