The First Day Of Summer Is Also The Longest Day

The summer solstice can be seen anywhere in Britain and is celebrated every year in lots of different ways. 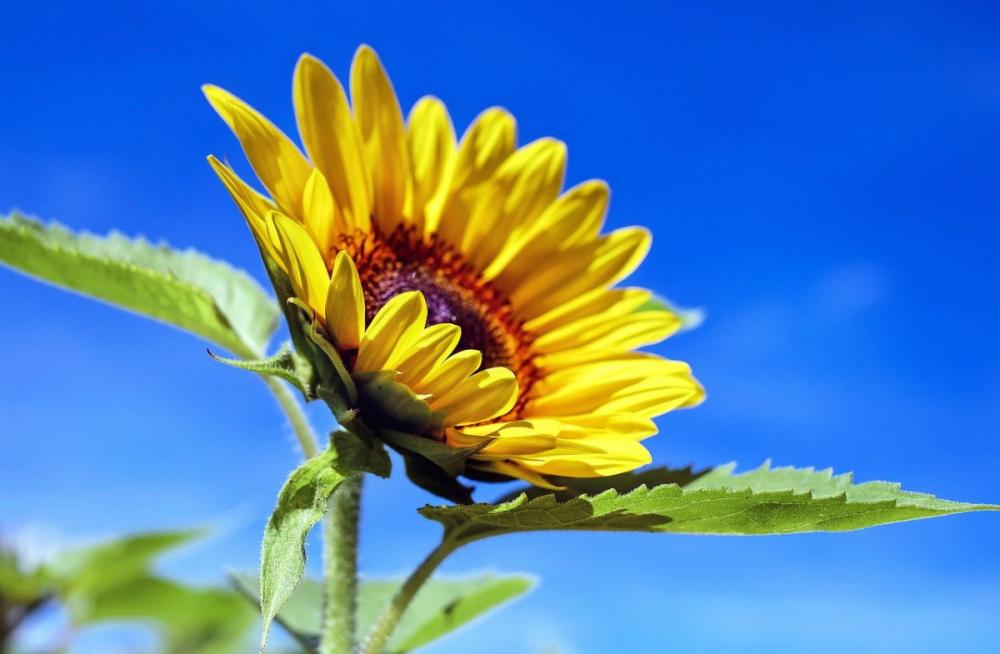 The summer solstice is nearly upon us: Saturday 20th June will be the longest day of 2020 for anyone living north of the equator. It is also known as the first day of summer. In the UK we will enjoy 16 hours and 38 minutes of daylight. The sun will rise at 4.43am and set at 9.21pm.

'Solstice' comes from the Latin, 'solstitium', sol (sun) and sistere (to stand still) because the path of the sun seems to come to a halt before reversing direction.

It is the time when the earth in the northern hemisphere is nearest towards the sun and so gets the most daylight of the year.


The winter solstice, which marks the shortest day of the year with the least hours of daylight, usually happens on or around 21st December in the northern hemisphere.

Is the summer solstice the first day of summer?

This is debatable. It depends on whether you're speaking meteorolgically or astronomically. Meteorologists divide the year into four seasons allowing them to organise climate data better. Summer therefore starts 1st June and ends 31st August.

Astronomically the first day of summer is when the sun reaches its highest point in the sky which is on the summer solstice (20th-22nd June). 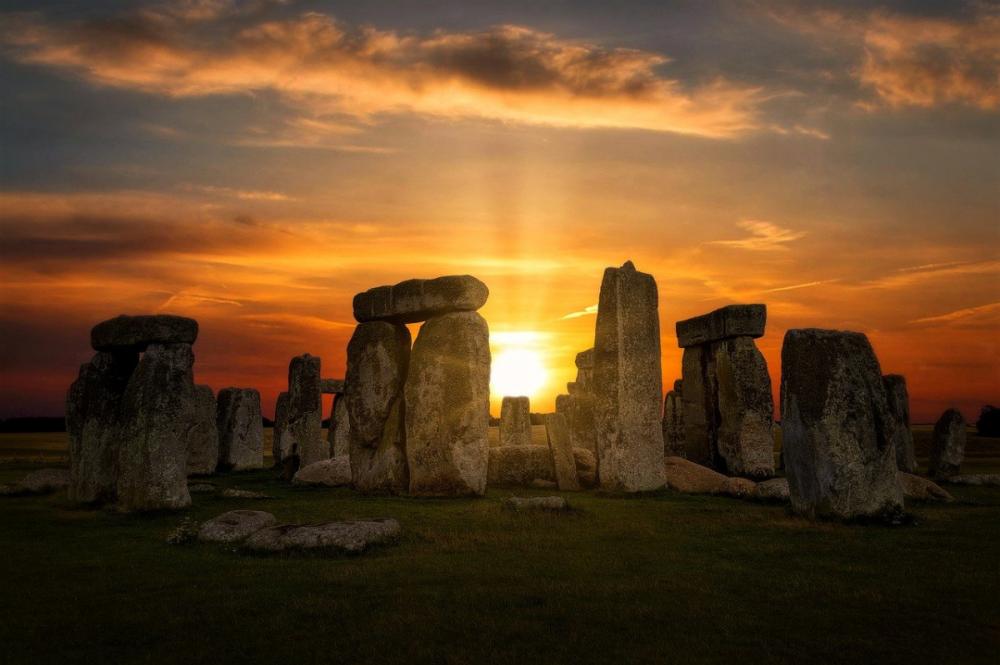 Sunrise at Stonehenge
Who celebrates it?

Hundreds, if not thousands of people would often flock to the ancient site of Stonehenge to celebrate the summer solstice, as Stonehenge has been a prehistoric site of worship and celebration for thousands of years.

In 2020 because of the coronavirus pandemic all in-person events have been cancelled but a virtual trip has been arranged so you can visit Stonehenge from the comfort of your home. 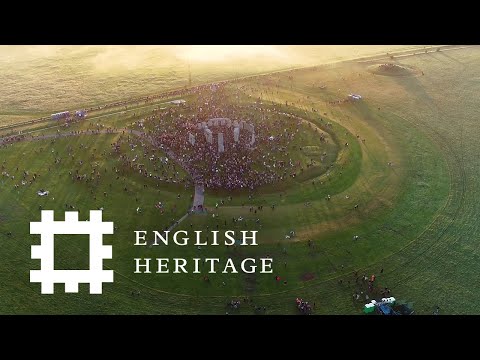 At the summer solstice the sun rises directly above the Heel Stone which stands outside the circle of stones to the north-east.

It is said that the giant stones of Stonehenge were so positioned to align with the sunrise on the two annual solstices.


In 2020 the solstice coincides with a rare solstice annular solar eclipse which can be seen in the southern hemisphere and this will not happen again until the year 2039.

Also by Jan Harris...
After The Year 2020 Is Blue Monday The Worst Day Of The Year?Is There A Sunshine Saturday 2021?When Does Christmas End?What Is Epiphany And When Is Twelfth Night?Are We Ready For 2021?