The Colourful Month Of Autumn!

Does this mean that summer is nearly over and autumn finally here! 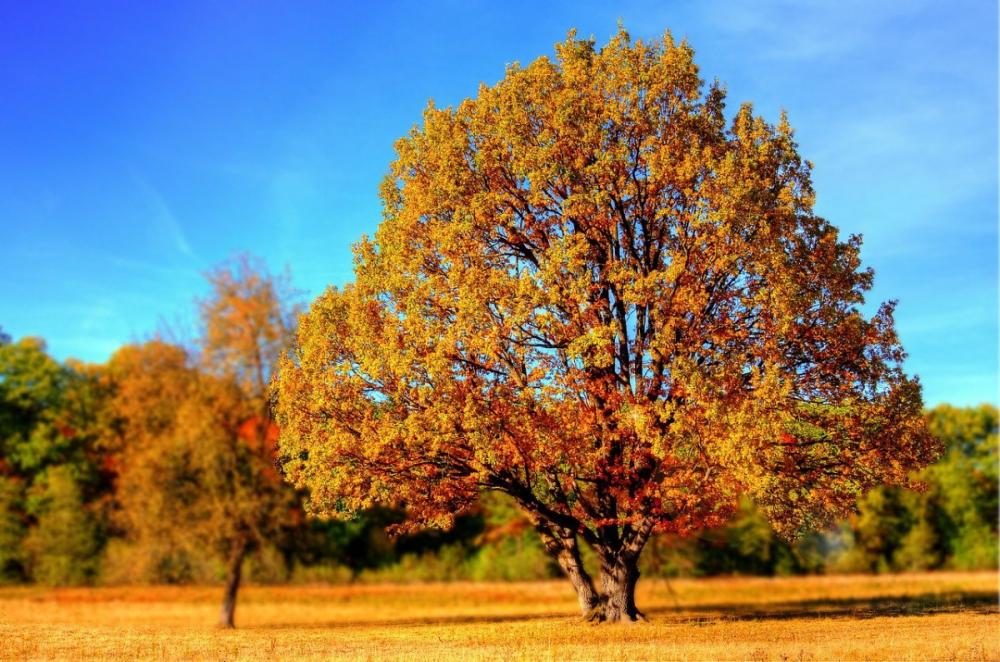 Image by Giani Pralea from Pixabay
Autumn Equinox 2020 in the Northern Hemisphere will be on Tuesday 22 September.

So tomorrow, Tuesday 22 September is the first day of autumn according to the astronomical calendar, when the days are getting shorter and the nights are drawing in, until the winter solstice on 21 December, when the pattern will reverse.

There are two equinoxes every year - in September and March - when the sun shines directly on the equator and the length of day and night is nearly equal. 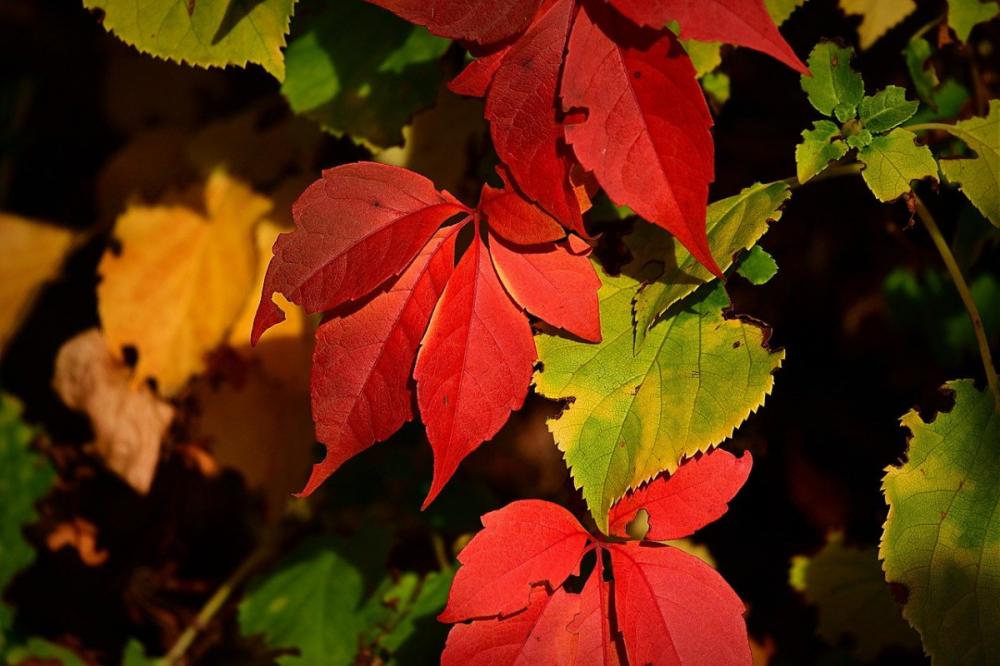 The meteorological seasons are different as 1 September is the start of autumn. This is because meteorologists like to divide the year into four equal parts of three months:

The word is derived from the Latin aequinoctium, aequus (equal) and nox (genitive noctis) (night).


Image by Günther Schneider from Pixabay
So it looks like summer is drawing to a close.

The temperature has dropped, mornings are getting chilly, can even be foggy or frosty, days are getting shorter and the nights are drawing in.

What can we look forward to?

Well autumn is a very colourful month - thanks to the vibrant colours of the trees.

The leaves on the trees stop producing chlorophyll which gives them their green colour, thus allowing other pigments of colour to show through ranging from yellow, to orange to red.

We can look forward to woodland walks, apple picking, conker fights, harvest, pumpkin carving for halloween, bonfire night, mugs of hot chocolate and cosy nights in by the fire. Can I even mention 95 days to Christmas!


When do the clocks go back?


photo by Michael Garnett
British Summer Time or Daylight saving commenced on Sunday 29 March 2020. It will come to an end on Sunday 25 October 2020 when the clocks go back one hour at 2am and GMT resumes - meaning another hour in bed for us in the UK.

Also by Jan Harris...
Good News - Bad News!Why Pumpkins For Halloween?Shine On Harvest Moon!Why Not A Harvest Moon In September?Why Two Different Dates For The Start Of Autumn?