This might be the first time you have heard of Swiss band The Beauty of Gemina. The band have released 9 albums over the last 15 years and have performed over 250 gigs in 25 countries. 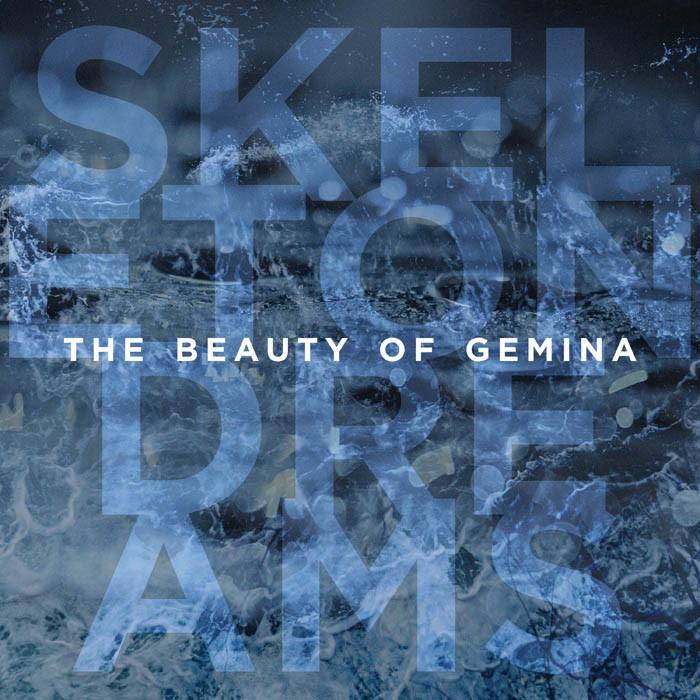 Although they are from Switzerland the influences you can hear are a lot closer to home, in particular Leeds goth band Sisters of Mercy. On this new album they do a very good cover of the Nine While Nine from the Sisters 1985 album First and Last Always.

Elsewhere there are touches of David Bowie and the likes of Fields of the Nephilim mixed in with folk influences.

The songs are very personal and reflective and are largely inspired by band leader Michael Sele’s recent brush with mortality, having had to undergo some unexpected and complex heart surgery - later dealing with Covid lockdown with world socio-political issues raging across the globe. A surreal time to be recuperating, confronting personal mortality and being musically creative during collectively strange and dark times.

If you are after an uplifting ride you might be disappointed - these are songs that match the mood of the last 12 months.

The album opens with A Night Like This, a brooding affair built around a slick guitar riff. Close your eyes and you could be back at Leeds University watching the Sisters of Mercy in the mid 80’s - all that is missing is the waves of steam from the dry ice. What is present though too across the album is the melody that underpins each song.

Sale has a way with words that conjures up images “and tonight all the stars might be drunk, as the moon’s in a trembling mind, like the colours of a Flemish painting” as he sings of Naked. If you think of the song being a more reflective version of Chris Issac’s Wicked Game you will be in the right direction.

On Maybe God Knows he looks at the divide between love and hate as the track is stripped bare with an acoustic guitar and drums the only solace.

Dark Suzanne is one of the more uptempo tracks on the album with Sale’s brooding vocals over a song that The Damned would be proud to own, though they would probably do a heavier version if they were to record the haunting song.


Also by Graham Clark...
Now Thats What I Call Music 8 Gets A Re-release 35 Years LaterGary Powndland - The New Comedy Star Brings His Sell Out Show To The NorthRyedale Festival Springs Into Life With An On Line EditionGun Announce Tour That Visits Manchester And BradfordThe Deva Fest Arrives Back For Summer
The album closes with Where Has It All Gone (Desert mix) that is a vast improvement on the other version included on the album. A track that appears to say that summer might have gone for now and where has all the time gone, but there is still time for hope, faith and love that will always last.

The tracks though sombre in nature need to be played loud, preferably under a grey northern sky. As each song has a bitter sweet melancholy you will find that each listen brings out a new perspective.

If they ever get to Leeds it will feel like they have come home.