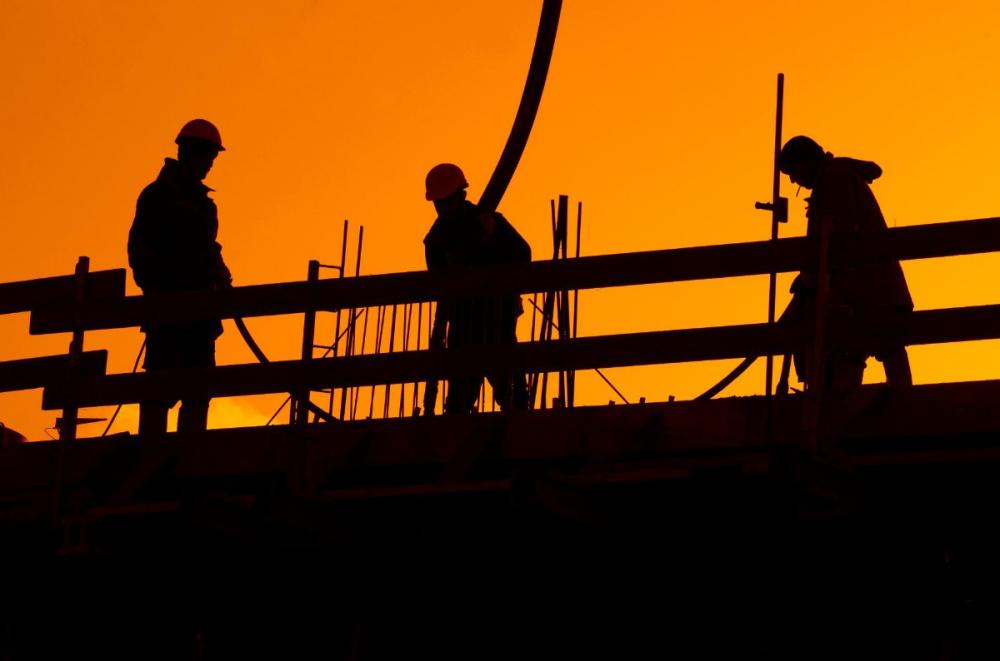 Image by wal_172619 from Pixabay
North West construction firms are being urged to brace themselves against payment freezes by ensuring watertight documentation for all site project work.

Nicola Clark, Restructuring and Insolvency Partner at Azets in the North West, said:

“We are starting to see the tell-tale signs of recession in this industry – it happened in
the last one and the one before that.

“The problems are manifold but broadly relate to poorly documented contractual arrangements leading to situations where there is wriggle room for clients to delay payments or there are contractual disputes.

“In turn, cash dries up for the construction firms - even well-run ones with strong order books are not immune.

“If there is no money coming in, staff, contractors and suppliers don’t get paid and the banks or private investors get the jitters because overdrafts are breached. That’s when the rug is pulled, with entire supply chains impacted.

“Documentation should be watertight, so clients have no legal alternative but to pay on time and honour their financial commitments.

“Construction firms rely on the strength of relationships with the client – you do a load of extras, you don’t get them documented and you don’t get paid.

“There are other significant factors in play as well, from record inflation, making it difficult to budget accurately even over one week because of the ceaseless increase in the costs of materials, along with shortages in those materials, such as bricks, concrete, timber and, crucially, labour.

“Construction firms typically operate on thin profit margins as it is – and clients wanting to improve their own profits on developments, for a better return on their own financial risk, are squeezing the contractors on pricing.

“Put simply, what would be worth £1 sees the client paying 80p instead. The profit margin for constructors is constantly under attack.

“Ironically, when some construction firms go to the wall, the client then has to pay more money than previously to buy in expensive new labour to get the development moving again.

“History is repeating itself – people start arguing the toss about the Ts & Cs and the extras become harder and harder to monetise.

“Many companies owning developments are massively more balance sheet powerful than the contractors and can tell them: ‘Look, if you don’t agree, see you in court.’ Not many contractors can afford to pay for litigation.

“There is also the pandemic factor – some projects were badly affected by lockdowns and work absences due to Covid-19 and then there was a surge as the economy bounced back, creating other problems as developers competed for dwindling labour and materials.”

The issues came as monthly construction output in the UK, according to figures from the Office for National Statistics (ONS), reached £15,053 million in May, the highest since records began in January 2010. According to the ONS, there were 342,456 registered construction firms in the UK in 2020, with almost 3% based in the North East.