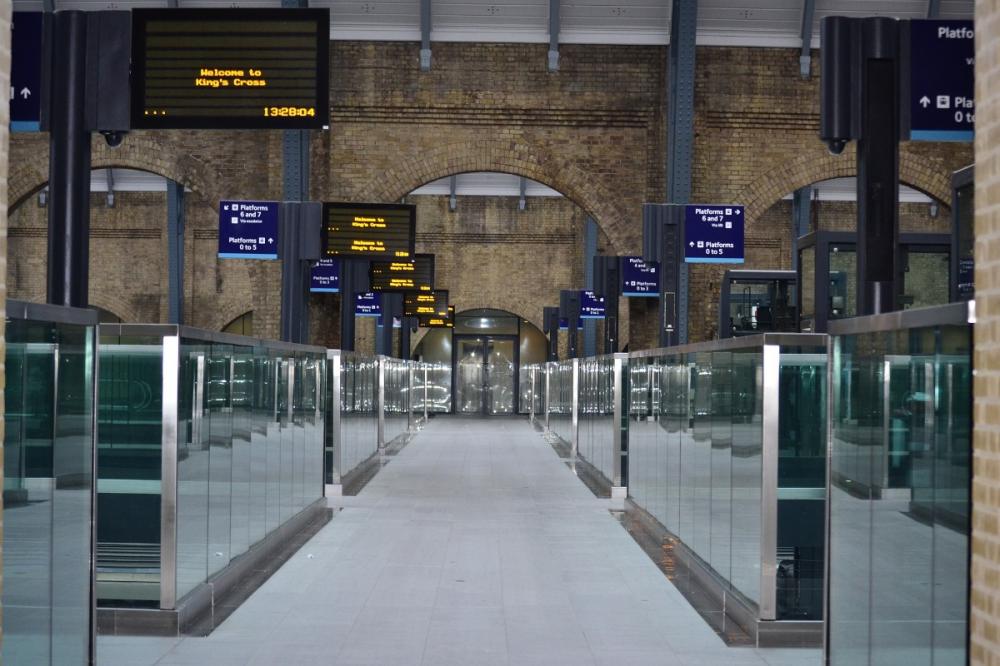 Image by bukkywanderlust0 from Pixabay
Representatives of both agency sector and unions say this plan is counter-productive, impractical and puts workers at risk

The TUC and REC have called on the government to abandon its “unworkable” plan to lift the ban on agency workers filling in during strikes.

The full joint statement from the TUC and REC reads:

The Recruitment & Employment Confederation (REC) and Trades Union Congress (TUC) are urging the government to abandon its proposal to repeal the ban on agency workers filling in for employees who are on strike.

The two organisations, representing both the agency sector and unions, think the plan is unworkable and oppose it in the strongest possible terms. They urge the government to leave the current ban in place as a key element of a sustainable national employment relations framework.

Using agency staff to cover strikes will only prolong the conflict between employers and their staff. Strikes are industrial disputes within a single industry or firm.

Government needs to step up and do the work around resolving industrial disputes rather than inserting a third party in the form of agency workers into a dispute. That does nothing to solve the underlying issues between the company and their staff. This will only prolong the dispute and inflame tensions. Negotiations should be the obvious priority – rather than potentially putting the safety of agency workers and company employees at risk

The proposal is not practical. There are currently 1.3 million vacancies in the UK, a record high. REC data shows that the number of candidates available to fill roles has been falling at record pace for months. In this tight labour market, agency workers are in high demand and can pick and choose the jobs they take.

Agency staff are very unlikely to choose a role that requires them to cross a picket line versus one that doesn’t. Additionally, many roles that may be on strike require technical skills or training. Training agency workers to do these jobs would be expensive and time-consuming.

Only recently government ministers came out to condemn what P&O Ferries did. Surely that example cannot have been forgotten so soon? That case showed how unfair these situations can be for agency workers, as well as the negative attention they and the agencies would receive.