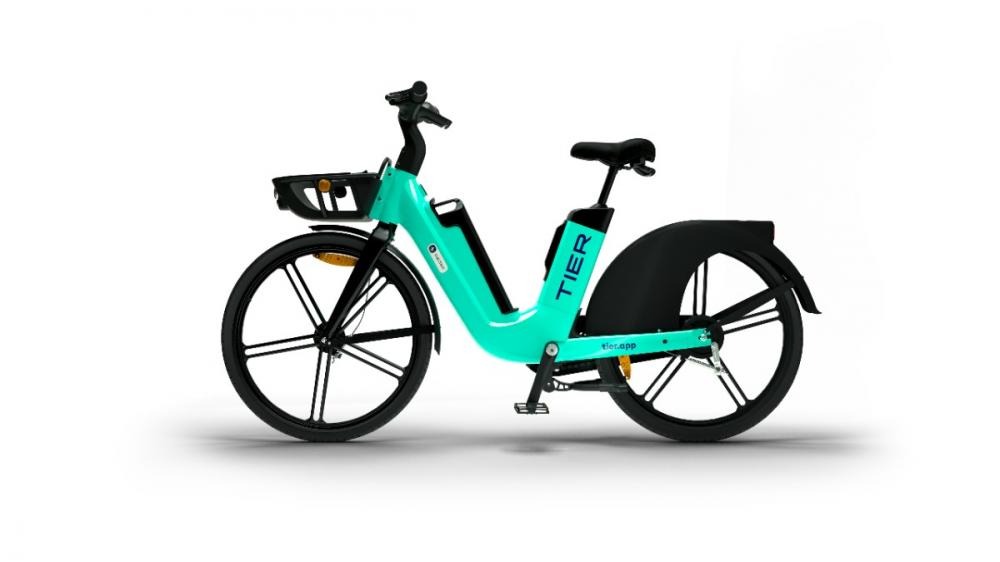 TIER, a European e-scooter operator, has reached an important milestone, launching in its 100th city: Krakow in Poland. In recent years, shared electric scooters and other micro-mobility modes have won a place in urban transport and become an increasingly important part of local transit, with TIER at the forefront of the sustainable transport revolution. In less than three years, the company has expanded its e-scooter, e-bike and e-moped services to 100 cities, including York, Paris, Berlin and Dubai. TIER’s focus for the upcoming year is to significantly extend the company’s coverage in Europe and the Middle East and to accelerate its ambitious expansion into new markets worldwide.

With its recent launch in Poland, TIER entered its 12th market and continues to develop its footprint in Europe, not even three years after its first fleet of e-scooters were deployed. As part of its European expansion, TIER also announced today that it will launch its service in Slovakia and Hungary, with plans to roll out its vehicles in Ireland when the Irish Government passes its e-scooter legislation. Over the last couple of weeks, TIER has also significantly extended the company’s coverage in Central Europe and the Nordics with new city launches in Lahti (Finland), Borås (Sweden), Tricity (Poland), Herning (Denmark) as well as Flensburg, Ludwigsburg and Gelsenkirchen in Germany.

TIER is building out its multimodal offering

With the addition of e-bikes, TIER extends its growing suite of multimodal options and makes the company one of the first micro-mobility providers to offer riders three different vehicle types on one app. TIER’s electric bikes are currently available in Bærum, Norway, and York and will also be launched in several other European cities this year.

“We’re excited to reach the milestone of 100 cities, where TIER provides the safest, most equitable and most sustainable mobility solution”, says Fred Jones, Regional General Manager, Northern Europe at TIER. “Clocking more than 42 million trips in such a short amount of time exemplifies that cities around the world look for ways to make their transport networks safer and move towards a zero-emission future.”

Preparing to launch the TIER Energy Network across Europe

In Germany, France, Norway, TIER is rolling out the TIER Energy Network, a groundbreaking innovation that will see thousands of battery charging stations installed in businesses to power electric vehicles in the most efficient and sustainable way. Users can easily swap depleted vehicle batteries for charged ones at a network of charging stations hosted by local businesses and will be rewarded with a free trip every time they swap. This enables TIER’s local business partners to attract new customers, while reducing the carbon footprint of customer travel.

Furthermore, thousands of TIER e-scooters and e-mopeds in France and eight German cities are now available to book via the FREE NOW app, after TIER and FREE NOW announced that they have signed a strategic partnership. The app integration has already been launched in Paris, Lyon, Berlin, Hamburg, Cologne, Munich, Frankfurt, Stuttgart, Essen and Düsseldorf, with further cities across Europe to be launched throughout the summer.

Fred Jones, Regional General Manager, Northern Europe at TIER at TIER said: “Our mission to change mobility for good is largely about creating strong partnerships to expand everyone's access to sustainable, easily accessible and multimodal mobility solutions. Teaming up with one of Europe’s leading mobility platforms allows us to expand access to our micro-mobility services in Germany, France and other European countries.”

As part of its commitment to sustainability, TIER has taken over 5,000 FREE NOW e-scooters, rebranded them to TIER and added them to the fleet. The company has adopted the United Nations' Sustainable Development Goals (SDGs) as a guiding framework and has set a clear agenda for reducing and offsetting emissions. As a result of these measures, TIER has been a climate-neutral company since January 2020.

In the United Kingdom, TIER is currently operating in York and will shortly launch a second city. TIER integrates with more than 30 different public transport providers.