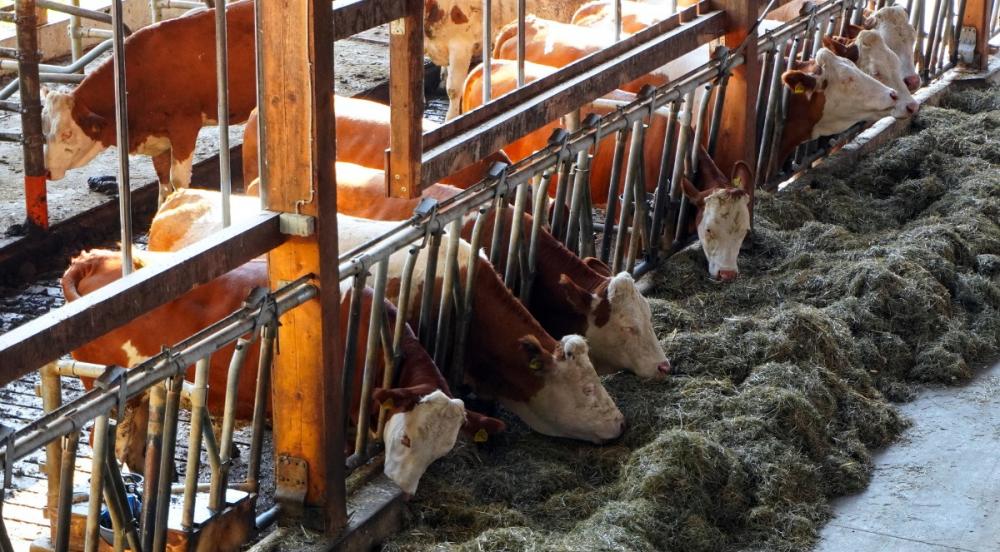 Image by Matthias Böckel
More than a third of farmers fear their businesses will no longer be viable as a result of the changes to subsidies and direct payments.

Armstrong Watson’s initial findings from Rural Agriculture Group (RAG) Farming Survey showed that while these businesses said they had planned for the changes, they were unsure if they would be able to carry on.

Respondents, AW’s farming contacts from across the north of England and Scotland who run livestock, dairy and arable farms, highlighted the future of subsidies among their top three challenges, which also included climate change and the environment as well as cashflow.

When it comes to planning for the future, the survey found that only 32% had succession plans in place, 53% either don’t have a will or need to update their existing will, while a further 63% do not have either a shareholder/partnership agreement in place or one that is up to date.

Additionally more than half of the respondents, 58% of which are aged 60 or over, have no Power of Attorney arranged.

“It was no surprise that issues including climate change and the environment, changes to subsidies and price volatility rank highly among the biggest challenges for farming businesses and there is a common theme – the lack of control felt by farmers.

“Meanwhile, given that the majority of respondents are aged over 60, and less than half have a Power of Attorney in place, this is something that needs addressing. A Power of Attorney allows family members to deal with a person’s finance if they lose mental capacity.

“When it comes to succession planning, our view is that it is best tackled in small steps, with the most important point being communication between the different generations to find out what they are thinking.”

RAG UK, an association of specialist agricultural accountants, is due to release the national results of the farming survey in the coming weeks.