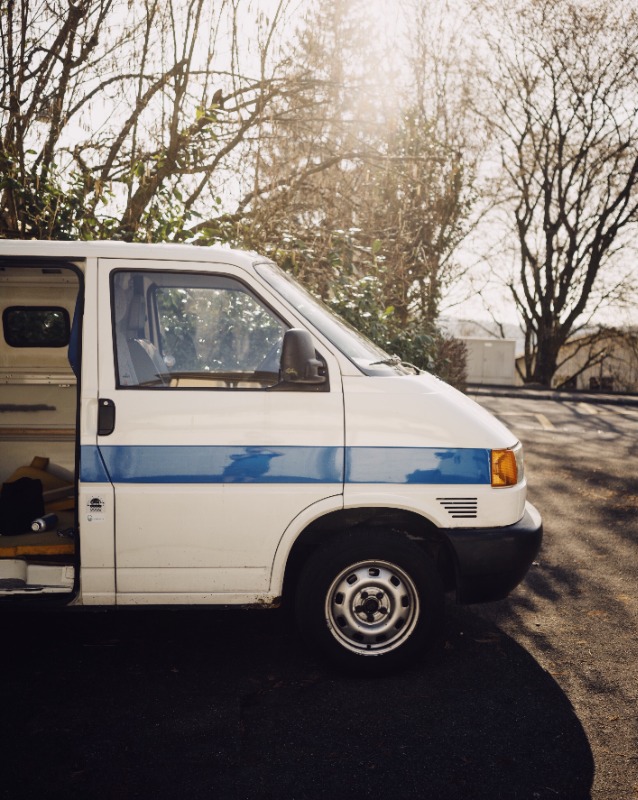 Photo by Johannes Hofmann on Unsplash
Hot on the heels of record new van registrations, the online used vehicle supermarket, BuyaCar, has announced a surge in light commercial vehicle sales.

BuyaCar.co.uk says that April saw van sales shoot up by nearly 15%, as a proportion of all purchases, while the first week in May has seen a 27% increase in customers snapping up a used van compared with previous months.

This contrasts starkly with last year, when vans represented only around 2% of all sales on BuyaCar.co.uk.

Analysts at BuyaCar believe that the current explosion of van sales in both the new and second-hand markets signposts a fast road to recovery for Britain's small businesses in particular, which have been hard hit by the coronavirus crisis and measures to combat it. 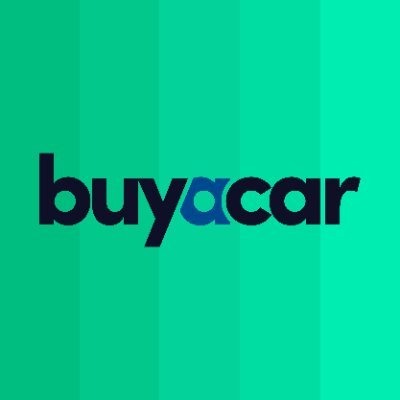 Today's optimism among van buyers highlights determination and resilience among Britain's small businesses, initially revealed during last year's first lockdown when van sales were maintained on BuyaCar, even as other vehicle sales slumped.

April also saw the highest number of new vans registered in history, according to the Society of Motor Manufacturers and Traders and BuyaCar's performance with vans suggests that second-hand sales are even outpacing the rapid recovery for used car sales.

Christofer Lloyd, Editor of BuyaCar.co.uk, said: "The increase in van sales as a proportion of all activity on BuyaCar is perhaps the best news yet on Britain's road to recovery from the Covid-19 crisis.

"While soaring car sales are perhaps to be expected, as people begin to make more leisure trips or switch from public transport to the perceived safer environment of their own vehicle, increased interest in vans suggests a growing confidence underpinning the economy in general.

"With the pandemic estimated to have cost small businesses and tradespeople as much as £69bn and countless enterprises suspended or closed down by the crisis, this is perhaps the best news we have reported so far from this recovery period.

"A year ago we were maintaining van sales largely by focusing our support on essential workers and service providers but this time there is an unmistakable surge in demand from those who arguably form the backbone of our economy. After all, no one buys a van for fun or to reward themselves after a period of gloomy headlines and restrictions.

"Britain is clearly itching to get back to work and we are delighted because light commercial vehicle sales are perhaps one of the most reliable barometers for economic recovery."