Sunbirds - All Set To Be Beautiful Again 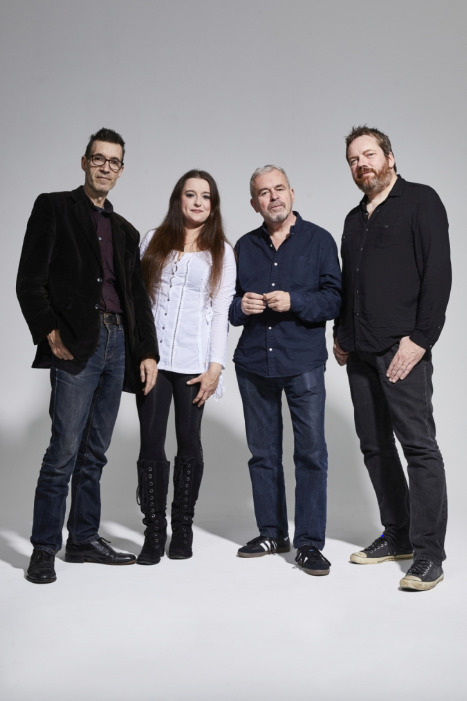 Dave Hemingway with the Sunbirds Phil Barton, new discovery singer/violinist Laura Wilcockson and drummer Marc Parnell.
Beautiful South founder member Dave Hemingway, who once told us "he loved us from the bottom of his pencil case," returns to his roots later this year.

His first gig in Hull at the Adelphi Club on Saturday 31st July, is with his new band Sunbirds. More gigs follow early next year.

Cool To Be Kind was released in November 2020, on the independent label Nectar Records signalling the arrival of Sunbirds with new songs and a new sound. It is the result of a few transitional years in Dave and guitarist and song writer Phil Barton’s individual personal worlds. It tells tales that cover contemporary themes as well as age-old matters of the heart and soul - all viewed through the bottom of a recently drained pint glass.

Although born and bred in England, the band's sound predominantly features the instrumentation of traditional American roots music combined with the occasional outburst of guitar heavy melody more associated with Seattle in the late 80's/early 90's.

Dave says: “Although a lot of the songs have an Americana feel, they’re still about life in England. You’re going to feel a bit daft singing about pick-up trucks and low down honky-tonks when you live in Yorkshire.” 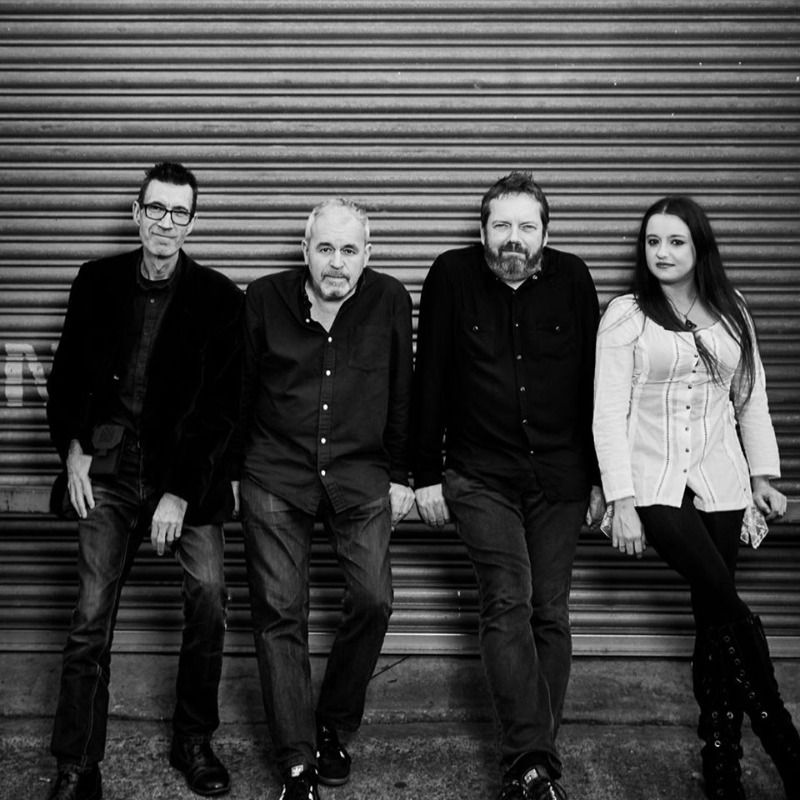