Stroke Is One Of The Biggest Killers In The UK, According To Stroke Association Study 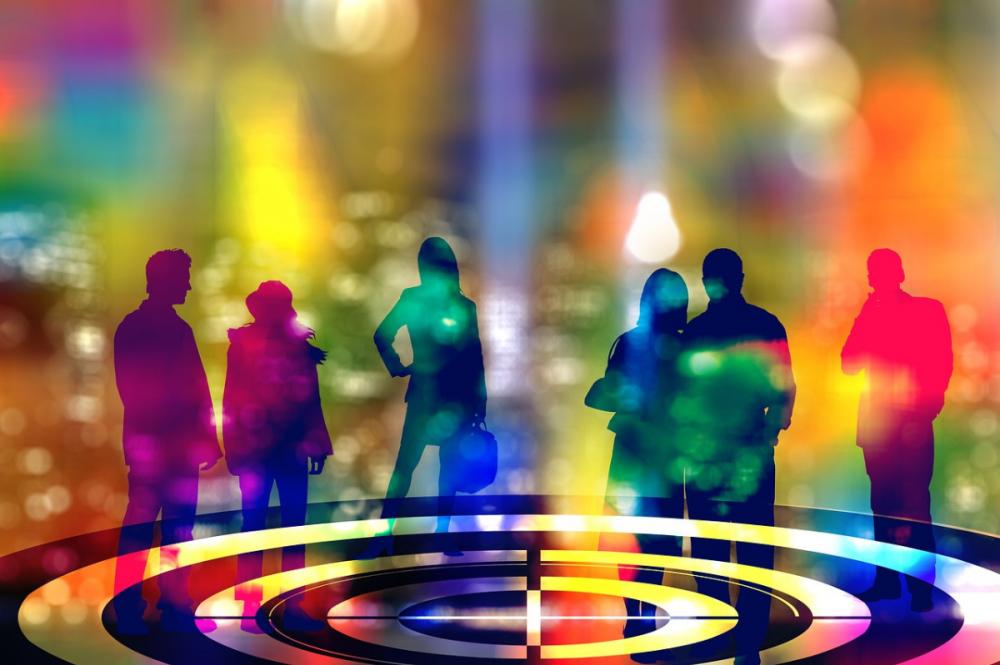 A stroke happens when the blood supply to part of the brain is cut off, killing brain cells. The charity’s latest study asked the general public to rank health conditions in order of the leading causes of death. 51% of people in the North who ranked stroke placed it below its actual position as the fourth biggest killer.

The research also revealed that a fifth of people (20%) in the North underestimate the impact of stroke, believing that stroke ranks lower than its actual position as the fifth leading cause of disability (and death combined) in the UK. In fact, two thirds of people who survive a stroke find themselves living with a disability.

There are 1.3 million stroke survivors living in the UK, with over 50% of all stroke survivors dependent on others for everyday activities. However, the Stroke Association’s survey of people in the North also found that people don’t understand the true long term damage a stroke can cause:

Data shows that annually, only 1.2% of research budgets (approx. £30m) are spent on stroke, compared with 14.8% (approx. £400m) on cancer, while there are 1.3m people living with the effects of stroke in the UK and 2.5m living with cancer. However, the survey reveals many Brits believe more research funding is spent on stroke than other conditions including prostate cancer, dementia and chronic lower respiratory diseases.

The study also found that almost half of people (46%) think that the number of deaths from stroke has increased in the last 10 years. However, despite stroke being the UK’s fourth biggest killer, the rate of deaths has actually decreased by more than half in the last three decades thanks in part to life saving research, demonstrating the crucial need for continued investment in stroke research.

Donate to help fund the research that could mean everything to stroke survivors and their loved ones. Funds raised will go towards vital services for stroke survivors across the UK, including support and pioneering research. Visit www.stroke.org.uk/supportresearch