Stereophonics- Still Hanging On In There

Kelly Jones - Stereophonics
If you saw Stereophonics at Scarborough Open Air Theatre this summer you will know what a great live act the band still are.

A new album Oochya! is to be released next March with a tour to follow. A new single has just been released entitled Hanging On Your Hinges.

Oochya! follows Stereophonics’ previous album Kind, which went to Number One in the UK album charts in 2019, outselling nearest competitor Kanye West by over 10,000 copies. 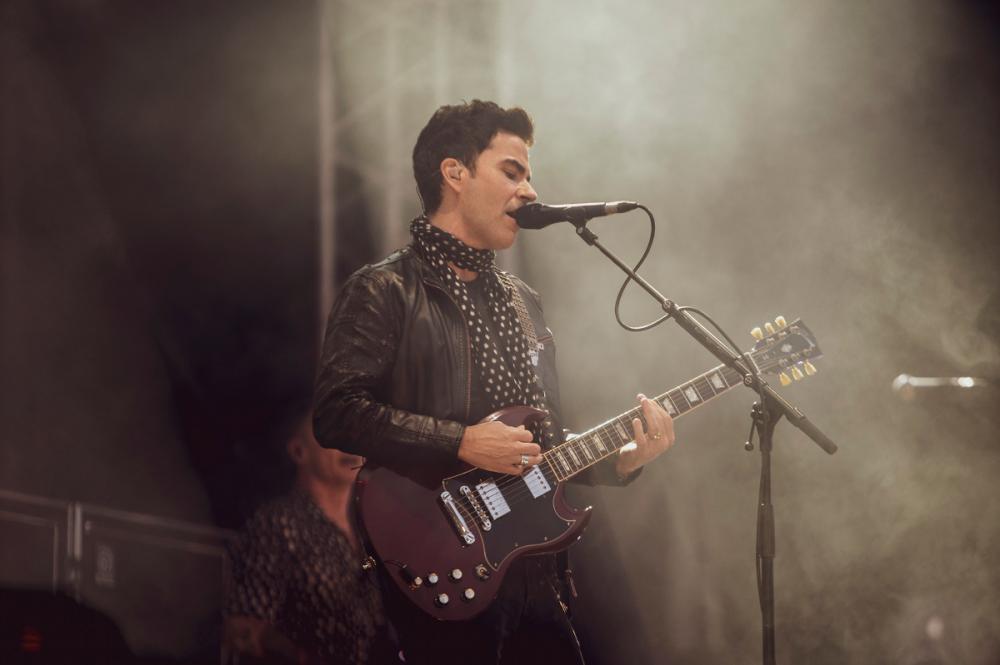 Kelly Jones - Stereophonics
It became the band’s 7th UK Number One album in the process. The release of Oochya! will also see the Welsh rockers return to the road for what’s sure to be another sold out UK Arena tour. Kicking off at Manchester AO Arena on 18th March 2022, the 11 date tour reaches The O2 London on 1st April and culminates at The Birmingham Resorts World Arena on 2nd April. 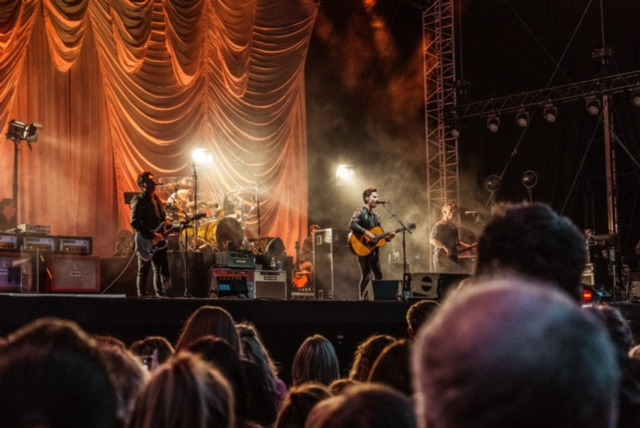