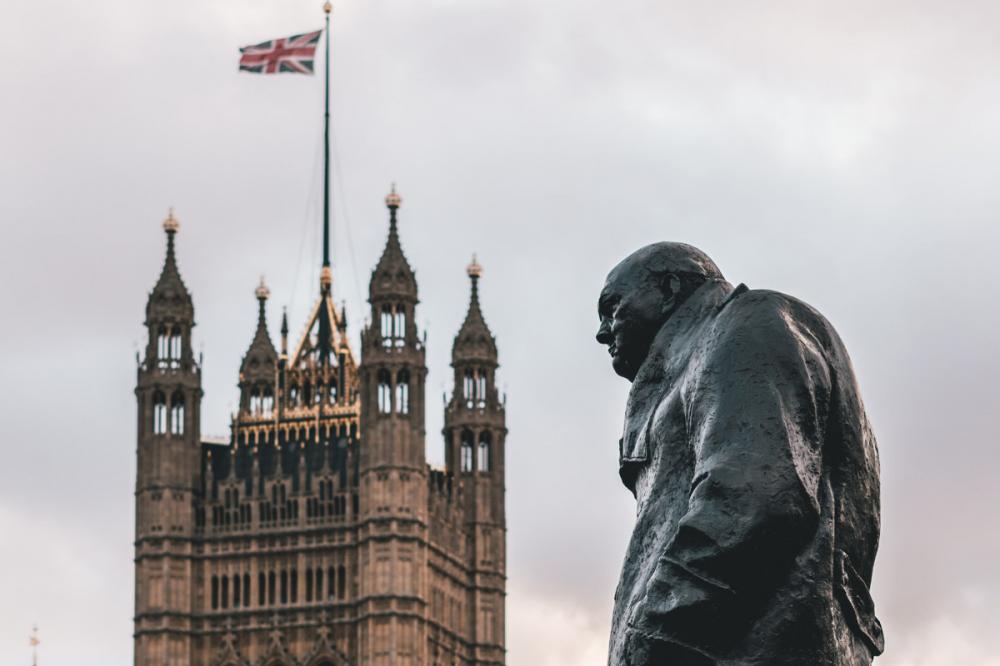 Photo by Arthur Osipyan
It’s only a couple of months ago that the government suggested that professional footballers should do more to help during the pandemic. I bet they’re regretting that now. Onto the field of play came Marcus Rashford. First he did a rabona, wrong-footing the government as he teamed up with FareShare to raise £20m for food for vulnerable children; then he performed a Cruyff turn, leaving them scrambling in the mud as he forced them to backtrack on their decision not to provide school meals over the summer; and now he’s aiming to do a Panenka, with his targets set on Universal Credit. I don’t think this was quite what the government had in mind. 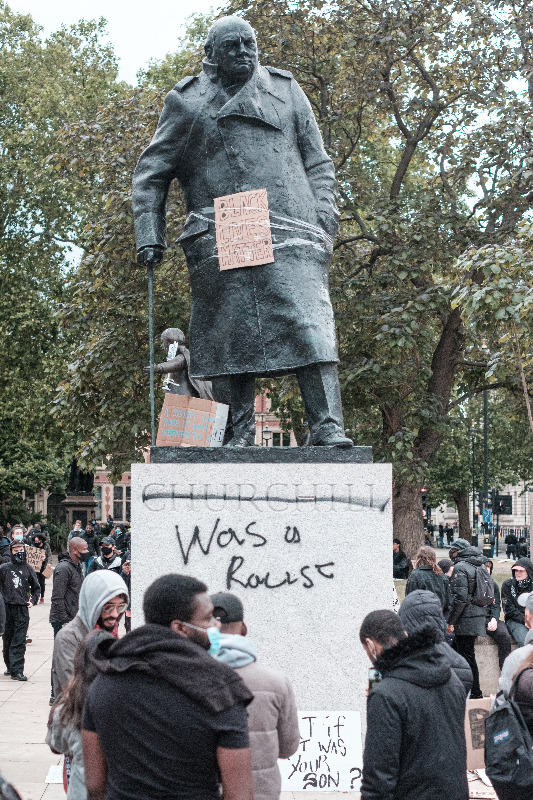 Photo by Ehimetalor Akhere Unuabona
Matt Hancock managed to make things worse by saying that he was “really proud” of Rashford, as though it was great news that the government had been shamed into yet another embarrassing u-turn. He also referred to Rashford as “Daniel”, insisting afterwards that he had been thinking of Daniel Radcliffe. My more cynical side wonders if he actually had Daniel Sturridge in mind.

In unrelated news, the Black Lives Matter protests have continued, indirectly leading to Hancock’s mistake being only the second most embarrassing moment of the day. Dominic Raab, the actual Foreign Secretary (I know, me neither), was being interviewed about whether he would “take the knee” in solidarity with the movement. He said that he would do so only “for the Queen and the missus when I asked her to marry me” – he forgot to include Dominic Cummings too – and suggested that the act “seems to be taken from the Game of Thrones”, displaying much the same level of knowledge as when he admitted that he “hadn’t quite understood” that Dover was important for UK trade. On the positive side, now that we have left the EU, Raab is seeking to broker a trade agreement with Westeros.

The Black Lives Matter demonstrations have led to an ongoing dispute about statues, after protesters in Bristol pulled down the statue of slave-trader Edward Colston and threw it into the harbour. This led to many, including the Prime Minister, suggesting that no statues should be removed as this was erasing and lying about history. He ought to run that one past Dominic Cummings, who, on his return from his optician’s appointment in Durham, changed his previous blog posts to suggest he had predicted the Coronavirus. Or maybe he would like to restore the 10 years of Conservative party speeches that were deleted from its website. Then again, we ought to trust Boris’s expertise in this matter since he has himself twice been sacked for lying.

Johnson, the second best Prime Minister since David Cameron, went on to argue that he would fight to stop Winston Churchill’s statue being removed, which literally no-one had suggested. I think this is what you would call a “Straw Man” (the argument, not Johnson himself, despite the Worzel Gummidge hair).

Boris has always seen himself as being like Churchill. The similarity came a step closer last week when Churchill’s statue in Parliament Square was covered in a giant grey box, resembling nothing so much as an enormous fridge freezer, bringing back happy memories of Johnson’s own time hiding in one during the election campaign.

The box had been put up to protect the statue from any further Black Lives Matter protestors the week after the Colston event. As it turned out, they stayed away and instead a large gathering of “pro-statue” counter-protestors descended on London. This group was pro-statue in much the same way as pro-lifers feel about lives: they’re only interested in certain ones. Lads – are you not going to fight to restore those Jimmy Savile statues? We wouldn’t want to lie about our history by taking them down, eh? And what about that one of Michael Jackson outside Fulham’s ground?

The gathering showed their devotion to Churchill by making Nazi salutes, which is certainly an interesting take on the overthrow of fascism. You have to admire their chutzpah. Hm, maybe that’s the wrong choice of word to use about a Nazi. But maybe we’re doing them a disservice: perhaps they were all simply trying, like Wayne Hennessey, to get a waiter’s attention to order some drinks.

They were last seen heading off to find some statues of Mohammed to pull down in retaliation. They may be some time.

Priti Patel later made a statement to Parliament about the far-right demonstrators, saying they had “lobbied bottles at police”. Oh. Never mind, Priti. It’s not as bad as referring to terrorists as counter-terrorists countless times during an interview. At least these ones were counter-protestors, so you couldn’t go wrong there.

Many on the left have tried to apportion blame to the Prime Minister for the increasing prevalence of the racist far-right, simply because he has written about “picaninnies” with “watermelon smiles”; and that “the problem [with Africa] is not that we were once in charge, but that we are not any more”. I think we can dismiss this correlation. I seriously doubt any of the far-right demonstrators are avid readers of the Telegraph and Spectator.


Also by Roger Winterbottom...
The Lockdown ThreequelReview: Troubled Blood By Robert GalbraithSo Long, And Thanks For All The FishYou Can't Beat A Bit Of BullyI'm A Nonentity - Get Me Out Of Here!
Johnson has cut an increasingly desperate figure in the House of Commons during Prime Minster’s Questions, so much so that the Leader of the House, Jacob Rees-Mogg, has been working hard to get it back to normal – you might say it’s his maison d’être – so that there are more Tory MPs backing the PM. It was even suggested that at one point Johnson was using an earpiece (yes, that’s earpiece, not hairpiece) so that he could be fed answers. If so, I can only assume Michael Spicer was on the other end and he’d gone to answer the door for his chicken katsu curry delivery. Johnson’s non-answers to Keir Starmer’s questions are bordering on fairy story level: Goldilocks and the three bare-faced lies. I think it must have been Johnson that Ronan Keating was referring to in the song – he usually says it best when he says nothing at all.

And the dishonesty continues to extend to the daily press briefings, where the hapless – or rather, app-less – Matt Hancock broke the inevitable news this week that the track-and-trace app (a £100m contract!) was being abandoned, just a couple of days after it had been announced that it would be “rolling out nationally soon”. The government had insisted for months that the easing of lockdown generally, and the safe return of children to school in particular, was dependent on a tracing app being available. Now, Hancock said that the app would only be the “cherry on Dido [Harding]’s cake”. I’m glad he got that the right way round.

Gavin Williamson, the Education Secretary, then seemed to suggest the next day that schools would be able to return to normal in September by using ‘social bubbles’ to cover whole classes. This doesn’t sound much like a bubble, more of a foam bath. Williamson also resorted to gaslighting the media, responding to one question from Sam Coates of Sky News by saying, “I’m very sorry you’re so confused.” Gavin – you’ve had three months to come up with a plan to get children back to school, and you’ve got nothing. Confused? You bet we are. If only we had Marcus Rashford in charge.