Lancashire Times
A Voice of the North
frontpagebusinessartscarslifestylefamilytravelsportsscitechnaturefictionwhatson
No cookies. No tracking. No advertising.
sports

A plan to extend the school day by two hours to give pupils more time for physical exercise has been backed by some of the country’s leading sports stars. 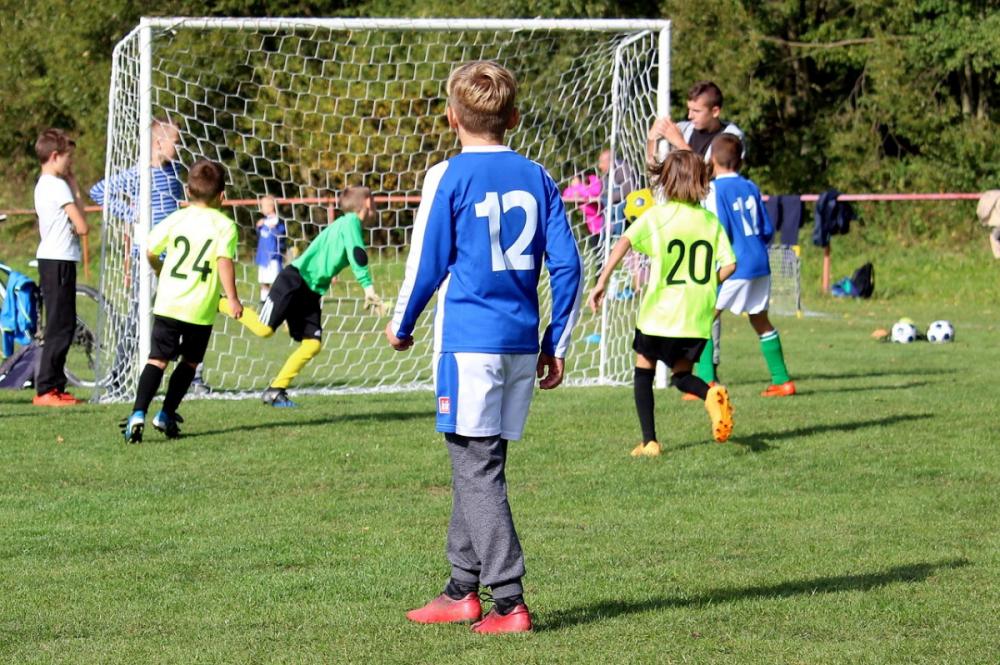 The move is intended to combat the obesity crisis and anti-social behaviour and, in the wake of the social damage done by the Covid-19 crisis, harness the power of sport to boost resilience and educational achievement among the young – especially the disadvantaged.

The proposals, which have been discussed with Government ministers, have been drawn up by the Centre for Social Justice, the think-tank founded by former Conservative leader and Cabinet minister, Sir Iain Duncan Smith.

Under the plan, the Government would encourage every school to stay open every day for an extra two hours for a variety of extra-curricular activity, which could include drama and dance as well as traditional games such as football and netball.

Schools would be expected to form links with local sports clubs to bring outside coaches and instructors into the playground and sports fields to organise and supervise programmes of physical activity.

A full national roll-out of the scheme in England for all secondary pupils for two hours, four days a week is estimated to cost about £1.5 billion a year – to be funded partly by the taxpayer and partly from other sources such as business sponsorships, charitable foundations and small payments by parents.

But that figure is dwarfed by the potential savings, with childhood obesity calculated as costing the nation over £53 billion a year because of higher rates of illness in later life.

Mr Dallaglio, who has set up a charity using rugby coaches to help pupils excluded from school for misbehaviour, said:

“I’m backing the CSJ’s plans to extend the school day with a big focus on sport. Poor mental and physical health starts young and comes with a big price to the taxpayer.

“We need bold action to address this problem and the CSJ has the plan which I’m going to put on the Prime Minister’s desk. Come on Boris, get your boots on!”

At present, the vast majority of pupils do little physical activity. Fewer than one in five (17.5 per cent) meet the Chief Medical Officer’s guidance of 60 minutes per day. One third (32.9 per cent) are doing less than 30 minutes per day.

This is stark contrast to those attending independent fee-paying schools, which, on average, provide three times as much sport and physical education than state schools. “It is noteworthy that affluent parents pay high fees for a school experience that involves a proportionately very high sport element,” the CSJ says.

In its report, A level Playing Field: Equalising access to sport and exercise for young people after Covid-19, based on extensive research, the CSJ argues that expanding sporting provision for the young will help tackle the obesity crisis and boost their mental and physical health. Other benefits would be better exam performance, greater self-confidence and self-reliance and lower levels of anti-social behaviour and teenage crime. 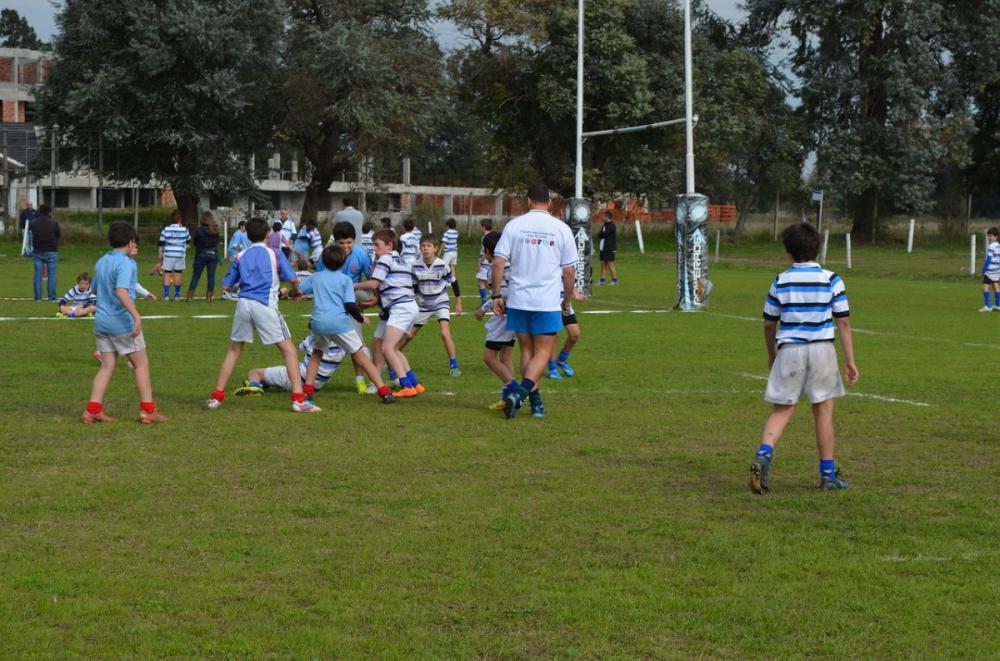 "Young people have had their lives shattered by Covid and failed policies and school closures have left them disengaged and lost.

“Now is the time to invest in them. We must provide them with opportunities to develop and grow. Sport is an amazing vehicle for young people to use to develop skills, get healthy and play as a team.

“I’m backing this report and the campaign to extend the access to school sports because I know how important this is for young people growing up today, especially for kids on the brink of exclusion from school. We’ve had a terrible year and this is the big idea that can turn things around for our young people. It just needs Boris to make it happen.”

“Sport can do so much more to help our children. It’s not right that barely a third of children do 30 minutes of physical activity a day.

"Before the ref blows the final whistle on a horrible year we need big action from the Government to help more kids at state schools to play more sport and grow up into healthier adults. It isn’t just physical health, sport improves mental health and teaches you important life lessons.”

“Getting kids active isn’t just about sport, it’s about the sort of life lessons all our children should learn. By extending sport to more young people we can use the power of sport to tackle social problems as well as improve scores in the classroom.”

“We can do so much more to use sport in schools as a way of getting young people into healthy habits and helping them with life skills too. This report sets out an action plan to kick start the New Year.”

"Physical inactivity among today’s young people is estimated to cost £53.3 billion during their lifetimes, through a costly burden of diseases related to inactivity and lower quality of life, and life expectancy.

"An increase of ten per cent in those children and young people attaining the recommended levels of physical activity could reduce the cost of physical inactivity by around £8 billion over the course of the lives of today’s 11 to 25 year-olds.”

"The Department for Education has identified sport as one of the five key foundations for building character (resilience, determination, self-belief and fair play).

"The CSJ believes that physical activity and sports should be viewed by government as integral parts of a healthy lifestyle, lowering an individual’s risk of serious poor physical health and supporting better mental health, rather than a standalone panacea to the complex realities of the obesity crisis.”

Following the Scottish example and encouraging every school to introduce the “daily mile” where children are taken out of the classroom to run or jog for 15 minutes every day. Worldwide, this idea has caught on spectacularly, with over 2 million children in 78 countries running in the footsteps of a scheme conceived by a primary school teacher in Stirling;
Opening up schools after hours so children, many living in cramped flats or houses, have somewhere to play – either playgrounds or sports fields;
Requiring private schools to share sports facilities with neighbouring state schools as a condition of retaining their tax-favourable charitable status;
Making schools (private and state) with outstanding sports provision “school sports hubs” and encouraging them to work in partnership with other less advantaged schools;
Amending the law so that the Education Secretary can set a minimum number of hours of sport per pupil per week.

“Sport is a vital part of the UK’s recovery to Covid-19, physically and psychologically. It will give youth around the country the crucial opportunity to let off steam, while motivating them to do well in their studies.

“It is high time the Government developed a holistic strategy to face down the virus, not just through medical interventions, but also respecting students’ social and physical needs.

“This explains the timing for the CSJ’s latest report: if physical inactivity among today’s youth does cost the UK over £50 billion during their lifetimes, owing to the burden of disease and other social problems, then it is even more critical during a pandemic to ask how we can save more lives, and save money for the taxpayer.

“Given the unprecedented demands on working parents, school is an ideal place for pupils to pick up the habit of a daily exercise regime, which will do wonders for families across the country. An ounce of prevention is worth a pound of cure.”