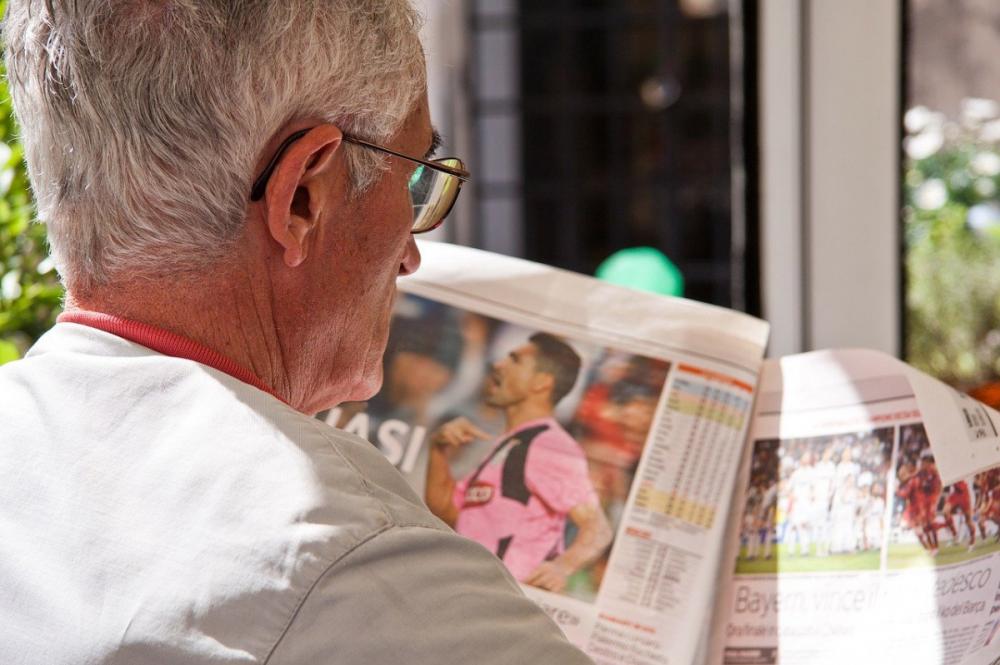 The Government moved far quicker to tackle the threat of a new football super league than it has in reforming the care of older and vulnerable people, campaigners said today.

The Independent Care Group (ICG) said it wished the Government could show the same intensity of action in bringing forward long-promised reform of the social care sector.

ICG Chair Mike Padgham: “Tackling a threat to the national game happened in the blinking of an eye, whilst reform of social care is going at glacial pace.

“We have seen in the past 48 hours that the Government can move extremely quickly when it wants to when it comes to tackling an emergency.

“Whilst I can see that sport, and in this case, football, is very important to the country it is a shame that the Government cannot show even a tiny amount of the same passion in tackling the social care issue.

“Some 1.4m people are living without the care they need every day and reform of social care has been promised not for days, weeks or months, but for decades – right back to when Tony Blair and Gordon Brown promised to tackle the situation after they were elected in 1997.”

He said care providers and those needing care had waited patiently behind other crises – most recently Covid-19 and Brexit.

“But it is really galling to see that care was pushed further down the pecking order very quickly when football was in crisis,” Mr Padgham added. “I love football, but I just want to see a little of the same enthusiasm turned towards reforming care now that the immediate threat to its future is receding.”