Southport Flower Show Is Cancelled For The Second Year Running 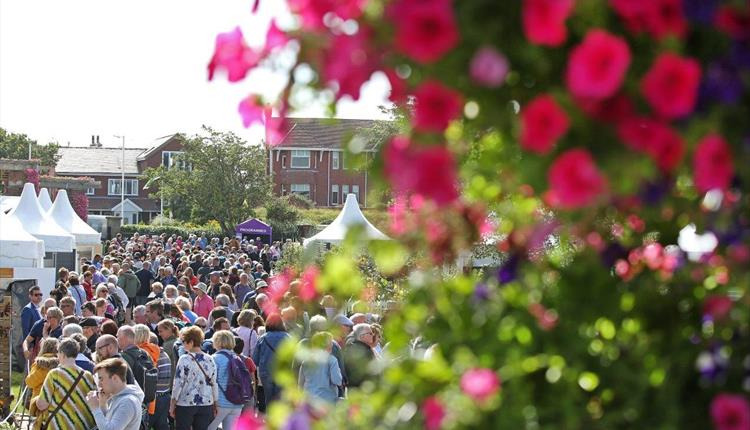 Chair of the Board Max Steinberg CBE said:
“We have closely monitored the situation over the past few months, and it has become clear that due to the uncertainty of the pandemic wehave no other option but to cancel the Show for a second successive year.

"Despite the easing of lockdown measures and the progressive vaccination program, there are still too many elements that remain uncertain. The date of the 21st June is the earliest the final restrictions could be lifted and that date may be extended. If we were to go ahead and for whatever reason the Show had to be cancelled at the last minute, it would have severe financial implications for the charity."

The Board of Trustees unanimously agreed that it was better to protect the long-term survival of the Show by planning for 2022. The Show means a lot to Southport, the North West Region, exhibitors, competitors, sponsors, stewards, staff, volunteers, and loyal visitors. The decision has not been taken lightly and the show will return in 2022 with the best show ever!” 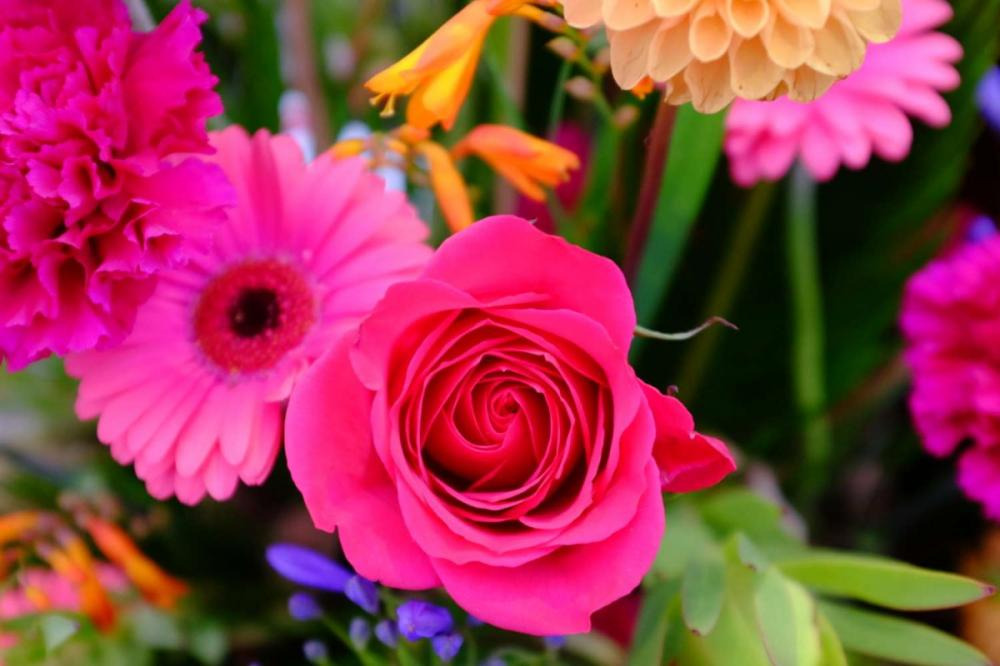 Alan Adams, General Manager of Southport Flower Show and Victoria Park Events commented:
“This was a very difficult decision to make and the fragility of the Government’s Roadmap, alongside the uncertainty over holding large events this Summer, made planning for the 2021 Show untenable.”

Alan continued:
“The first consideration must be the health and wellbeing of everyone involved in the show and how we keep our visitors safe. The show has become a much-loved fixture in the horticultural calendar and in the region’s summer events program attracting over 55,000 visitors.

"The decision to cancel for a second year has been taken with an extremely heavy heart but we believe this to be the only course of action as we continue to work through these unprecedented times, and I would like to ask everyone for their support.”


Also by Graham Clark...
Sefton Park Is To Play Host To A Brand New Music Festival As Part Of The National Events Research Programme (ERP)The Return Of Newton Faulkner With New Album And TourWolf Alice Look Forward To The Weekend With New AlbumFood And Music Is On The Menu At CrEATe As Part Of Leeds Food FestivalNow Thats What I Call Music 8 Gets A Re-release 35 Years Later
The organisers have asked if people who have already purchased tickets for the 2021 show would consider supporting the show by rolling over their tickets to next year’s show taking place 18th – 21st August 2022. By doing this they would be supporting the Southport Flower Show through this extremely difficult period and support would be greatly appreciated. The organisers will be in touch with all ticket holders, traders, exhibitors, suppliers, and volunteers over the coming weeks.

It is not always recognised that the Southport Flower Show is a charity. Any profit is reinvested into the Show along with paying for the upkeep and maintenance of Victoria Park, the beautiful 34-acre site which has housed the show since it began over 90 years ago.

Donations to support the maintenance of Victoria Park and Southport Flower Show during these exceptional times would be welcome and further information can be found by visiting the websites www.southportflowershow.co.uk or www.victoriaparkevents.co.uk