Some More Christmas Traditions In The UK

Christmas in the UK is celebrated by families together, normally watching each other open presents. The custom of giving presents to each other reflects the wise men and their gifts of gold, frankincense and myrrh to baby Jesus. It is also the time about 2000 years ago when God gave the world - Jesus.

When did Christmas become Xmas?
It was in the 15th century in ecclesiastical writings, when the X which is the first letter of the Greek word Xριστóς, meaning Christ, but some people don't think you should take the 'Christ' out of Christmas. So Xmas does mean Christmas, but nowadays the word Xmas is used on sale notices as it has the same number of letters as the word 'sale'. 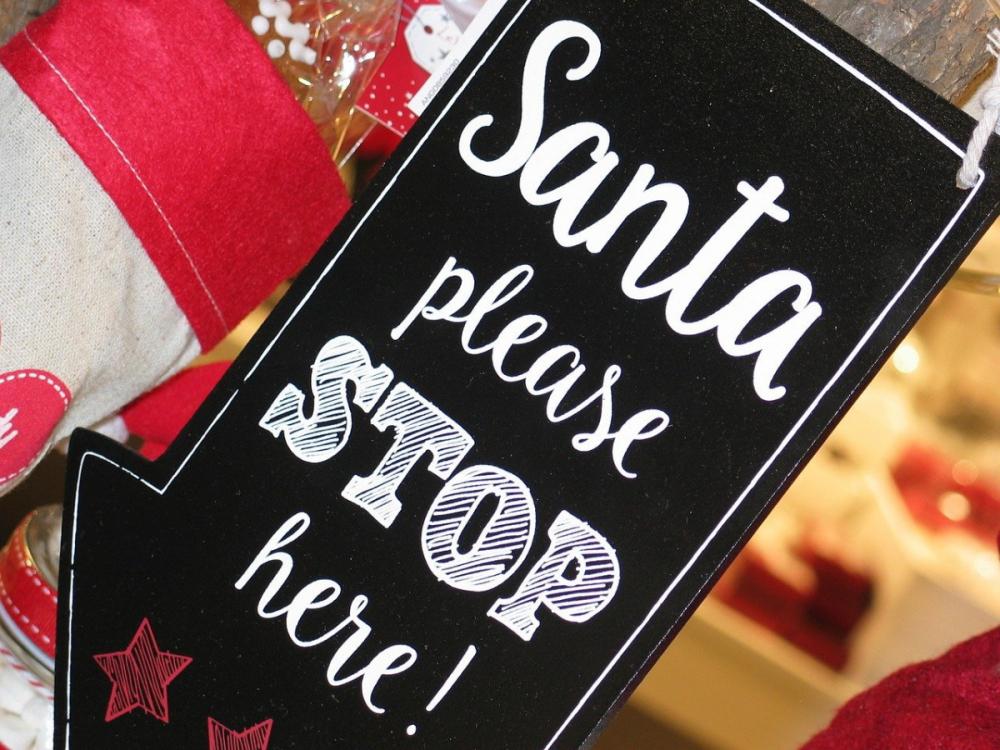 Some countries like Germany, Sweden and Portugal actually exchange their presents on Christmas Eve.

In many European countries it is also the day when the Christmas Tree is taken into the house. The Yule Log would be lit using a piece of last year's log and this would be left to burn until Twelfth Night.

Another tradition would be that Holly, Ivy and Mistletoe should only be taken into the house on Christmas Eve.

Church bells have long been associated with Christmas. In some churches in the UK the largest bell is rung four times in the hour before midnight and after midnight all the bells are rung.

Handbells in Victorian times were often used when out carol singing to play the tune and handbell ringing is still popular today.

In the early church it was believed that Jesus was born at midnight and so that is why Midnight mass at Christmas is celebrated, but there is no proof of this. Lots of churches do have a midnight service and wish each other a Happy Christmas at the end of it so welcoming Christmas Day and the birth of Jesus.

The service has nine Bible readings telling the Christmas story with carols in between. The service always starts with Once in Royal David's City and now the first verse is a solo by one of the boy choristers. Several choristers train for the part, but apparently the one chosen is not told until a couple of minutes before performing so as to not get too nervous! 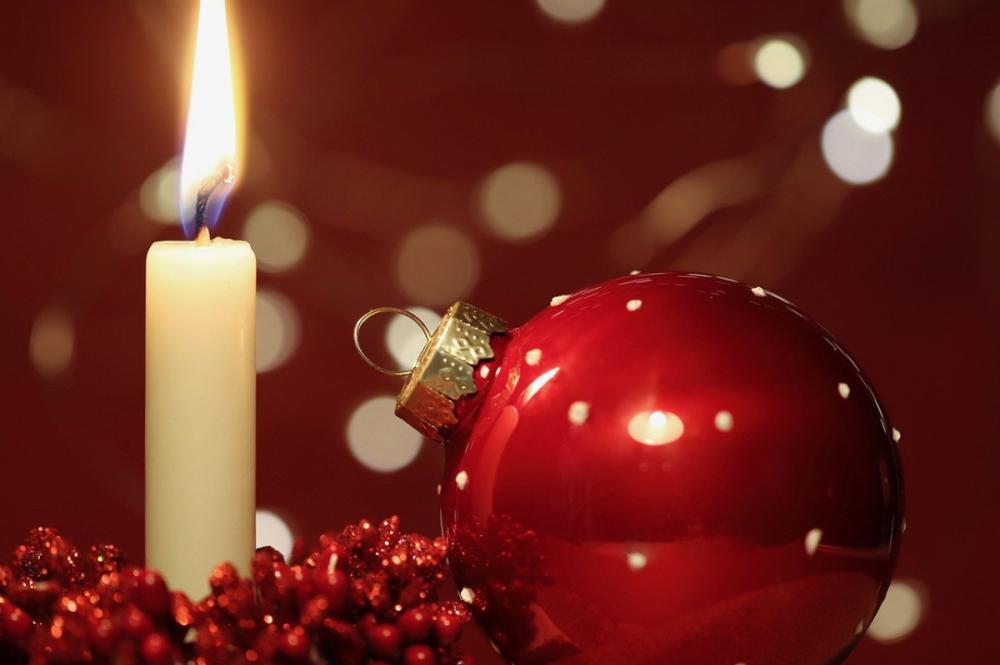 Candles have also been associated with Christmas, but one of the earliest recorded was in the middle ages when a large candle represented the star of Bethlehem as Jesus is often referred to as 'The Light of the World'. This could also be the reason for the Advent Crown.

The Jewish Festival of Hanukkah, which is the Festival of Light celebrated in the winter also use candles.

Candles were used to decorate Christmas Trees until electric lights were invented.

Lots of people will be familiar with the Carols by Candlelight service where candles are used to light the church.

It is believed that 'merry' was a word associated with rowdiness and 'happy' was a higher class connotation. The royal family adopted the phrase 'Happy Christmas' and the Queen always uses the greeting in her Christmas message.

In the carol God Rest You Merry, Gentlemen which dates back to 16th century England, according to the Oxford English Dictionary this means 'may God grant you peace and happiness'.


Christmas along with Easter is one of the most important times in the Christian calendar.

For more Christmas traditions and customs go to:
https://www.whychristmas.com/customs/