Shirley Ballas, head judge on BBC One’s Strictly Come Dancing, will pull the switch at a special concert in the famous Tower Ballroom on the evening of Friday 3 September. 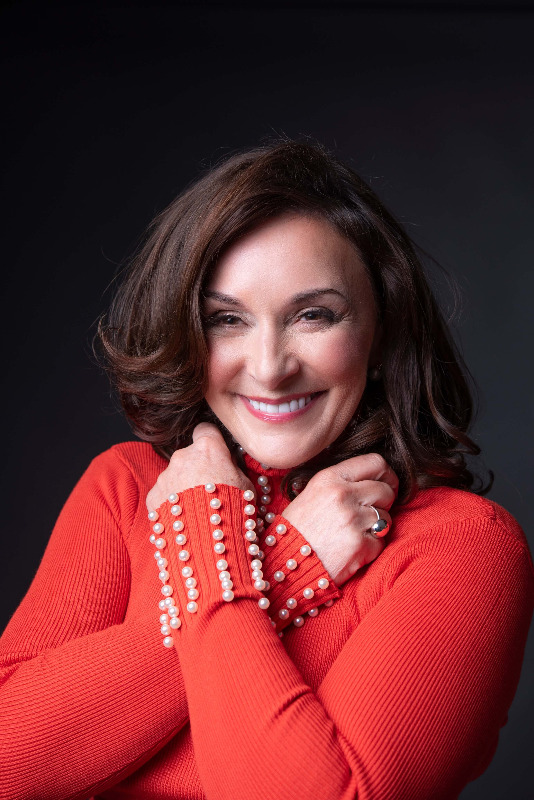 Shirley Ballas
A host of music stars including KSI, 2020’s biggest breakthrough artist (his debut album has just gone straight to Number One) and another of music’s hottest new talents, Wes Nelson, will be among those performing in the ballroom before Shirley triggers the start of a four-month extended Illuminations season.

It is the first time in history that an Illuminations Switch-On – the biggest event in Blackpool’s calendar – has been staged in the ballroom, which has just reopened after a £1m makeover.

Produced in association with MTV, the show will be hosted by TV and radio presenter Becca Dudley, and will be watched at the venue by a live audience made up of winners of a free-to-enter ballot.

Around 1,500 tickets for the event will initially be available to join the live audience. Any ticket allocation will be split equally between local residents and visitors.

People can register to enter the ballot for free tickets (maximum of four per person) at www.visitblackpool.com/switchon. Applications will close on Monday 2 August.

The live stream will start at 8pm on Friday 3 September and can be viewed free of charge at: visitblackpool.com/switchon, youtube.com/mtvuk and facebook.com/mtvmusicuk


This year’s Blackpool Illuminations will run from Friday 3 September to Monday 3 January, 2022.