On Thursday 1 October the Harvest Moon rose and was visible in our night skies for a few days. 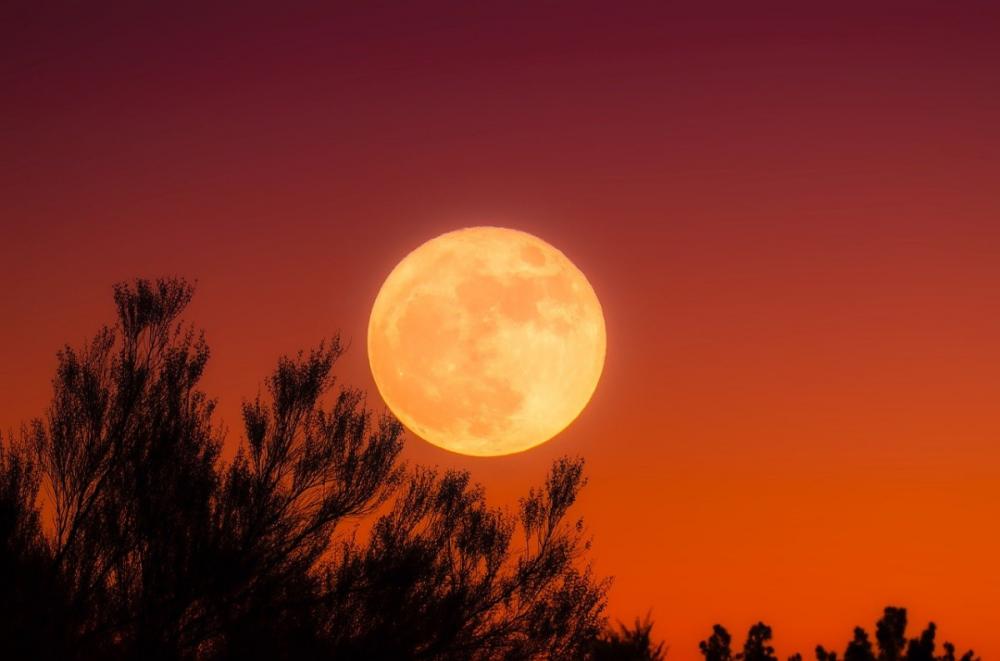 Image by David Mark from Pixabay
Why a Harvest Moon?

The term ‘harvest moon’ refers to the full, bright moon that is closest to the autumnal equinox or the start of autumn. The name is from the time before electricity, when farmers depended on the moon's light to harvest their crops late into the night.


photo by Sandy Auriene Sullivan
As September’s full moon was at the beginning of the month and was the last full moon of the summer, the October full moon takes on the name of Harvest moon as it falls nearest to the autumnal equinox (22 or 23 September).

Why two full moons in one month?

The month of October in 2020 will actually have two full moons, the Harvest moon on the 1 October and a Blue moon on the 31 October, which will be a rare Halloween Blue Moon.

Dates and names of full moons 2020

There are a total of 12 full moon phases during the annual lunar cycle plus the occasional Blue Moon and each full moon has a unique name.

The traditional names given to the full moons during the year are derived from the North American traditions. Many of these ancient moon names have been given based on the behaviour of the plants, animals, or weather during that month.


The next full moon will rise on 31 October and will be a rare Halloween Blue Moon.