Saturday Essay: Your Dream Job Is Now Within Reach Thanks To The Rise In Remote Working 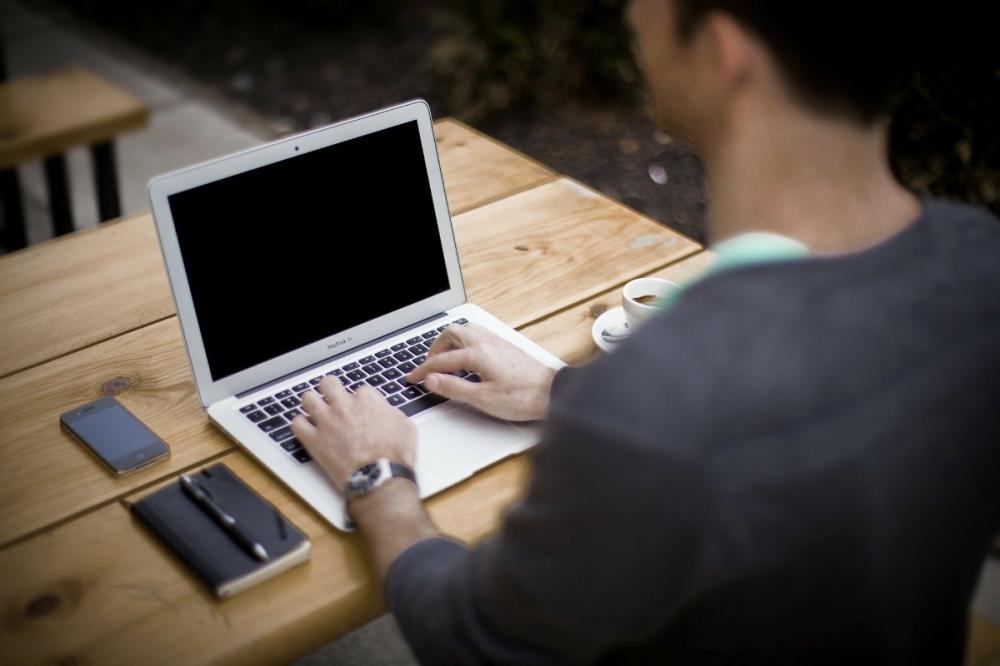 Morten Peterson, Co-Founder and CEO of Worksome discusses the impact of working from home


We are fast approaching the first anniversary of one of the biggest landmarks in many of our working lives. In March 2021, the vast majority of office-based employees across the north and the UK will have been working remotely for a full year.

In the immediate aftermath of the first lockdown, it meant overnight changes to ways of work, grappling with new technologies and a steep learning curve for many. And whilst at the outset, it was hard to anticipate working from home for longer than a short-term period, the impact of the pandemic over subsequent months, has greatly increased the prospects of universal adoption of flexible and remote working even beyond Covid-19.

One of the most dramatic changes is that we no longer need to live where we work. And the prospect of relocation has proven to be hugely appealing, especially for those in big cities seeking a better quality of life. London has inevitably seen one of the biggest shifts, with a survey from The London Assembly Housing Committee highlighting that one in seven Londoners (14 per cent) want to leave the city as a result of the COVID-19 pandemic.

Tech-enabled job site Worksome (www.worksome.co.uk) connects freelancers with business and it carried out a survey of over 1000 freelancers in the UK.
They found some interesting stats for their Northern based freelancers.
Only 37% of freelancers in the North of England work for companies in the same region
20% work for international businesses and 27% for companies in London
Over 1/4 (27%) of freelancers work in Design or graphic media based roles
Almost a quarter (24%) have been freelancing for less than a year and 71% became freelance sometime in the last than 4 years
51% have earned less this year because of Coronavirus and 54% have had to dip into savings to survive in 2020
Nearly 1/4 (24%) of freelancers became so because of Covid and 76% think remote working is here to stay
67% don't think the gov't has done enough to help freelancers during the pandemic and 43% think there will also be less jobs next year because of Brexit.

We recently carried out a survey of over one thousand freelancers to gauge their response to changing working practices and noticed that across the UK, geographic boundaries for recruitment have become less and less important. Our data showed that only 37% of those in the North of England actually worked for companies in their area. In fact, 20% of freelancers based in the North worked for companies outside of the UK, from the USA to Asia.

Furthermore, within our data, it showed that 27% of freelancers based in the North are now working for London-based businesses; and where sectors or industries have historically had a geographic focus like media and advertising there have been dramatic changes.

Natasha, a media freelancer who recently relocated to the countryside, has been a grateful beneficiary of the shift to remote working. With no interest in moving to London, she admits that she would never have found her new role were it not for her company’s commitment to remote working. She believes the Coronavirus pandemic has been an important catalyst for urban businesses to realise that they can have a stronger workforce by recruiting outside the capital.

"One of the most dramatic changes is that we no longer need to live where we work. And the prospect of relocation has proven to be hugely appealing..."

For both employers and employees, flexibility has come into sharp focus in 2020 and for that reason, the option of becoming freelance has also become increasingly attractive. Our research has shown that becoming a freelancer has been instrumental in enabling individuals to work for companies that inspire them, in getting access to greater opportunities or better pay, and being able to relocate to anywhere in the country. 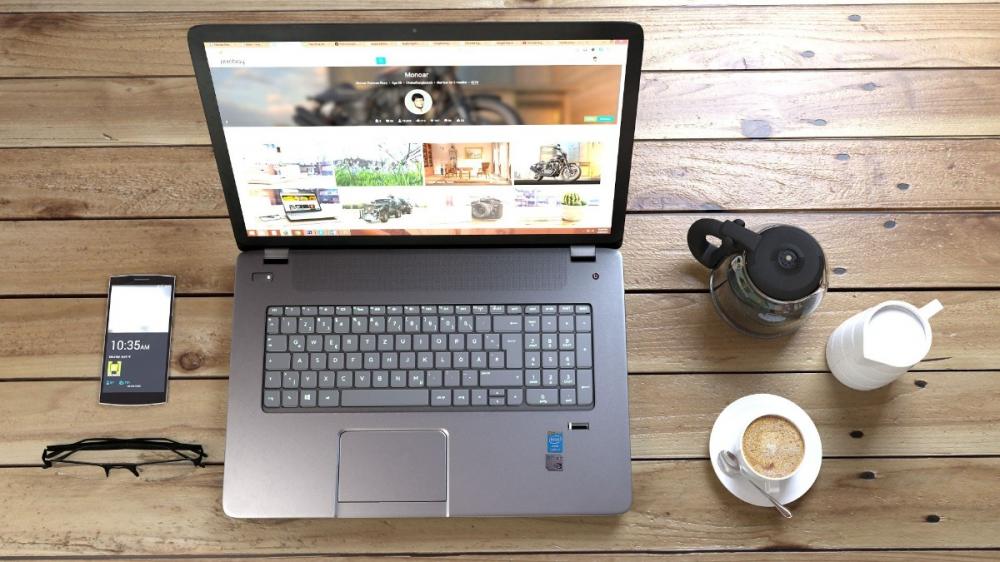 And for those seeking greater personal fulfilment from their jobs, one further trend which has captured the global zeitgeist since the pandemic is the concept of the “passion economy”, in which people monetise their skills and hobbies to earn income, which in September 2020 was valued globally at more than $38bn and looks set to rise in the year ahead.

Whilst January for some, is a catalyst to finding a new role – we can only hope that beyond the turmoil of 2020, that those seeking their dream job will find it - for whoever or wherever it might be. 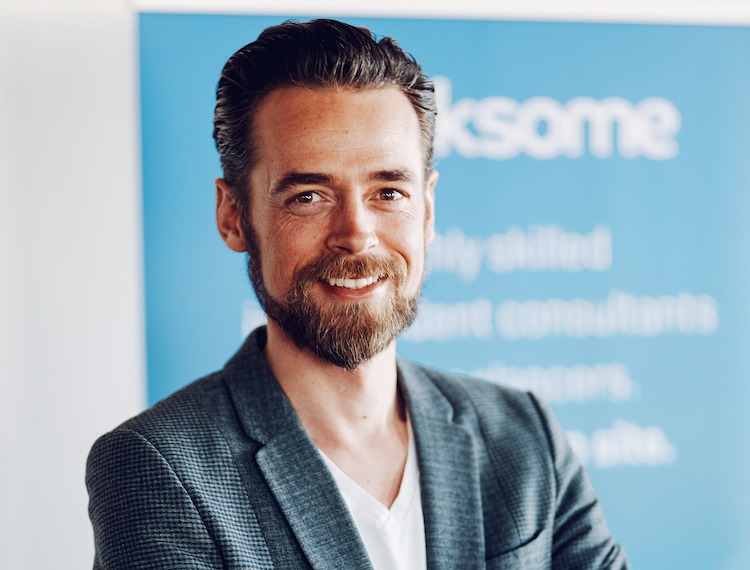