Rising Living Costs Impacting Ability To Save In The North West 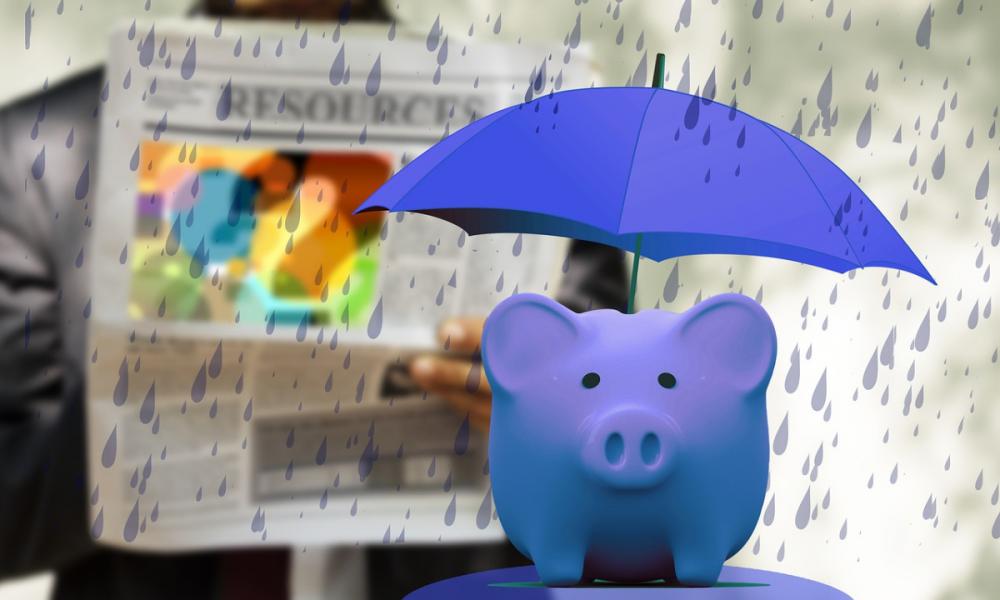 Research released by Accenture reveals that two thirds (66%) of North West adults believe the rising cost of living has impacted their ability to save money.
The survey of over 2,000 UK adults, found that less than three fifths (56%) of North West residents felt confident about their future finances.


“The rising costs of living certainly demonstrate a difficult environment for those wishing to save as we enter 2022,
The survey also revealed that a third of those based in the region had been able to save more since the start of the pandemic in March 2020, however almost a third (30%) claimed their savings had remained the same.

When asked about their financial confidence, the cost of goods was highlighted as the most important factor in the North West, with almost two-thirds (65%) saying prices have an impact on how confident they feel about their financial situation. House prices (40%) and low interest rates (49%) were also cited as factors that impact their confidence.

Meanwhile, rent prices have a disproportionate impact on young people’s confidence across the UK, with 53% of UK 18-24-year-olds citing rent prices as influencing their confidence, compared to 27% of the wider population in the North West.


Vanessa Harding, Accenture’s North West Operations Co-Lead, said:
“Despite the research indicating that some people in the region have managed to save more since the start of the pandemic, a high percentage weren’t able to save anything at all.

“The rising costs of living certainly demonstrate a difficult environment for those wishing to save as we enter 2022, but it’s important that the financial services sector provides support in building financial confidence amongst all of those in our local communities.”

About the research
The research was conducted by YouGov Plc on behalf of Accenture and all figures, unless otherwise stated, are from YouGov Plc. Total sample size was 2,130 adults, of which 220 were from the North West. Fieldwork was undertaken between 23rd - 24th December 2021. The survey was carried out online. The figures have been weighted and are representative of all UK adults (aged 18+).