Rise In Food Prices Bodes Ill For Households This Spring 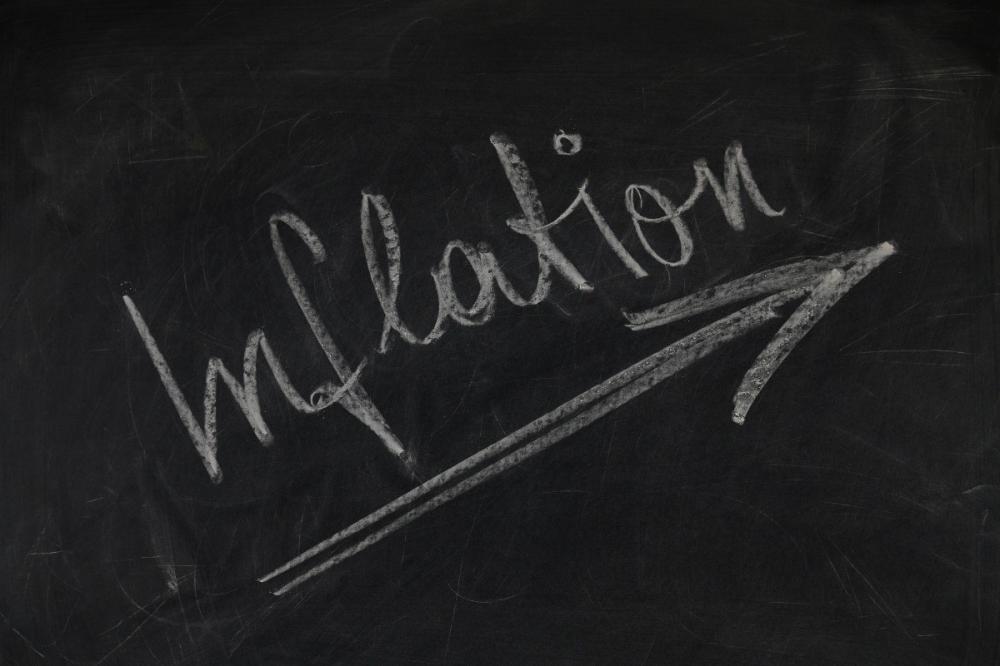 “We already knew that the rise in the price of energy, fuel and second-hand cars was likely to keep inflation way above the Bank of England’s 2% target in December. What is of particular concern is that the change from November has come mainly from an increase in the price of food. Not only does this provide additional evidence that inflation is becoming endemic rather than transitory, it also bodes ill for households facing multiple rises in the cost of living this spring.

“We therefore expect interest rates to rise again when the Bank of England Monetary Policy Committee next meets in early February.”

“We’ve not seen the end of rising inflation yet. We expect it to peak in the months ahead, not least if, as expected, the energy price cap is raised.

“With prices on the rise and real wages already falling, it’s likely households will face a cost-of-living crunch for much of this year.

“And with price pressures further up the supply chain still strong, the cost of doing business will also continue to climb sharply.

“It's now vital that the Government comes forward with urgent solutions to protect the most vulnerable consumers, who will struggle most with anticipated price rises. Solutions must also be found for firms that are struggling with ever-growing cost burdens, especially energy-intensive businesses. This should be a precursor to longer-term energy market reforms, to build resilience against future energy price shocks.”

Head of Economics at the BCC Suren Thiru, said: “The latest figures confirm that inflation ended 2021 on a significant upward trend.

“December’s increase largely reflected rising food prices, the higher cost of clothing and furniture, which were slightly offset by a downward contribution from petrol prices.

“Higher inflation is adding to the unprecedented surge in costs facing businesses. The cumulative effect of soaring energy bills, increasing input costs and a looming National Insurance hike means that firms are under mounting pressure to continue raising prices.

“Inflation will continue to soar in the coming months as surging energy prices, rising raw material costs and the reversal of the VAT reductions for hospitality push it well above 6% by April.

“Surging inflation means that a February interest rate rise may be inevitable. However, raising rates too aggressively risks undermining confidence and will do little to dampen the global factors driving this current inflationary spike.

“It is crucial that the Government’s Supply Chain Advisory Group and Industry Taskforce provides real world solutions to the supply and labour shortages that continue to drive the upward pressure on consumer prices. More must also be done to ensure there are no additional costs placed on business for the remainder of this Parliament.”

Debapratim De, senior economist at Deloitte, said:“Inflation hit its highest level in 30 years in December. But unlike in the early 1990s, this inflationary streak is largely driven by surging commodities and goods prices - a consequence of pandemic-related shifts in demand and supply.

“Prices for services are rising at a much slower pace, indicating relatively weaker domestic price pressures. This rapid rise in the cost of living seems more likely to squeeze real earnings and consumer spending power than trigger a wage-price spiral.”

James Andrews, senior personal finance editor at money.co.uk, said: “Many UK households are facing never-before-seen price rises. This adds up to a cost of living crisis that spells a difficult few months ahead.

“This will put additional strain on millions of Britons, many of whom are already dealing with huge levels of personal debt. Recent research revealed that last year average personal debt in the UK more than doubled in the space of just 12 months to a whopping £25,879 per person.

“Analysis of the figures, revealed in money.co.uk’s annual debt index, found almost a third (32.24%) of people attributed their debt to the cost of living, such as bills and food. While when it came to alternative causes of debt, almost two thirds of people (63.98%) blamed living expenses.

“Current inflation is being driven by the rising price of food and non-alcoholic drinks, as well as surging household costs, especially when it comes to energy bills, while increasing prices of furniture and clothing have also contributed to the rise.

“The challenge with inflation is that it can eat into your earnings no matter how careful you are - with bills like council tax and energy being inescapable. That makes effective budgeting more important than ever.

“One of the simplest ways to achieve this is by creating an ‘envelope’ budget, which means separating your money into pots, or envelopes, for spending on different things. For example, you can create a pot each for household bills, food shopping and rent or mortgage payments.

“If you do your banking by app, your current account provider might let you create these pots to separate out your money already - with the likes of Monzo and Starling offering this service.

“Normally when you’re hoping to bring the cost of your household bills down, it would be a good idea to shop around for a new gas or electricity provider. However, prices are currently at an all time high - so you should be incredibly wary of switching at times like these.

“There are a number of other actions it’s worth considering to keep your household and personal costs under control too - like checking your bills regularly to make sure you’re not being overcharged, taking advantage of relevant tax breaks and canceling services you no longer use.