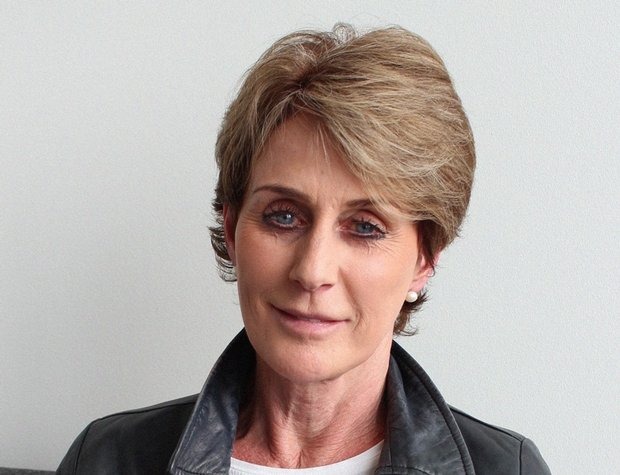 Amanda Brown
In view of the current situation and the grateful thanks we all owe the NHS (and other key) workers, it seems to be an appropriate time to highlight the work undertaken by doctors at all times - and this book does just that.

‘The world I was working in was definitely not glamorous’ says Amanda Brown, with resolute autobiographical understatement. Here is the personal account of a doctor who, having given her life to her patients in the Buckinghamshire surgery she established, suddenly found herself at odds with her younger partner GPs. Unable, or at least unwilling, to alter her practices (and as she saw it, to tick boxes) in line with government initiatives, and having been told of her colleagues’ resentment, she left the surgery and re-ignited her career with a move to the prison service. She needed to make some serious adjustments because the life of a prison doctor is very different from that of the homely GP, but she derived huge satisfaction from doing so.

Inside stories are a popular genre. The Secret Barrister and Adam Kay’s This is Going to Hurt: Secret Diaries of a Junior Doctor are only two of many, and here is another that is unlikely to be dismissed.

Clearly divided into the different institutions where Brown has worked, this book gives personal anecdotes and brings alive the real working life of a prison doctor. She needs her wits about her but never loses sight of her vocation: the desire to help others and to show compassion without being judgmental. 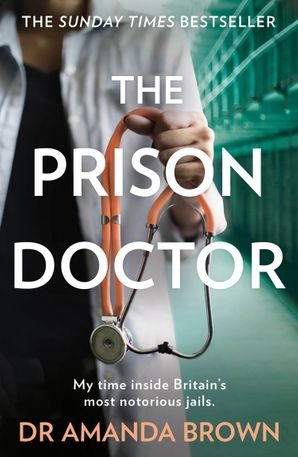 Success is measured in small doses, first at the young offenders institution where she embarks on this new phase of her life, to working in Wormwood Scrubs and finally, HMP Bronzefield, the women’s prison which replaced the better known, Holloway.

With two teenage sons, she believes she understands adolescents and is open about her naivety. It takes more than the cheek of the young lads for whom ‘street cred’ in the form of wearing your own trainers matters so much, to pull the wool over this doctor’s eyes, as they complain of sore feet on a regular basis in an attempt to get medical exemption from wearing prison-issue boots. But meeting the boy who shared with her the poetry he had written, and not being able to help him with the simple present of a book because ‘it’s against the rules’ was hard. She refuses to be intimidated by those who seek to humiliate her, and she refuses to compromise her principles – two excellent (and necessary) tenets to hang on to.


Also by Artis-Ann ...
Review: Beast By Chris SpeckOf Mice And Men By John SteinbeckReview: The Girl From The Hermitage By Molly GartlandReview: The Guardians By John ChristopherReview: Heads You Win By Jeffrey Archer
She witnesses the results of prisoners taking the law into their own hands to administer retribution against one of their number who had broken their rules, and learns of the terrible backgrounds of others which are as far removed as one could imagine from the middle class affluence and emotional wealth this doctor usually enjoys. Never knowing what she might be facing, day in, day out, and choosing not to know the reasons why prisoners are incarcerated, she describes how she has helped to heal the wounds of self-harm (some of these desperate souls are ingenious at finding the tools), and listened to the emotional outpourings which lie deep-rooted – the result of harm inflicted by those who should have helped them most, often parents. Meeting victims of abuse, violence and rape, she makes clear that some wives and children suffer terribly at the hands of cruel men and tragically, some only feel safe in prison. Dr. Brown comes to a greater understanding of the causes of drug abuse and appreciates the need for methadone and the withdrawal programme in prison – sometimes wishing a sentence was longer to allow prisoners time to get clean before facing the world again.

All related in an authorial voice which is both convincing and authentic, this sometimes humorous, sometimes heart-breaking autobiography demonstrates the reliance on camaraderie of fellow prison staff, and on the stability of a loving home, whilst offering a glimpse into lives which are alien for so many of us.

Some of her ideals have changed: her patience with superficial conversation has lessened, but most telling of all, as Brown herself says - “I cry a lot and it’s embarrassing, but the day I lose my compassion is the day I stop working”. At sixty five, she has no intention of stopping and is an example to us all.


The Prison Doctor is published by Harper Collins