Review: The Miseducation Of Evie Epworth By Matson Taylor 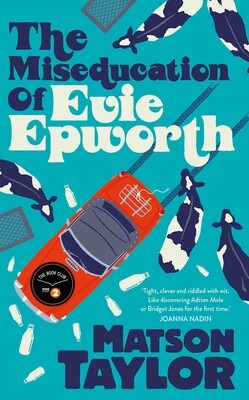 We’re in Yorkshire during the summer of 1962 and sixteen year-old Evie Epworth stands on the cusp of womanhood. What should she do with her life? And even more importantly, how will she cope with her father’s soon-to-be new wife, the bossy and controlling Christine?

Christine is a money-grubbing and manipulative schemer who wants to consign Evie to a life of shampooing and setting at the local salon, even though Evie has shown no inclination or propensity towards this career choice. With Evie out of the way, who knows what other plans Christine has in store for the family farm and Evie’s father.

Written as a diary, we get to know Evie’s thoughts and feelings intimately and there is a poignancy to the novel when she recalls her glamorous and loving, but now long-deceased mother. Descriptions of how the parents met and fell in love are particularly touching and evocative.

But it’s not all doom and gloom because Evie has a cracking sense of humour that she lavishes upon us. Take, for example, how she introduces herself to the reader:

‘I’m also Evie, as old as the hills (16.5), as tall as a tree (5ft 11), and as wise as time (perhaps). A dog-loving, celery-hating, never annoying, always enjoying, at times corduroying, (brackets deploying), daughter of Arthur, and the fastest girl with a milk bottle in East Yorkshire’. 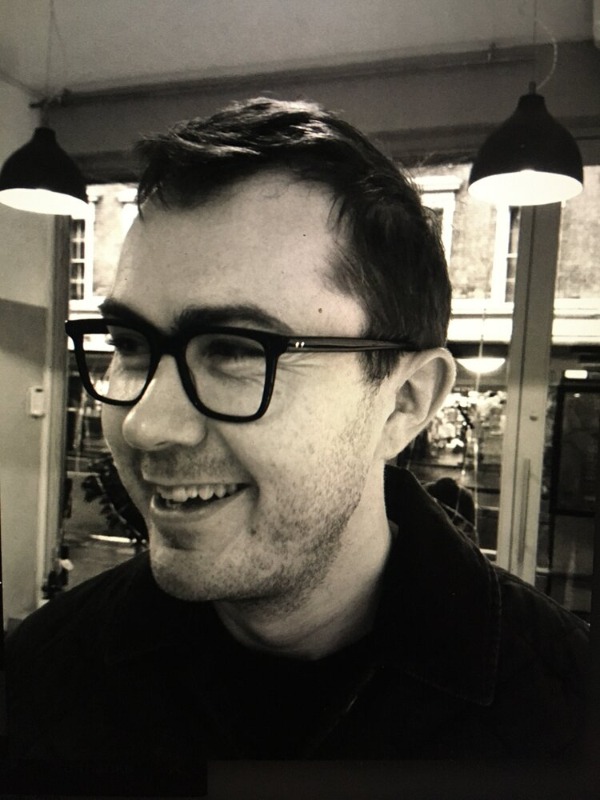 Matson Taylor
There are some laugh-out-loud moments, such as when the characters get themselves into a fix trying to find a restaurant in the countryside, as well as some particularly funny moments at the expense of the evil stepmother. When one day Evie has a sneaky peak in Christine’s wardrobe, she sees -

However, at the heart of the novel is the chasm left by Evie’s abruptly-ended relationship with her mother and the recognition of ‘the huge, enormous, unfair if that hangs over everything I do. If my mother were still alive, things would be very different’.

Will Evie foil Christine’s cunning plan to take away her father and their farm and will she come to terms with the loss of her mother? You can find out for yourself in Matson Taylor’s debut novel.

The Miseducation of Evie Epworth is published by Simon and Schuster UK.