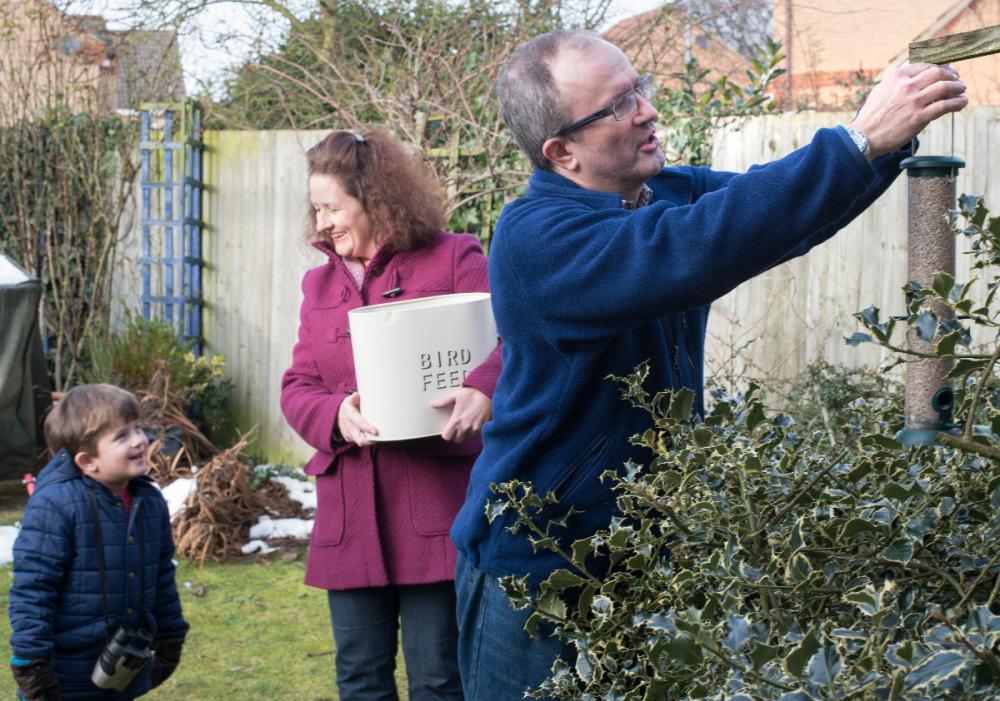 photo - Eleanor Bentall (rspb-images.com)
House sparrows held on to the top spot, but the jay surprisingly flew up the charts going up nine places in the results in this year’s RSPB Big Garden Birdwatch.

Big Garden Birdwatch is the world’s largest wildlife survey and gives RSPB scientists insights into how our garden birds are faring.

Now in its 43rd year, RSPB’s Big Garden Birdwatch is a chance for people of all ages to count the number of birds that visit their garden helping the RSPB get a snapshot of how they are doing. This year almost 700,000 people across the UK took part, counting more than 11 million birds.

In Lancashire, house sparrow took the top spot, followed closely by starling and blackbird. This year, more than 14,000 people across the county took part in the Big Garden Birdwatch. 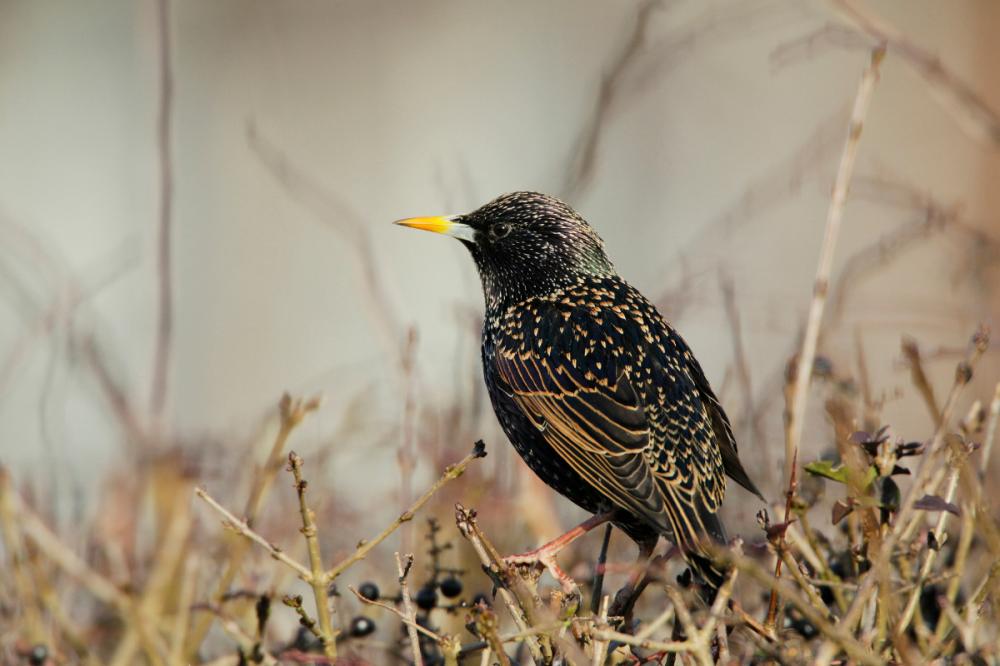 Starling - Andy Hay (rspb-images.com)
In the UK, jay moved up nine places to number 23, an increase of 73% compared to 2021 numbers. Each autumn, jays, a colourful member of the crow family, can often be seen flying back and forth finding and hiding acorns to help see them through the winter. These are then hidden in the cracks and crevices of trees, but also in leaf litter on the ground. An individual jay can store around 8,000 acorns each year and many remain buried to grow into oak trees.


The RSPB’s Chief Executive, Beccy Speight said:
“We don’t know the reasons for the sudden increase in jay sightings this year. It may be down to food availability, as we have reports that last year was poor for acorns, but whatever the reason a sighting of this stunning bird is enough to raise one’s spirits any day of the year let alone on a gloomy January weekend.

“It’s been brilliant to see so many people taking part again this year, taking time out to watch and reconnect with birds and then generously submit their sightings to help RSPB scientists gain some insights into how our garden birds are faring.”

Big Garden Birdwatch results also found a small increase in greenfinch compared to 2021. This gives scientists a glimmer of hope that this might be the first signs of a population recovery, but only time will tell. 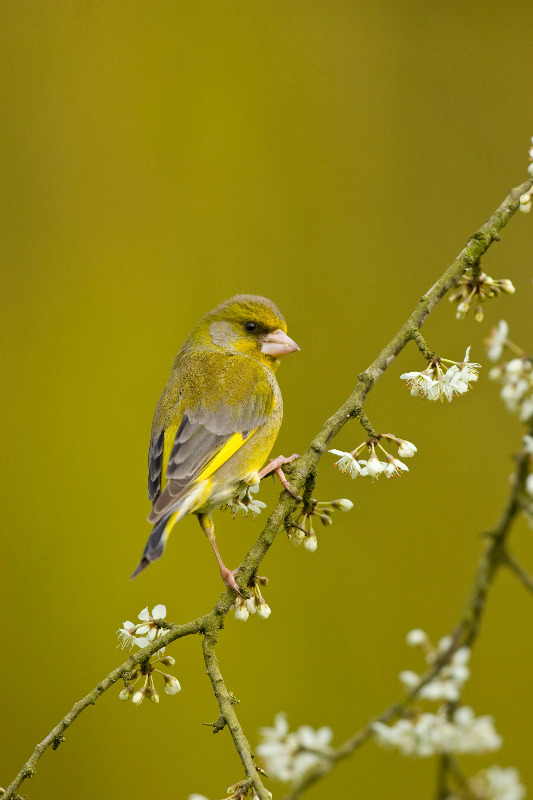 Greenfinch - Ben Hall (rspb-images.com)
In recent years the greenfinch has suffered a population crash (62% since 1993) caused by a severe outbreak of the disease trichomonosis and as a consequence the species was added to the UK Red List last year. This infection is spread through contaminated food and drinking water, or by birds feeding one another with regurgitated food during the breeding season. Garden owners can help slow transmission rates by temporarily stopping the provision of food if ill birds are seen and making sure that garden bird feeders are cleaned regularly.

The house sparrow remained at the top of the Big Garden Birdwatch rankings as the most commonly seen garden bird with more than 1.7 million recorded sightings throughout the weekend. Blue tit and starling remained in the number two and three positions respectively. 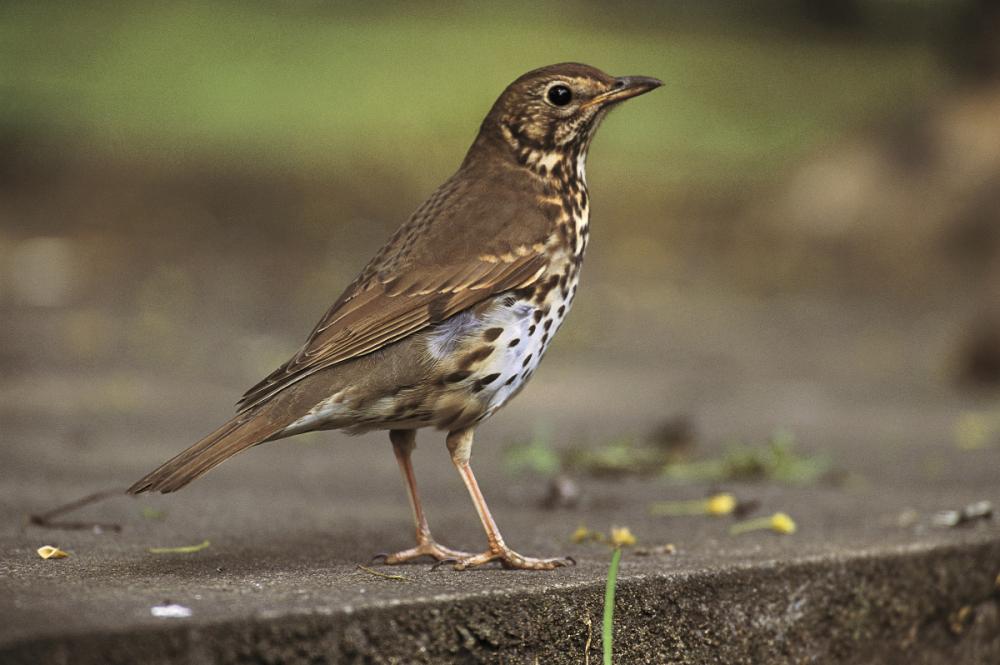 Songthrush - Chris Gomersall (rspb-images.com)
Over its four decades, Big Garden Birdwatch has highlighted the winners and losers in the garden bird world. It was first to alert the RSPB to the decline in song thrush numbers, which are still down 81% compared to the first Big Garden Birdwatch in 1979. This species was a firm fixture in the top ten in 1979. By 2009, its numbers were less than half those recorded in 1979, it came in at 20 in the rankings this year, seen in just 8% of gardens.

Throughout the first half of the spring term the nation’s school children took part in the RSPB’s Big Schools Birdwatch. The UK-wide survey of birds in school grounds saw almost 60,000 school children and their teachers spend an hour in nature counting the birds. Woodpigeon was the most numerous species seen with an average of eight per school; and was seen in 83% of all schools that took part. Blackbird was a close second with an average of seven per school.


Beccy added:
“Connecting with nature doesn’t have to stop with Big Garden Birdwatch. Spring sees the return of nature’s biggest music festival, the dawn chorus, with national and international stars coming together to perform their biggest hits right on your doorstep.​ Open your back door, a window or simply step outside and listen. Share your dawn chorus experience with us on social media using #DawnChorusDay.”

Dawn Chorus Day takes place on Sunday 1 May 2022. The RSPB will also be hosting special Dawn Chorus events on its nature reserves. Find out more at www.rspb.org.uk/dawnchorus 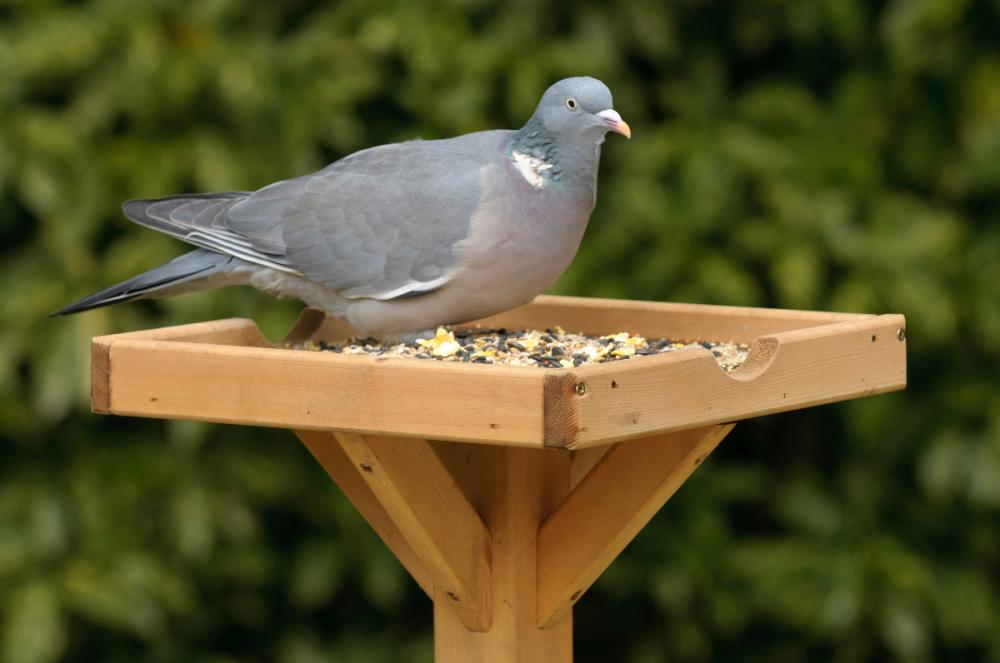