As expected, today heralded the official announcement that Qatar will host its first ever FIA Formula 1 Grand Prix on 21 November this year, a twilight event filling the slot vacated by Australia, with a subsequent 10 year deal to follow from 2023 onwards. This year’s event is set to be the final part of a logistically challenging triple header, following races in Mexico and Brazil on the two preceding weekends. 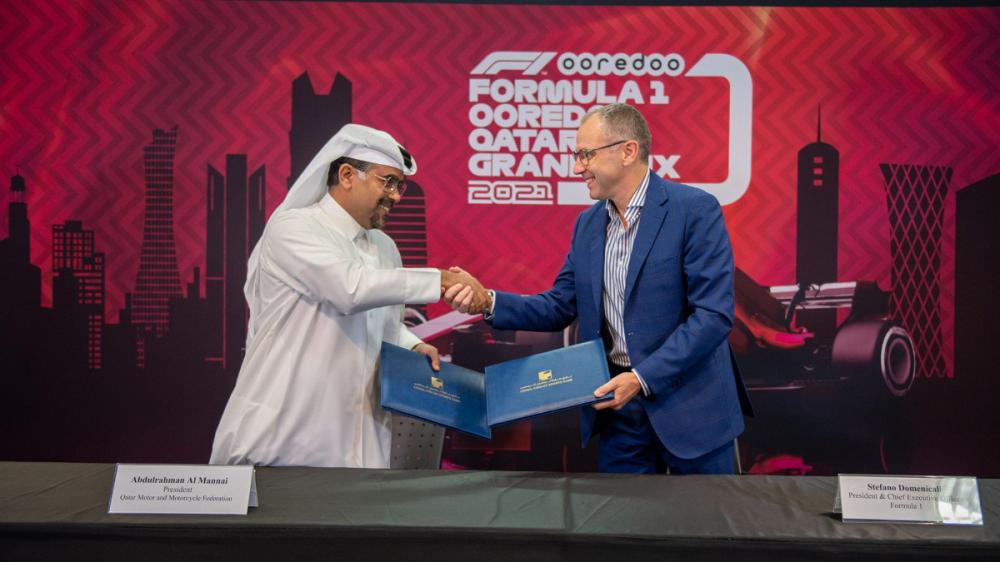 Qatar’s Abdulrahman Al Mannai and F1’s Stefano Domenicali at today’s announcement
Qatar has long been keen to promote itself by holding major sporting events and its F1 debut will be held at Doha’s Losail International Circuit, a track which opened back in 2004 and which has hosted a round of the FIM MotoGP motorcycling championship every year since (apart from 2020 due to the pandemic). Floodlights were added in 2007, enabling night racing, and to accommodate the needs of Formula 1 work has recently been completed to incorporate a revised pit entry, changes to some of the kerbs and barriers and the addition of new team hospitality buildings in the paddock.

The country will of course also be the home of next year’s FIFA World Cup men’s football tournament, with 32 nations due to compete from 21st November until the final on 18th December. This timing means that Formula 1 will not return to Qatar next year, but will do so from 2023 onwards at a venue still to be determined and with a new circuit potentially being planned.


The F1 CEO Stefano Domenicali today enthused:
“We are very pleased to welcome Qatar to the Formula 1 calendar this season and for the longer term from 2023”,

with Abdulrahman Al Mannai, President of the Qatar Motor and Motorcycle Federation, adding:
“This is a very special day for Qatar motorsport and out nation’s ambitions as a host of major sporting events. I’m very proud that we’ve been able to support Formula 1 by stepping in and hosting a race in our country in such a short time frame, while also securing a ground-breaking long term deal with F1.” 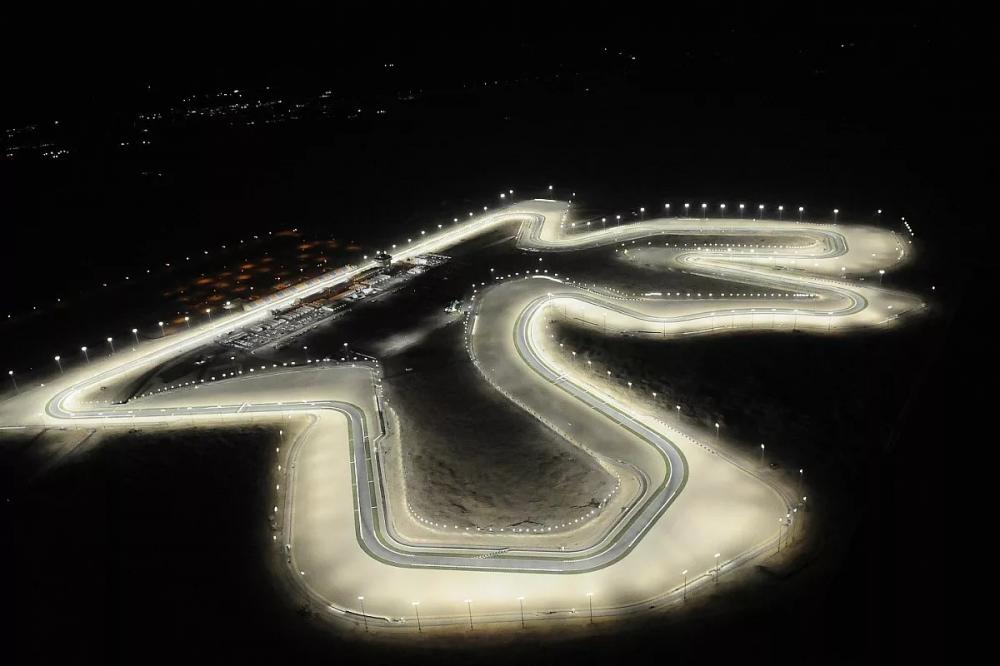 Qatar’s inaugural race will be a twilight event at the floodlit Losail International Circuit
Qatar will hold the first of three races in the Middle East which will conclude the pandemic impacted 2021 calendar, with Saudi Arabia due to host its own inaugural event on 5th December and with Abu Dhabi having its usual finale a week later. With seven Grands Prix remaining and Sir Lewis Hamilton and Max Verstappen still only separated by just two points in the tightest Drivers’ Championship battle for many years, this season still has a thrilling final run of races to come with the outcome totally unpredictable. Bring it on!
Also by Graham Read...
Formula 1’s Exciting New Era﻿Verstappen Officially Crowned As Mercedes Withdraws Intention To Appeal﻿The Aftermath Of Abu DhabiVerstappen On Top Of The World In Abu DhabiF1 The Loser After Chaotic Hamilton Victory In Saudi Arabia