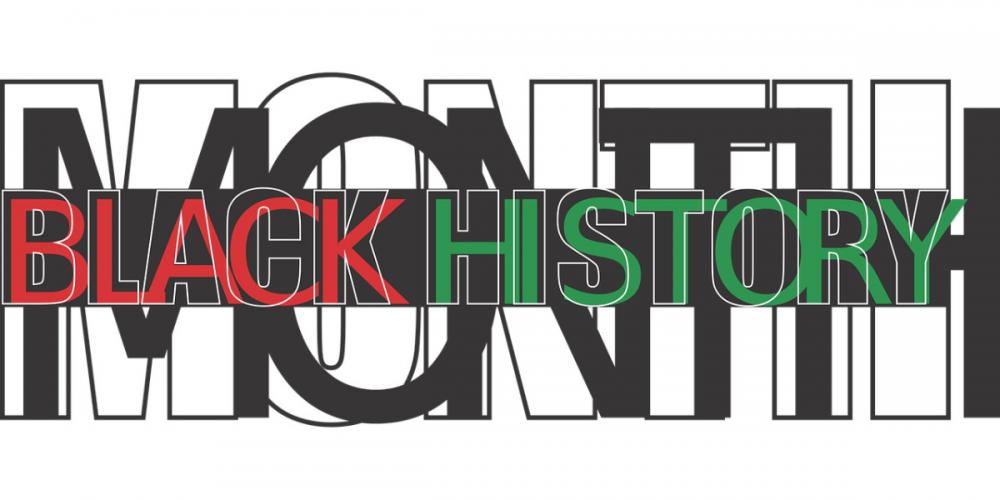 Image by Aaron Mervin from Pixabay
All this month, we’re celebrating the lives of black public servants who helped make the UK what it is.

There are servicemen from the UK and Commonwealth who fought for and with Britain to defend democracy.

Heroes like George Arthur Roberts. In the First World War he would literally pick up German bombs with his bare hands and throw them back over enemy lines; 20 years later he became a fire fighter, pulling Londoners from the rubble of the Blitz.

There are women like Yvonne Conolly – who, in 1969, became the UK’s first black female head teacher.

Throughout her 40-year career she inspired and mentored not only her young charges but also generations of educators.

And of course there are the thousands of black nurses who came to the UK to staff the fledgling NHS – we see their legacy today in people like 2019 Nurse of the Year Tara Matare.

Sadly, many of these individuals have not been recognised for their incredible contribution to this country.

Far from receiving the respect and gratitude they deserved many black soldiers like George were actively shunned.

Yvonne received so many threats that she needed to take a bodyguard with her to school.

So this Black History Month let’s say thank you to figures from our past who we haven’t always thanked before.

And let’s also reflect on where we are today.

Whilst we have come a long way, and Britain is one of the most diverse and inclusive societies in the world, the events over the last few months have shown that there is still more work to be done. All too often we often forget that black history and British history are one and the same.

And if we forget that, then we are left with a partial understanding not only of our past but also of our present.

It makes it harder for young black people to root themselves and their experiences in our national life.

And it makes it harder for all of us to understand where our country came from, the challenges it faces today, and what we can do to overcome them.

And that’s among the reasons why I have established the Commission on Race and Ethnic Disparities to examine where inequality exists across our society and to set out a positive agenda for change.

Black history is our history – so let’s learn from it, and build a better future for us all.