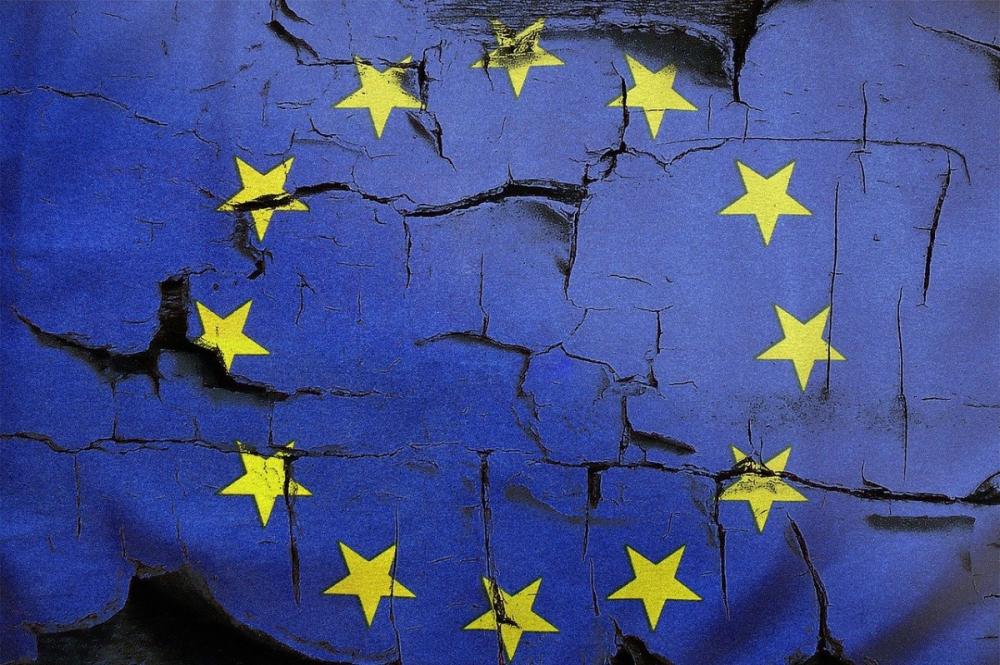 Image by Mediamodifier from Pixabay
Talks of Brexit might seem like a distant memory, but while all our minds and lives have been dominated by the pandemic, there have been major shifts in the rules affecting small business in the wake of the end of the transition period on January the 1st. The effects of us leaving the EU officially are still being put into action, with the most recent changes kicking off in July.

Business owners - regardless of whether they voted leave and remain - are going to need to know what to expect. That’s why Bionic, the business comparison expert, has put together a guide so that no one is caught unawares.

What should you know about VAT changes?
If your business only trades within the UK then for the time being there is no impact on VAT. For UK small businesses that trade within the EU, then it’s likely you are facing ““significant issues” according to The Federation of Small Businesses (FSB) as a result of us having left the EU VAT area.

Whereas businesses have previously been used to dealing with the EU as a single trading bloc, they are now having to deal with the intricate trading laws of the 27 individual member states. This means that even for low volumes of sales, companies are having to register for VAT in multiple jurisdictions.

What’s changed as of July?
As of July, all businesses importing and exporting goods using the Common Transit Convention need to follow all of the transit procedures to which they were previously exempt. July marks the end of a three-phase transition period on the rules British companies must follow when importing and exporting goods. (Did somebody say leaving the EU would be easy?)

For the last six months, VAT on non-controlled goods crossing borders have been payable at a later date. As long as prior to border crossings records of imports were made as well as arrangements for accounting and paying VAT in the future.

As of July 2021, customs declarations are now due at the point of import for all goods, along with VAT and any other duties payable. The same is required for exports, alongside all export declarations and UK exit Safety and Security declarations which all must be done at the port or a predetermined inland centre.

For products of animal origin (POAO) pre-notification and health documentation is now necessary at the border at the latest, but preferably before transit of the goods begins, whereas previously these checks could be performed at the point of destination.

The expert’s advice on what small businesses need to know post-Brexit:

“We were told by some that post-Brexit trade deals would be ‘one of the easiest in human history’, and the government is still talking of the opportunities available now we’re free from the EU’s ‘onerous’ rules and red tape. But the reality for many business owners is even more documentation and hours spent on admin - a nightmare for those who already feel there aren’t enough hours in the day.

“But this is the new normal where trading with EU countries is concerned, so it makes sense to try and cut down the amount of time you spend on other admin in other areas. If you find expenses and tax returns a bit too taxing, there are loads of apps and desktop programs available to help lighten the load. And the tech-enabled experts at Bionic are on hand to help you with all your business essentials, including energy, insurance, phone, broadband, VoIP and finance.We’ll take care of business comparison so you can take care of business.”