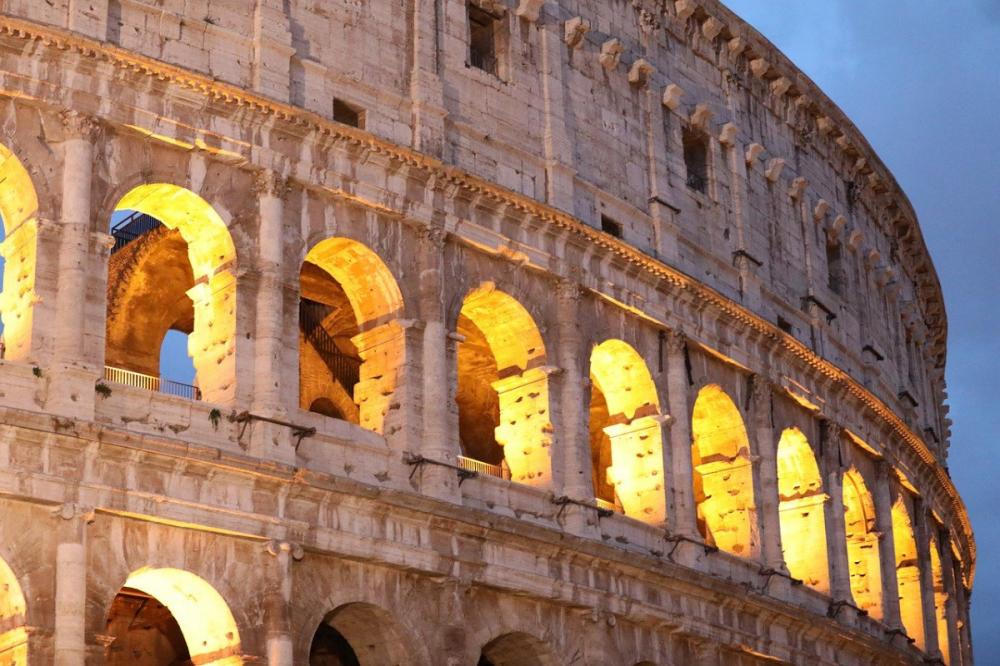 The pulling down of offensive statues, by demonstrators or by officials, is the thin edge of the wedge. Taking the Colston statue alone, or indeed others, it’s difficult to argue with the angst they generate, but hang on, can we simply rewrite history where it offends us? Isn’t it preferable to have a detailed history which we can all understand and learn from? Or if not, isn’t that like shielding your child from all things unpleasant in life? If one did that, how do you enable them to deal with life as it really is when they mature?

And where does it end? In America are they going to pull down every statue and reference to George Washington? Any cursory study of that time reveals the most stupendous hypocrisy. Both he and Thomas Jefferson had plantations with hundreds of slaves. Yet here they were writing the constitution with words like equality and liberty and so forth. A document revered almost as much as the Ten Commandments. Should Jefferson’s image now be dynamited from Mount Rushmore? Or is it preferable that we see the good with the bad and recognise their flaws; to see what they achieved in an educated and enlightened context. But if you obliterate then from history, by what yardstick does we measure progress? 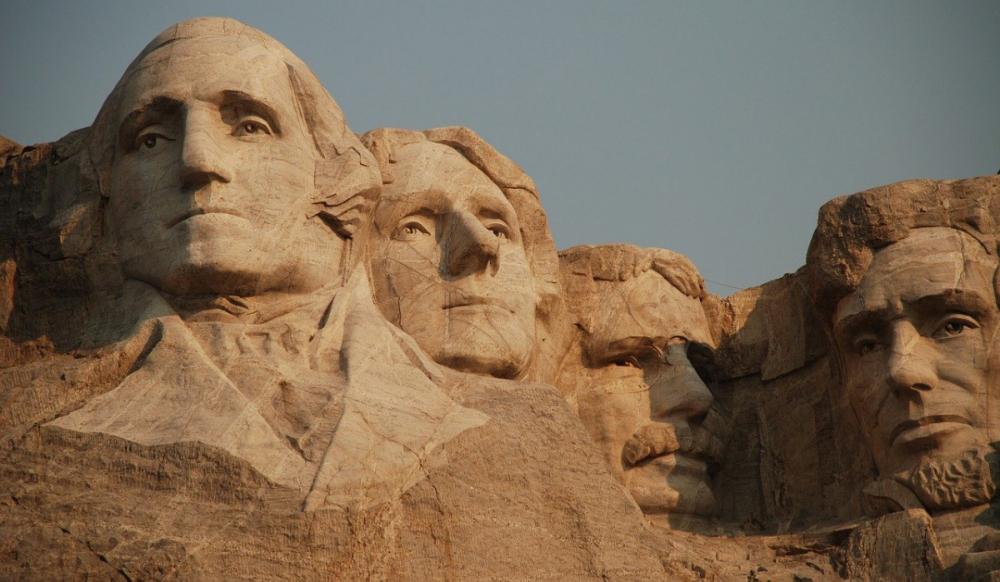 Pull down the Colosseum? Flatten the Pyramids? Where do we draw the line?

We cannot judge history and actions by the social mores of today. To try and do so is daft.

By all means add context to a monument where appropriate, or perhaps curate it, but to simply eliminate it makes no sense. It’s history whether we choose to like it or not.

It also shows a lack of understanding for the human condition. Imagine a Pol Pot year zero. Imagine wiping out all history. And in this exciting Utopia everyone gets 1000 sq ft to live in and an income of £1000. Everyone is the same. Marvellous! Well let me have my fourpence worth!


Also by Christopher Jackson...
Land Of Woke And BoringBanks - The Bellwether Of All That’s Changed For The WorseTo Boldly Split Where No Man Has Been Before2021 - The Death Of Common SenseCOVID -19 : An Unexpected Side Effect
The poor or physically weak amongst them would be exploited and the majority would look the other way. Yes it’s a tad unpalatable, but it’s the way we are. We are too wrapped up in the life we have to take much time to consider others. It may not be very attractive, but the truth is self evident. We all aspire to greatness, to be heroes in some way, then life gets in the way. So we progress in small, often imperceptible steps, but progress we do. And for all it’s flaws I’d rather live now than 200 or 2000 years ago. It’s right and quite energising that people protest en masse to effect change, but it has to be tempered with realism and patience. If not, then we risk succumbing to the anarchists who lurk beneath the surface, and who will always subvert good causes to create mayhem.

The only politician to make sense this week was Priti Patel. From her unique position as a BAME Home Secretary whose family was kicked out with nothing by Idi Amin, she did not bend the knee like the virtue signalling Sir Keir Starmer, but differentiated rightly between meaningful peaceful protest and wanton hooliganism.

I despair of most politicians who spend more time massaging their Twitter accounts than showing bold and clear leadership.

Even the 20th century’s most prominent appeaser, Neville Chamberlain, bowed to the inevitable and called Hitlers Bluff.

Do we seriously believe at that point the whole nation wished for war? Of course not. And was he unaware that a declaration of war would cost millions of lives? Of course not.

But now we have a Government frightened of its own shadow and instead of speaking the obvious - that Covid risk has to be managed and accepted- it fudges everything and is permanently behind the 8 ball.

I’m minded of Jim Lovell of Apollo 13. Whilst he didn’t say ‘one giant step’ etc, he said something that held far more resonance for me. Remember this? -

That pretty much sums up this Government over the last 10 weeks or so. Gormless or what?