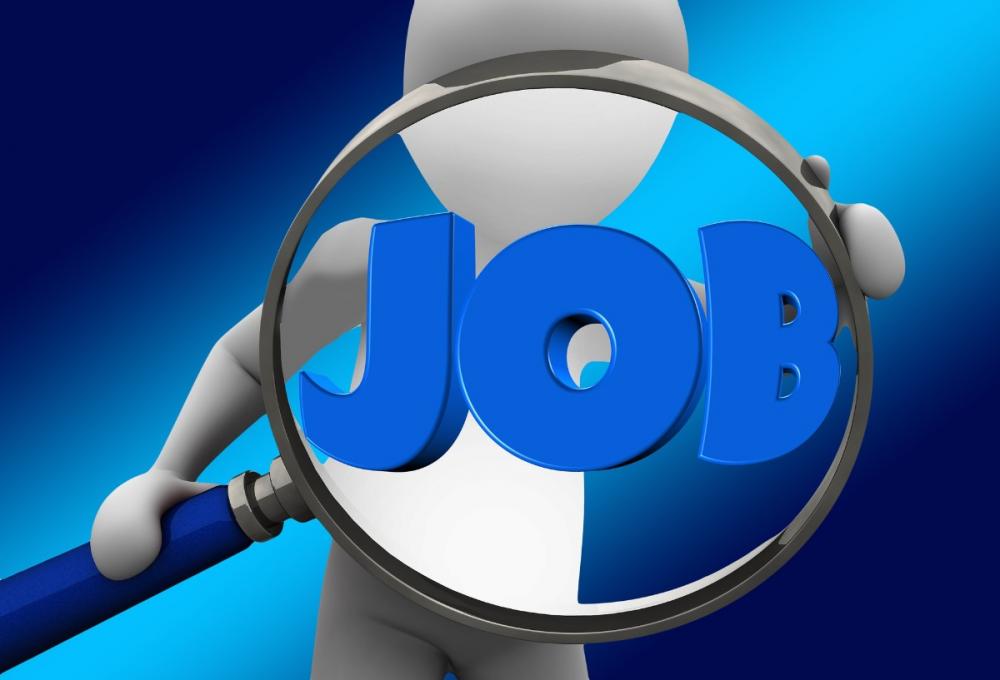 Image by Gerd Altmann from Pixabay
The latest KPMG and REC, UK Report on Jobs: North of England survey signalled a slight recovery in permanent staff appointments during July following a broad stagnation at the end of the second quarter. Nonetheless, growth was only modest overall and weaker than that seen across the UK on average. Temp billings growth continued to outpace that seen for permanent placements by a notable margin, despite recording the slowest upturn in three months.

Meanwhile, latest survey data pointed to elevated pay pressures for both types of staff amid a continued marked imbalance between the demand and supply of candidates. That said, deteriorations in both permanent and temporary staff availability eased since June.

The KPMG and REC, UK Report on Jobs: North of England is compiled by S&P Global from responses to questionnaires sent to around 150 recruitment and employment consultancies in the North of England.

Having slumped sharply to signal a broad stalling in permanent staff appointments across the North of England in June, the seasonally adjusted Permanent Placements Index recovered slightly in July. However, the expansion signalled was only moderate and below its long-run average.

According to panel members, improved demand for staff supported the rise in permanent appointments, but lower activity levels at some clients restricted the upturn.

The Midlands led the rise in July, despite the rate of growth in permanent placements easing on the month. The South of England and London also saw weaker upturns.

The seasonally adjusted Temporary Billings Index edged down to a three-month low in July but remained well above its long-run average, signalling a slower, but historically sharp increase in the employment of short-term staff across the North of England.

London posted the sharpest increase in temporary billings, while the Midlands saw the slowest expansion.

An increase in candidate numbers, and in some cases, a preference for fixed-term workers over permanent staff, reportedly supported the expansion in temp billings.

July survey data highlighted further sharp increases in job vacancies across the North of England, with demand for both temporary and permanent staff rising at rates which surpassed their historical averages by a notable margin. Furthermore, of the four monitored English regions, the North of England saw the quickest expansions in both types of vacancies.

The availability of candidates to fill permanent roles in the North of England continued to fall in July. According to surveyed recruiters, supply was restricted due to candidates accepting counteroffers from existing employers, a reluctance to change roles due to uncertainty and skills shortages.

That said, the extent to which permanent labour supply fell was the weakest since April 2021.

Steep reductions were seen across all four monitored English regions, with London recording the quickest fall. That said, all regions saw slower rates of decline in July.

There was a further reduction in the supply of temporary candidates across the North of England during July. Where a decline was recorded, this was often attributed to an excess of demand for temp staff relative to supply. In comparison to the other three monitored English regions, the North of England saw the sharpest drop in temporary staff availability during July. This was despite the deterioration in temp candidate availability softening from June.

Salaries awarded to permanent new joiners in the North of England increased sharply during the latest survey period. Although the rate of increase was weaker than most of those seen since the second half of last year, it was quicker than anything seen prior to this.

Wages paid to temporary workers in the North of England continued to increase in July. According to anecdotal evidence, temp wages rose in line with prevailing market rates.

That said, the rate of pay inflation was the slowest since June 2021 and weaker than that seen on average across the UK as a whole.