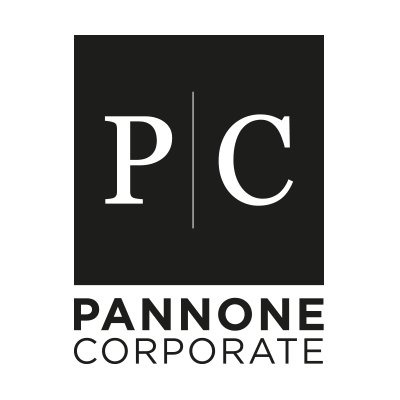 North West law firm, Pannone Corporate, has advised on transactions with an aggregate deal value of over £550 million in the first half of 2022.

The corporate team, led by partners Mark Winthorpe, Tom Hall and Tim Hamilton, has continued where it left off in Q4 of 2021, by completing 19 transactions, with an average deal value of £29 million. These were completed between January and June 2022 across M&A, IPO and private equity.


Mark Winthorpe
Mark Winthorpe said: “Despite obvious macroeconomic headwinds, the appetite for M&A – both nationally and internationally – has been very resilient during the first half of 2022.

“We have seen a number of instructions acting for private equity-backed groups looking for bolt on acquisitions to maintain their growth curve and, in certain instances, transform underperforming assets. The appetite for new investments also remains strong as private equity bidders become even more competitive in deal processes, as the valuations attributed to corporate bidders has, in our view, softened to a degree.

“Other stand out themes include truncated deal processes, with average deal periods being closer to two months (and sometimes much shorter than that) than over three months pre-pandemic. This is in part driven by the irreversible move towards technology in the deal process and the desire of sellers to de-risk with supply chain pressures and inflation having an impact on trading outlooks.”


Recent deals which Pannone has also acted on include: the cross-border sale of a controlling stake in Walker Sime by US-based Otak, part of Hanmi Global Group; Procuritas-backed Polarn O. Pyret’s acquisition of Odin Retail; and Maven Capital’s £4.25 million VCT round into baby care brand, Pura.


Tom Hall commented: “Our international M&A practice has had an incredibly strong first two quarters, with high quality instructions for UK assets from French, Spanish, US, Dutch and Swedish clients, amongst others.

“Technology is definitely ‘one to watch’ as US and European buyers show an unabated appetite for high quality targets, especially when coupled with the depreciation in the value of sterling against the Euro and the Dollar. When you combine that level of interest with strong performances across other key markets, such as financial services, online retail and food production businesses, we are confident for the remainder of 2022, with deals we are aiming to complete by the end of the Summer being circa £250 million in value.”