PM Statement At Press Conference On Health And Social Care 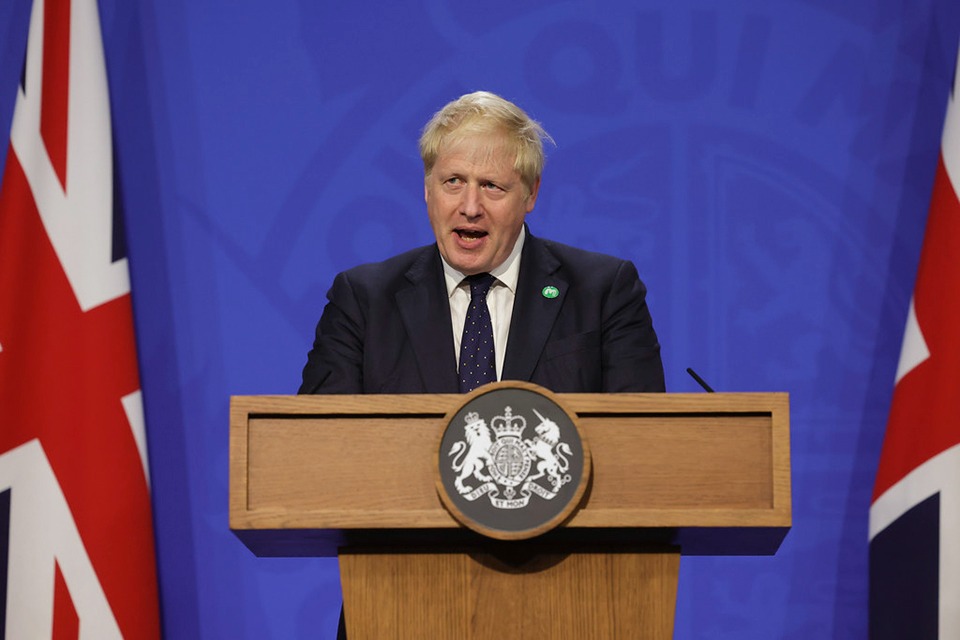 "Good afternoon, I’m joined by the Chancellor of the Exchequer and the Secretary of State for Health and Social Care, because today we’re setting out our plan to help our NHS recover from the pandemic and build back better by fixing the problems in health and social care that governments have avoided for decades.

We all know someone whose test, scan or hip replacement was delayed or who helped to protect the NHS amid the immense pressures of Covid by putting off treatment for a new medical condition. 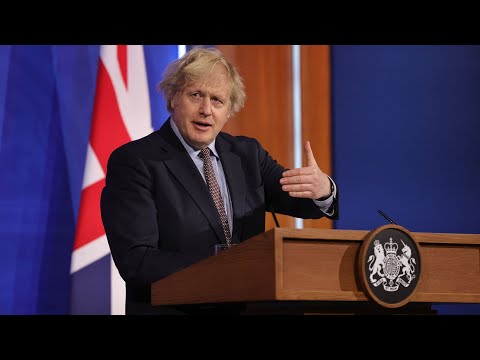 And now, as people come forward again, we need to pay for those missed operations and treatments; we need to pay good wages for the 50,000 extra nurses we are recruiting, we need to go beyond the record funding we’ve already provided to the NHS, and that means going further than the 48 hospitals and 50 million more GP appointments.

So today, following the most successful vaccine programme in the world, we’re beginning the biggest catch-up programme in the history of the NHS, increasing hospital capacity by 110 per cent, and enabling 9 million more appointments, scans and operations.

I have to level with people – waiting lists will get worse before they get better, but compared with before Covid, by 2024/25 our plan will allow the NHS to aim to treat 30 per cent more patients who need elective care – like knee replacements or cancer screening.

A recovery on this scale cannot be delivered by cheese-paring budgets elsewhere and it would be irresponsible to cover a permanent increase in health and social care spending with higher day to day borrowing.

For more than 70 years, we’ve lived by the principle that everyone pays for the NHS through our taxes, so it’s there for all of us when we need it.

In that spirit, from April we will have a new UK-wide 1.25 per cent Health and Social Care Levy on earned income, with the money required by law to go directly to health and social care across the whole of our United Kingdom, and with dividends rates increasing by the same amount.

This will raise almost £36 billion over the next three years, not just funding more care but better care, including better screening equipment to diagnose cancer earlier and digital technologies allowing doctors to monitor patients in their homes.

And those who earn more will pay more, including those who continue to work over the State Pension Age.

The highest earning 14 per cent of the population will pay around half of the revenue raised; no-one earning less than £9,568 will pay a penny, and most small businesses will be protected, with 40 per cent paying nothing extra at all.

And this new investment will go alongside vital reform, because we learned from the pandemic that we can’t fix the NHS unless we also fix social care.

When Covid struck, there were 30,000 hospital beds in England occupied by people who would have been better cared for elsewhere, and the inevitable consequence was that patients could not get the hip operations or cancer treatment or whatever other help they needed.

And those people were often in hospital because they feared the costs of care in a residential home.

If you suffer from cancer or heart disease, the NHS will cover the costs of your treatment in full.

But if you develop Alzheimer’s or Parkinson’s, then you have to pay for everything above a very low threshold.

Today, 1 in 7 of us can expect to face care costs exceeding £100,000 in our later years, and millions more live in fear that they could be among that 1 in 7.

Suppose you have a house worth £250,000 and you’re in a care home for eight years, then once you’ve paid your bills, you could be left with just £14,000 after a lifetime of work, effort and saving – having sacrificed everything else – everything that you would otherwise have passed on to your children - simply to avoid the indignity of suffering.

So we are doing something that, frankly, should have been done a long time ago, and share the risk of these catastrophic care costs, so everyone is relieved of that fear of financial ruin.

We’re setting a limit to what people will ever have to pay, regardless of assets or income.

And we’ll also address the fear many have about how their parents or grandparents will be looked after.

We’ll invest in the quality of care, and in carers themselves, with £500 million going to hundreds of thousands of new training places, mental health support for carers and improved recruitment, making sure that caring is a properly respected profession in its own right.

And we’ll integrate health and social care in England so that all elderly and disabled people are looked after with the dignity they deserve.

No Conservative Government wants to raise taxes, but nor could we in good conscience meet the cost of this plan simply by borrowing the money and imposing the burden on future generations.

So I will be absolutely frank with you: this new levy will break our manifesto commitment, but a global pandemic wasn’t in our manifesto either, and everyone knows in their bones that after everything we’ve spent to protect people through that crisis, we cannot now shirk the challenge of putting the NHS back on its feet, which requires fixing the problem of social care, and investing the money needed.

So we will do what is right, reasonable and fair, we’ll make up the Covid backlogs, we’ll fund more nurses and, I hope, we will remove the anxiety of millions of families up and down the land by taking forward reforms that have been delayed for far too long."