A technical issue, now resolved, resulted in cases between 25 September and 2 October not being included in the reported daily COVID-19 figures. 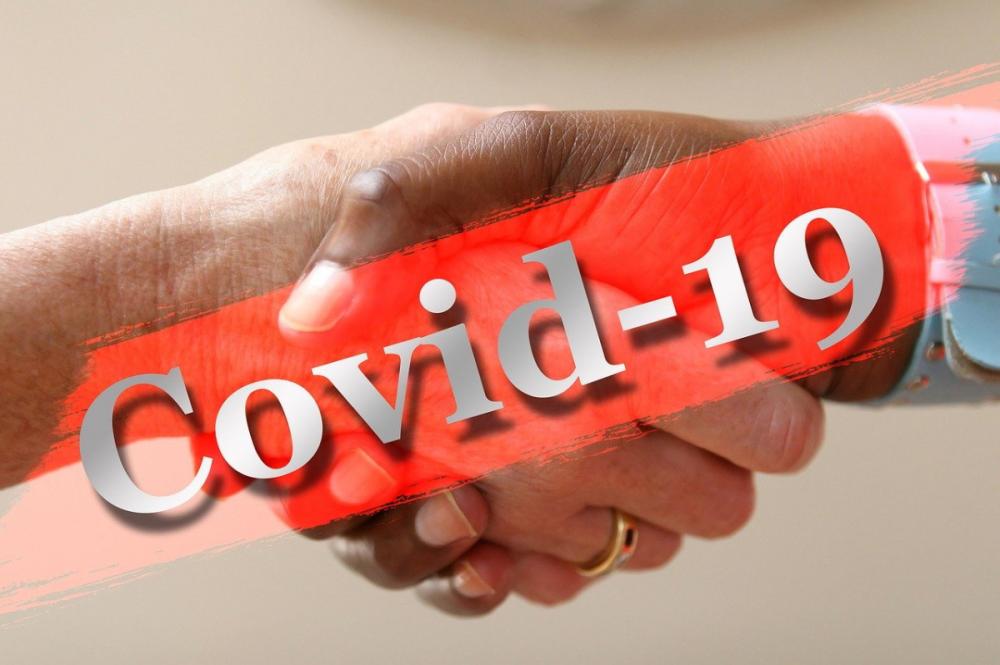 "A technical issue was identified overnight on Friday 2 October in the data load process that transfers COVID-19 positive lab results into reporting dashboards. After rapid investigation, we have identified that 15,841 cases between 25 September and 2 October were not included in the reported daily COVID-19 cases. The majority of these cases occurred in most recent days.

"Every one of these cases received their COVID-19 test result as normal and all those who tested positive who were advised to self-isolate.

"We fully understand the concern this may cause and further robust measures have been put in place as a result."

"Our analysis now shows that this issue affected a total of 15,841 cases from the period between 25 September and 2 October, with the majority occurring in recent days. This means the total number of positive cases over this period was higher than previously reported.

"The advice remains the same. If you have tested positive you must self-isolate immediately for at least 10 days from when your symptoms began and we urge everyone who is contacted by NHS Test and Trace to provide details of their recent contacts."