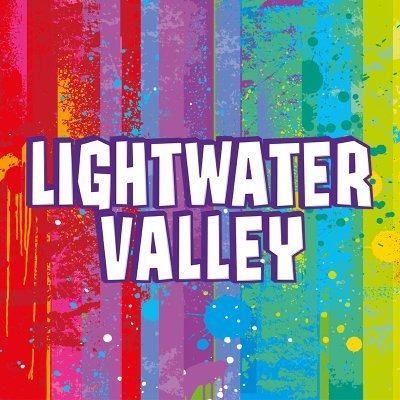 After scouring the UK for fun-filled attractions without exploitative animal exhibits, PETA has given Lightwater Valley Theme Park a top 10 spot on its list of the best animal-free amusement parks. These parks offer a spectacular day out for the whole family while leaving animals in peace.

PETA selected the parks based on the quality of their attractions – which include hair-raising rollercoasters, speedy go-karts, arcades, and more – as well as their abstention from cruel captive animal displays and the availability of vegan fare. Lightwater Valley is designed with children under 12 in mind. Rides include water slides, rollercoasters, and pirate boats, plus soft play and adventure playgrounds. Vegan cheese toasties and jacket potatoes are available at Jo’s Coffee Shop.

“Watching a long-suffering animal shuffle around a shabby pen is no way to spend an afternoon,” says PETA Director Elisa Allen. “Lightwater Valley has won PETA over by providing all the high-tech animal-friendly thrills that modern families want.”

PETA notes that petting zoos and other displays subject animals to the stress of transport, unfamiliar environments, irregular feeding and watering, mishandling, and crowds of strangers. Furthermore, experts indicate that petting zoos are also hotbeds of serious pathogens, such as E coli, and they have been linked to outbreaks of diseases, with the elderly and young children most at risk. PETA urges everyone to ditch parks and attractions that keep animals for displays, performances, petting, rides, encounters, or any other entertainment purposes.

PETA – whose motto reads, in part, that “animals are not ours to use for entertainment” – opposes speciesism, a human-supremacist worldview.