Oscar Piastri is a likeable 21 year old rising star of the motorsport world, having won the Formula Renault Eurocup, Formula 3 and Formula 2 titles in 2019, 2020 and 2021 respectively. However, the Australian driver is currently at the centre of a growing dispute about where his future lies. Formula 1 has long been known as the Piranha Club due to all the behind scenes wheeling and dealing which can make or break drivers’ careers and it appears to again be alive and well right now. 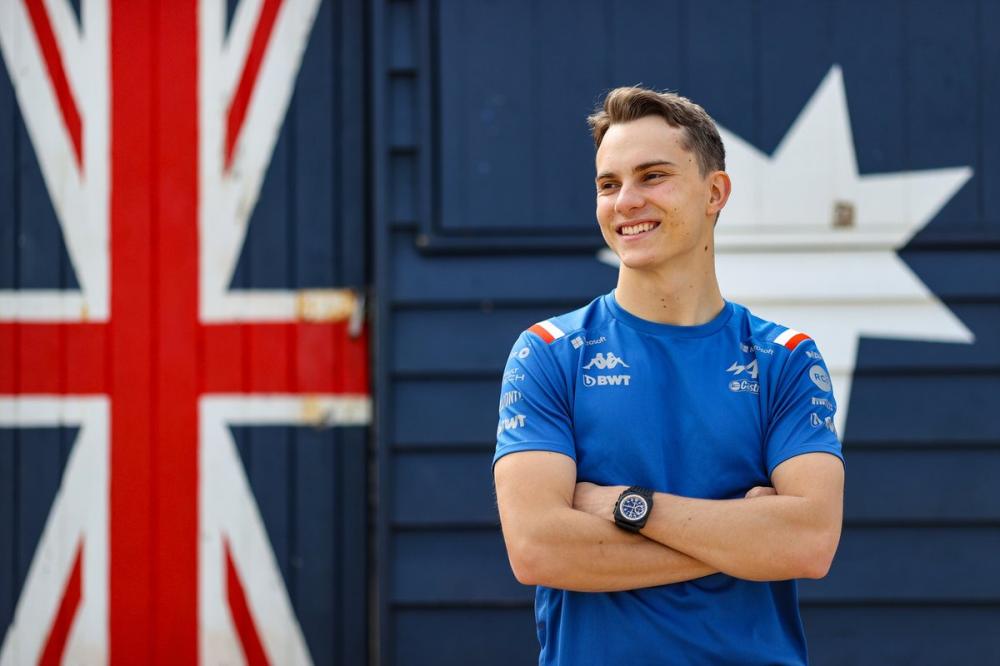 Oscar Piastri seems bound to race in F1 next year, but it’s unclear yet for which team
We’ve witnessed a turbulent few days on the F1 driver front, which began last Thursday when four-time champion Sebastian Vettel announced that he would be retiring from the sport at the end of the current season, a decision which was confirmed by his Aston Martin team. Much speculation followed about who would be the German driver’s successor at the Silverstone based outfit, but this was ended on Monday of this week when Aston Martin issued a press release announcing the surprise news that it had signed the Alpine driver Fernando Alonso on a multi-year contract to replace Vettel with effect from next season.

This was indeed a surprise as all the signs had been that the experienced Spanish double champion was set to extend his current deal with Alpine once the final details had been agreed, including crucially about the level of Alonso’s future remuneration and the length of the contract. Aston Martin currently ranks very much below Alpine in the F1 pecking order, but its highly ambitious executive chairman and CEO Lawrence Stroll had acted quickly to tempt Alonso away from Alpine with a suitably attractive offer.

Yesterday the Alpine team revealed that it regretted that it had only learned of their driver’s impending departure by reading the same Aston Martin press release that I and all my reporting colleagues had received as the Spanish driver had not told them personally. Later Alpine issued its own press release saying that their highly rated reserve driver Piastri had been promoted to their race team for 2023 onwards in place of the departing Alonso, although surprisingly and also suspiciously it did not include any of the usual quotes from the promoted driver. 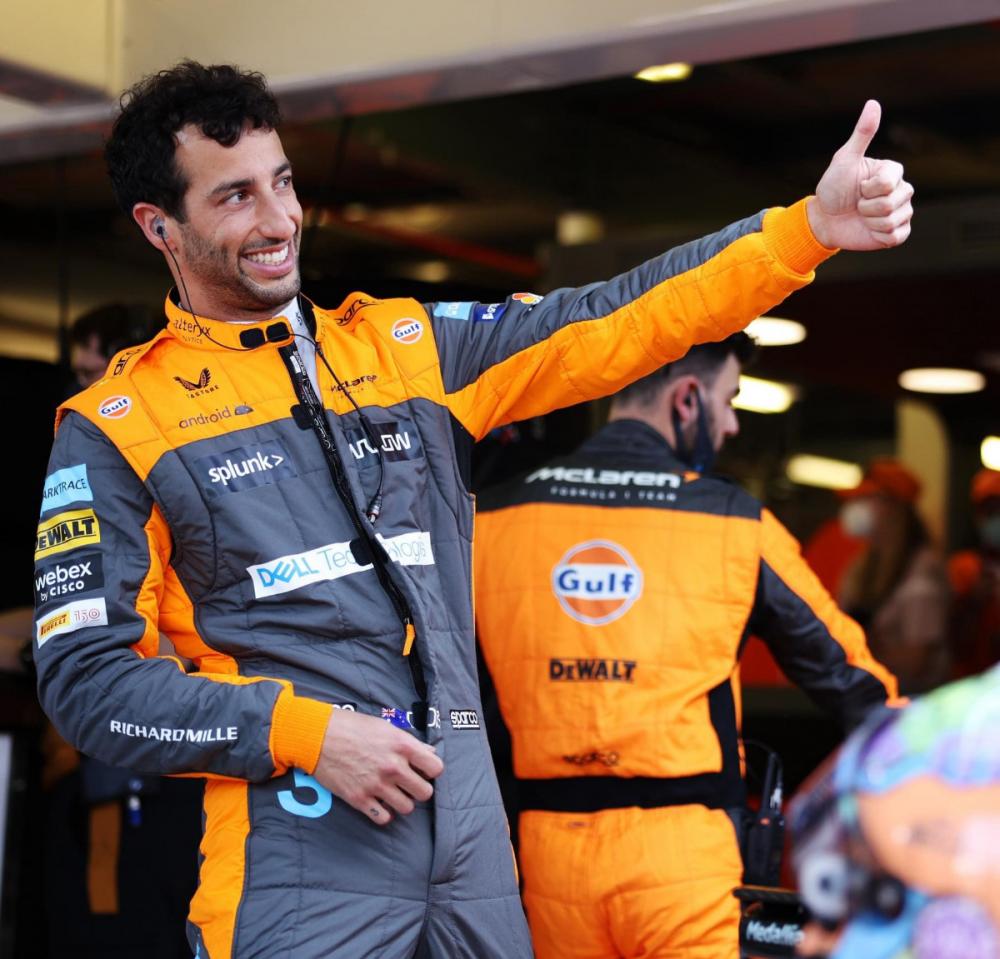 Will Daniel Ricciardo remain contracted to McLaren next year or perhaps end up back at Renault aka Alpine?
This was then followed yesterday by Piastri announcing on Twitter that he would not be racing for Alpine next season, directly contradicting the team. In the background there has been ongoing widespread speculation that Piastri (managed by fellow Australian and former F1 racer Mark Webber) might have been seeking a move to McLaren to replace anther Australian, Daniel Ricciardo, and team up with rising British star Lando Norris. The Alpine team principal Otmar Szafnauer though believes that his team has a legally watertight contract for Piastri to race for them in 2023, regardless of whether their protégé may or may not prefer a move to close rivals McLaren.

Szafnauer also added that, if need be, he wouldn’t have an issue with Ricciardo returning to the team which used to be called Renault and which he jumped ship from at the end of the 2020 season to join McLaren. The Renault management were far from impressed with Ricciardo at the time, but, following the rebranding of Renault to Alpine, senior personnel have changed and Szafnauer accepts that drivers, including Alonso, sometimes come and go between teams.

A resolution to the current impasse is clearly required and it may be that Formula 1’’s Contracts Recognition Board is required to intervene and legally examine all aspects of the situation before making an adjudication. What is clear is that the sooner the way ahead is clarified the better it will be for all concerned.
Also by Graham Read...
Alonso To Race For Aston Martin From 2023 OnwardsVerstappen Flies ﻿From 10th To Victory In HungaryFour-Time F1 Champion Vettel To RetireVerstappen On Top In France Ahead Of Mercedes DuoObituary: R.I.P. Paddy Hopkirk 1933-2022