A year ago today, the UK became the first country in the world to administer the Oxford University/AstraZeneca vaccine.
The vaccination programme has been a phenomenal success, saving countless lives and reducing pressure on NHS. 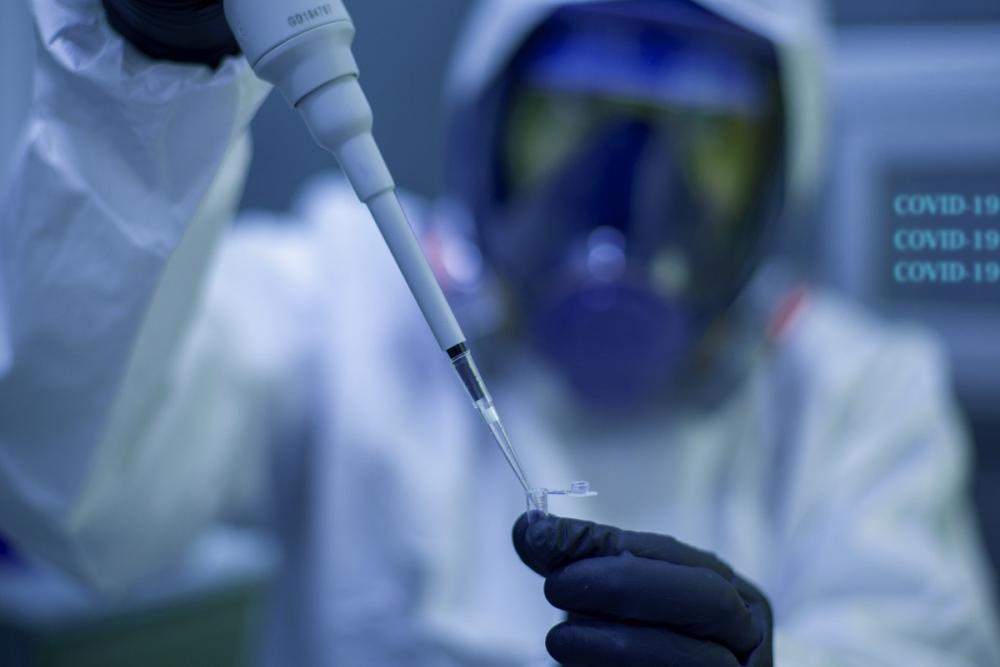 Image: Fernando Zhiminaicela /Pixabay
One year ago today [Tuesday 4 January 2021] the UK became the first country in the world to administer the Oxford University/AstraZeneca COVID-19 vaccine.

Brian Pinker, 82, was the first person to receive the life-saving vaccine outside of clinical trials at Oxford University Hospital at 7.30am.

Since then, around 50 million AstraZeneca vaccines have been administered in the UK, saving countless lives, keeping people out of hospital and reducing the pressure on the NHS.

To mark the anniversary, the Secretary of State for Health and Social Care, Sajid Javid, will visit a vaccination centre in London to thank hard-working NHS staff and volunteers delivering jabs.


Health and Social Care Secretary Sajid Javid said:"Backed by government funding, the UK-made Oxford-AstraZeneca vaccine has played an absolutely crucial role in our fight against COVID-19, saving countless lives in the UK and around the world.

"I’m extremely proud of our world-leading researchers and scientists who are responsible for developing some of the most effective vaccines and treatments during the pandemic and the NHS for the incredible roll out.

"The UK’s vaccination and booster programme is world leading but with the rapid spread of the Omicron variant, it is more important than ever that people come forward for their vaccines and booster to top up your immunity this winter and protect the progress we have made."

The government invested early in Oxford University’s team, supporting their vaccine technology since 2016 and their COVID-19 jabs since March 2020 with more than £88 million to help research, develop and manufacture the vaccine.

The National Institute for Health Research’s (NIHR) helped recruit thousands of volunteers from across the UK for the phase 3 clinical trials and supported the researchers, which paved the way for approval by the independent Medicines and Healthcare products Regulatory Agency (MHRA).

Around 2.5 billion doses have been distributed at-cost to more than 170 countries. Almost two-thirds of these have gone to low and lower-middle-income countries, including more than 30 million doses donated by the UK through COVAX or bilaterally. The UK will donate a further 20 million AstraZeneca doses to countries in need this year as part of the government’s commitment to donate 100 million doses overall.


Vaccines Minister Maggie Throup said:
"The Oxford-AstraZeneca vaccine is a UK success story and demonstrates what can be achieved when researchers, scientists and the government work together.

"The at-cost vaccine has given billions of people around the world a way to fight back against this virus. “Please get your vaccines and booster to protect yourself and your families this winter." 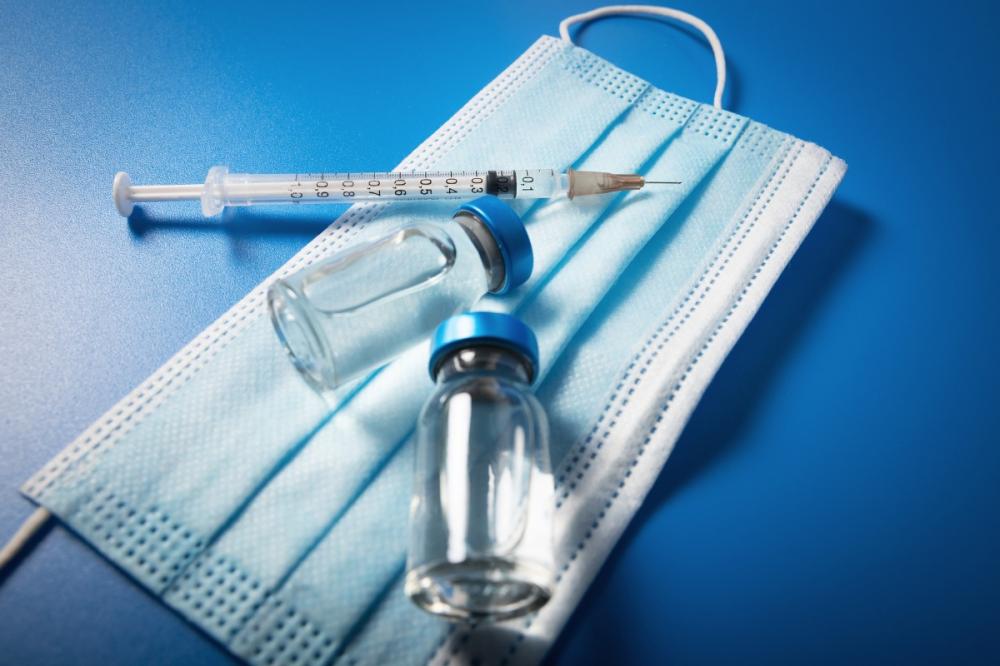 Image: Ronstik / Pixabay
The COVID-19 vaccination programme is the largest in British history and was established at unprecedented speed, with thousands of vaccine centres set up rapidly in England, meaning around 98% of people live within 10 miles of a vaccination clinic.

The government’s Vaccine Taskforce secured early access to almost 340 million doses of the most promising vaccine candidates in advance for the entire UK, Crown Dependencies and Overseas Territories, enabling a rapid deployment once approved by the medicines regulator.


NHS National Medical Director Professor Stephen Powis said: Thanks to the extraordinary efforts of scientists and doctors, the Oxford/AstraZeneca vaccine was developed in just a matter of months instead of years, with NHS staff working tirelessly to roll the jabs out to millions across the country."

The Oxford Astra Zeneca vaccine has played a crucial role in the biggest and most successful immunisation programme in NHS history, and I’d like to take this opportunity to remind people again that there are still hundreds of thousands of appointments available for first, second and booster jabs so please come forward and get jabbed.

The UK led the world on vaccine research, providing results for three of the successful vaccine candidates through huge phase 3 trials for Oxford AstraZeneca, Janssen and Novavax vaccines. The Novavax trial is the largest ever double blind placebo controlled trial in the UK, recruiting 15,000 participants from 35 research sites in just over two months.

More than 133 million COVID-19 vaccinations have been administered in the UK in just over a year, including around 34 million boosters and third doses, securing vital protection against Omicron.

The Get Boosted Now campaign led to a huge increase in vaccination rates, with over 8 million jabs administered in just over two weeks in England (a 45% increase), between 12 December - when the Prime Minister set out a target to offer all eligible adults in England a booster by the end of January - and Thursday 30 December – when the target was achieved.

The NHS in England has broken record after record in that time – including the highest number of vaccinations ever recorded in a single day: 830,000 top-up jabs reported on Saturday 18 December. This was also the day the UK hit over one million vaccinations in total, including first, second, third and booster doses – jumping from 928,000 the previous day.