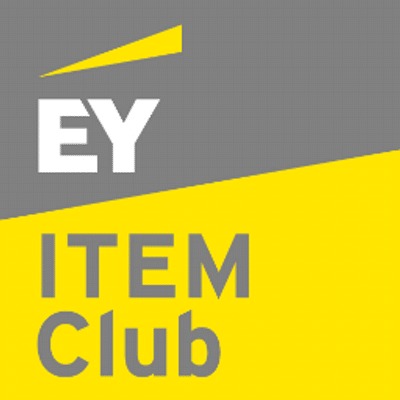 A fall in December’s services PMI to a 10-month low added to the evidence that the Omicron variant is affecting activity in the economy’s dominant sector, particularly consumer-facing services.

Positively, the latest survey showed an easing in inflationary and capacity pressures faced by services firms. But disruption from the Omicron variant could see this trend reverse, at least in the short term. 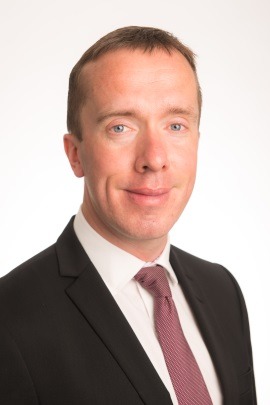 Martin Beck,
Martin Beck, chief economic advisor to the EY ITEM Club, says: “The services sector is bearing the economic brunt of the rise of COVID-19 infections, the growing numbers of people isolating and increased consumer hesitancy. This has prompted a significant fall in the services PMI to 53.6 in December from 58.5 in November. This was the lowest since February, although a little above December’s flash reading of 53.2. Consumer-facing services firms, particularly in travel and hospitality, were particularly vocal in citing the adverse effects of the worsening COVID-19 situation.

“The role of sentiment in influencing survey respondents means it’s not straightforward to map the PMI across to activity. And manufacturers appear to be bearing up better – December’s IHS Markit/CIPS manufacturing survey showed output rising at the fastest pace in four months – which meant a fall in December’s composite PMI to 53.6 from 57.6 in November was less marked than the fall in the services PMI. Moreover, news from the latest services survey was not all bad. Firms reported weaker rises in costs and prices, mirroring an easing in supply/demand imbalances in the manufacturing survey.

“But disruption from the current scale of infections risks worsening supply bottlenecks, particularly labour shortages. And combined with a deterioration in high-frequency indicators, the latest PMIs reinforce the likelihood that GDP fell in December.”