ONS Labour Market Statistics For November 2021 Show A Fall In Unemployment To 4.3% 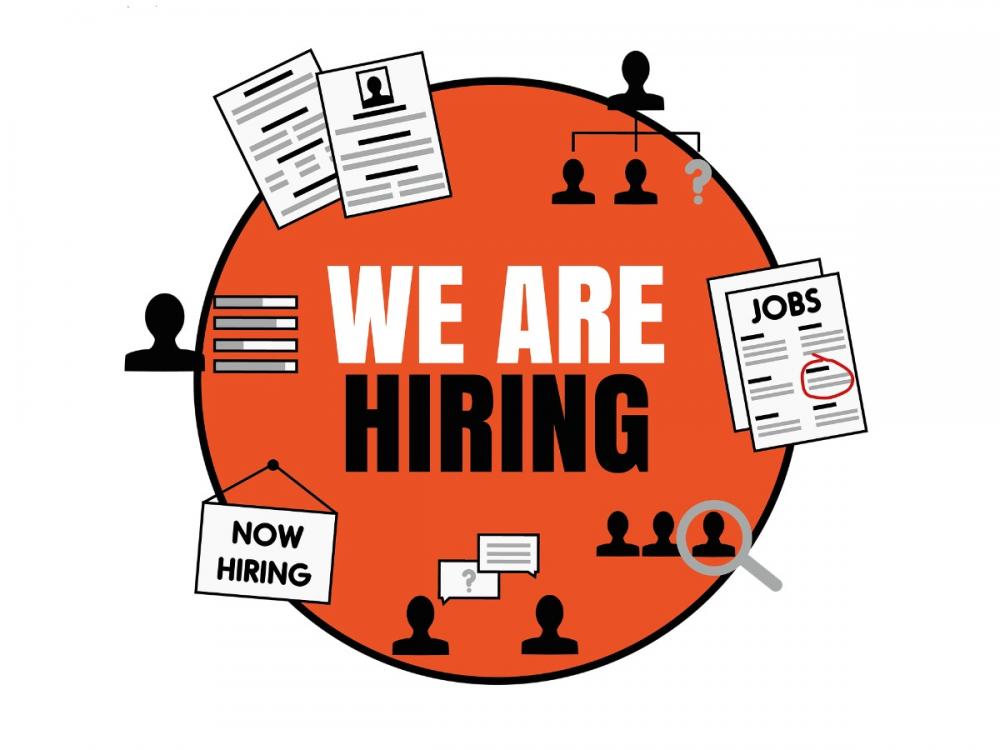 "The good news from the labour market keeps on coming, with unemployment and redundancies down again in July-September, while October data on payroll employment and vacancies suggest that the end of furlough has not yet led to a significant change in this broadly favourable picture.

"One particular sign both of the vibrancy of the jobs market and rising confidence among workers is the record number of job-to-job movements. Such switches tend to be associated with faster productivity growth over time.

"However, all is not necessarily positive. Employment has been growing faster in the public sector than the private sector, and the total hours worked and the numbers in self-employment remain below the pre-pandemic level. There may still be a post-furlough spike in unemployment as periods of notice come to an end.

"Some see inflationary danger in the latest figures for annual earnings growth, 5.8 per cent in July-September. However, as the ONS cautions, this may in part be a reflection of the base in the corresponding period last year (when wages had fallen) and of the compositional effect as more low-paid than high-paid jobs were lost. Temporary increases in pay may be a symptom of a labour market that is readjusting to a changed economy rather than part of a sustained upward rise in wages and prices.

"Given continuing uncertainty and flux, it is probably best that interest rates are not rising just yet. It would also be a good idea if the Prime Minister and other spokespeople stop fuelling speculation about a further possible lockdown. If there is an expectation that Christmas may be impacted, much of the current labour market optimism could quickly evaporate."

“The marked rise in payroll employment suggests that the end of furlough had little effect on the UK jobs market in October, as demand for labour continued to surge.

“Record job vacancies suggest that the chronic staff shortages encountered by businesses are intensifying and this could derail the recovery by forcing firms into a more long-lasting decline in their operating capacity.

“Although earnings growth remains elevated, achieving wage increases over a sustained period may prove challenging without a marked improvement in productivity and an easing of the cost pressures faced by firms.

“Despite the success of furlough, the likely squeeze on hiring intentions from next year’s national insurance hike and more sluggish growth could mean that labour market conditions start to weaken over the medium term.

“More significant support is needed to help firms access the skills they need when they can’t recruit locally, including supporting the hardest hit sectors through expansion of the Shortage Occupation List.”

“The UK’s jobs outlook remained strong over the summer with employment figures rising and unemployment falling. However, ongoing supply chain issues, labour shortages and record high vacancies have put a brake on growth.

“The Supply Chain Advisory Group is a positive development, demonstrating the Government’s willingness to work in partnership with business to tackle current challenges. Companies will continue to face these issues well into the New Year, so it’s important this spirit of collaboration is maintained to safeguard the UK’s economic recovery.”

Kitty Ussher, Chief Economist at the Institute of Directors, said:

“Although this data relates to September, the final month of the furlough scheme, there is nothing here to give the Bank of England pause for concern when deciding whether to raise interest rates in response to rising expectations of inflation.

"In particular, the number of people reporting in the Labour Force Survey at the end of September that they are ‘temporarily away from work’, a category that includes furlough, appears to be settling near its pre-pandemic level of around 2.5m people, and 7.5% of the total number of people in employment. This suggests that any remaining people receiving furlough payments from one employer are likely to be working elsewhere.

"This is good news, and shows that the government’s policy to support jobs while the economy recovered has largely paid off."