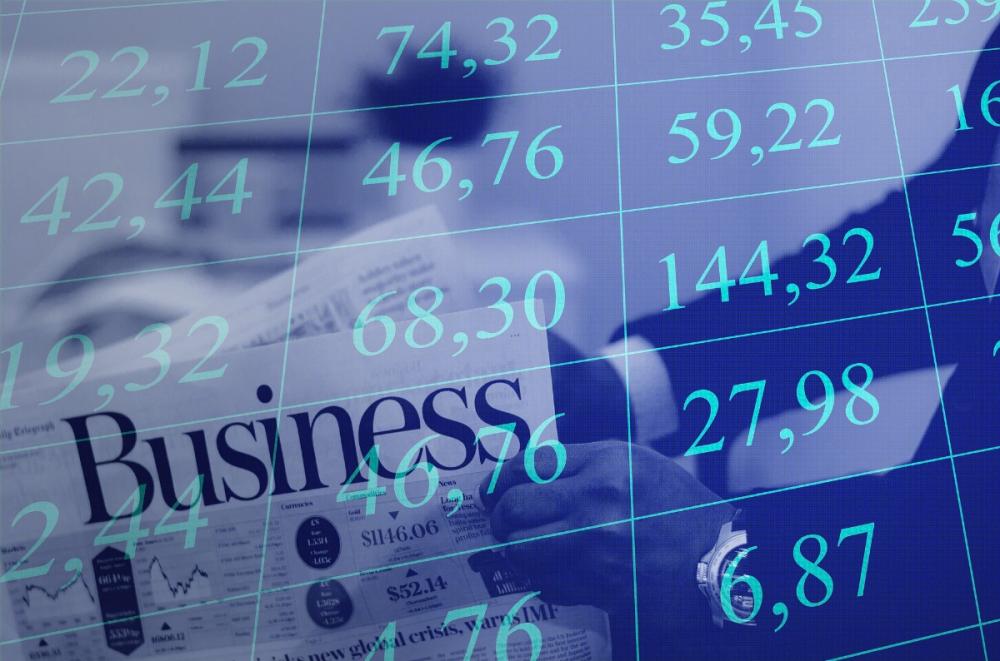 Kitty Ussher
Kitty Ussher, Chief Economist at the Institute of Directors, said: “Today’s data shows that people were in a mood to spend in the early run-up to Christmas, and confirms the strong results posted by some large retailers in recent days.

“Although the data doesn’t cover the change in behaviour caused by the Omicron variant it nevertheless demonstrates that fundamentally this is an economy that wants to recover.

“Risks to that recovery aside from the effects of Omicron come from the rising costs to businesses and households that are expected in future months such as from the increase in National Insurance. It’s also a notable irony that the work of the NHS Track and Trace service is now in itself visible in the data as contributing to our economic recovery from the pandemic.”

Suren Thiru
Suren Thiru, Head of Economics at the British Chambers of Commerce (BCC), said:
“The latest figures confirmed a significant uptick in growth in November, before the emergence of Omicron and the implementation of Plan B.

“Higher growth in services was the main driver in lifting overall economic output above pre-covid levels, amid a notable pick-up in health and retail activity. Although construction enjoyed a strong November, with supply chain disruption persisting, the near-term outlook for the sector remains challenging.

“Stronger growth in November is likely to be followed by a modest fall in output in December and January, as consumer caution to socialise and spend, and mounting staff absences sparked by Omicron and Plan B limit activity.

“While the UK economy should rebound once Plan B measures are lifted, surging inflation and persistent supply chain disruption may mean that the UK’s economic growth prospects remain under pressure for much of 2022.

“The Government must do all it can to support the economy through this challenging period. If the current restrictions persist or are tightened further then a more comprehensive support package that matches the scale of any new measures, will need to be put in place.”

William Bain, Head of Trade Policy at the British Chambers of Commerce, said:

“The ONS did not find evidence of stockpiling of goods imports from the EU in the run up to the introduction of the new January border controls. But looking at the last six months a clear picture is emerging of significantly lower EU imports to the UK than three years ago, with a smaller reduction in exports to the EU.

“As inbound border checks to Great Britain are gradually being phased in until November this year, this is something business will be paying close attention to given the potential impacts upon supply chains.

“Looking more closely at the data the uplift in goods imported to the UK was driven by a 4.5% rise in EU imports (mainly in chemicals, machinery and transport equipment) and a 5.2% rise in non-EU imports. The uptick in chemicals is likely linked to increased vaccine production.

“UK goods exports remained broadly flat in November, with an overall 2% fall in non-EU goods exports against a 0.1% rise in EU exports, compared with October 2021.

“Comparing goods exports to the EU in November 2021 with the same month three years ago, they were £0.6bn lower now than then (£14.2bn vs £13.6bn). Goods imports from the EU were £3.2bn lower in November 2021 compared with November 2018 - a position which has been broadly consistent over the preceding six months.

“The overall UK trade deficit widened to £9.3bn in November, with increases in exports of metals. Continued high levels of non-EU fuel imports meant November was the 11th consecutive month in which non-EU imports exceeded those from the EU.”

“While it’s good that economic growth picked up in November, the data has been overtaken by events. Activity is very likely to have taken a hit in December, as the spread of the Omicron variant and subsequent restrictions disrupted operations in certain sectors.

“As we kick off the new year, the near-term outlook is also clouded by additional challenges: shortages of labour – exacerbated by sickness absence, supply chain disruption and a cost of living crunch for households.

“Implementing Plan B in December was the right thing to do, but with Covid clearly here to stay, the Government must now act to prevent the need for further restrictions on activity. This includes providing clearer forward guidance to support business adaptation, prioritising mass-testing over mass self-isolation, and ensuring that travel controls are proportionate so that the UK remains open to the rest of the world.”

Julian Jessop, Economics Fellow at free market think tank the Institute of Economic Affairs, said:
"The better than expected GDP data show that overall activity in the UK economy was finally back above its pre-Covid level in November. This milestone has been reached much sooner than most had anticipated at the start of 2021, even though lost growth means that activity is still below where it would have been without the pandemic.

"It is obviously too soon to sound the all clear. The recovery likely faltered in December and January, due to Omicron, so there is a risk that GDP will dip briefly below its pre-Covid level again. Rising energy bills and tax hikes will add to the headwinds in 2022.

"Nonetheless, there should be some powerful tailwinds too, including the strong jobs market, a further easing of Brexit uncertainty, a rebound in business investment, and the fading threat from Covid. The recent evidence from business and consumer surveys is generally reassuring.

"The UK economy is therefore likely to perform better than most expect in 2022 as well, without the need for further state intervention.

"The government may have to do a little more to help low income households over the next few months, particularly with energy bills. But the focus should be on rolling back measures that are no longer necessary and often increasingly counter-productive, including Covid restrictions, clumsy interventions in the energy market, and restrictions on housebuilding.

"Any additional support should be targeted at those that need it most, and work with markets rather than against them. Stronger economic growth, not tax rises, is the best way to repair the public finances.

"The Bank of England should also be bolder in tackling the underlying drivers of inflation, which is caused by too much cheap money chasing too few goods and services. This means returning interest rates towards more sustainable levels sooner rather than later, and starting to withdraw some of the emergency stimulus from quantitative easing."